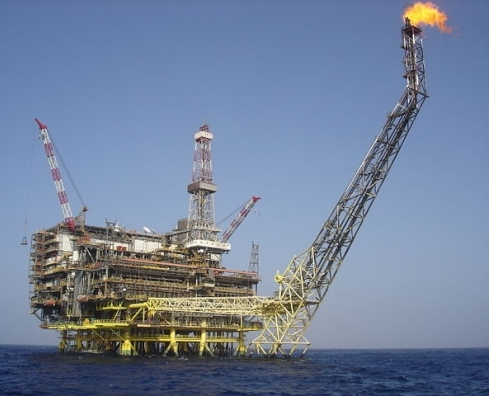 In the latest issue brief from the Atlantic Council’s Rafik Hariri Center, authors Mohsin Khan and Karim Mezran evaluate the Libyan economy and progress since popular uprisings in February 2011 and the eventual ouster of the Muammar Qaddafi regime.

Virtually all economic activity, especially oil production (the mainstay of the Libyan economy) witnessed a dramatic decline in 2011. While there was some recovery in 2012 when the war ended and oil production came back faster than expected, the economy has not yet reached a point of sustained longer term economic growth. In fact, by 2013 the economy has only just got back to what it was prior to the uprising.

To date, the interim government has not formulated an economic vision or plan, and has paid only lip service to economic policies and reforms as politics continue to override economics. Questions remain as to how the Libyan economy will look in the future, and it behooves the current government to begin laying the groundwork by developing a comprehensive reform blueprint for the next government, which will necessarily have to focus on the economy.

To that end Khan and Mezran, both senior fellows at the Rafik Hariri Center, set out three long-term priorities to transform Libya into a market-oriented Libyan economy: