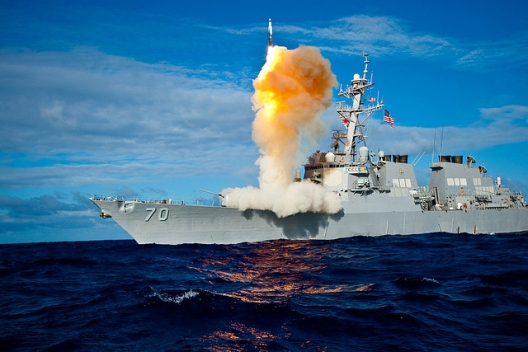 As the proliferation of more capable missiles that threaten regional populations, governments, and commerce continues over the twenty-first century, so does the need to counter and disincentivize this proliferation with effective and affordable regional missile defenses. Missile defense systems are among the most expensive military capabilities, but author Lt. Gen. Patrick O’Reilly, USA (Ret.), a nonresident senior fellow at the Atlantic Council’s Brent Scowcroft Center on International Security, argues that their costs can be dramatically reduced, their performance improved, and geopolitical pressure increased if the United States, Russia, and NATO deployed systems cooperatively.

Aside from well-known political obstacles outside the scope of this brief, the key technical hurdle is the ability to universally fuse the missile tracking data from all available sensors while at the same time reducing the risks inherent to multinational collaboration and data sharing in the digitized battle domain. A window of opportunity currently exists to adopt missile defense sensor data standards to enable cost-effective development of universal data fusion devices for all missile defense systems on the international market. Europe is the ideal region to implement universal data fusion given US, Russian, and NATO proposals to explore cooperative missile defense.