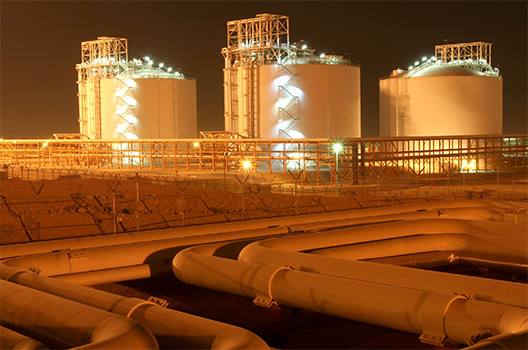 With the removal of international sanctions on Iran, different markets will have a great interest in importing Iranian gas. But which market will benefit the most? In A post-sanctions Iran and the Eurasian energy architecture, Micha’el Tanchum, a senior fellow with the Atlantic Council’s Global Energy Center and the Eurasian Energy Futures Initiative, argues that the lifting of the sanctions carries the potential to radically restructure the Eurasian energy architecture and, as a consequence, reshape Eurasian geopolitics.

After Iran meets its domestic demand for natural gas, it will have the option to export gas to two of the following three markets: European Union/Turkey, India, or China. Iran will not have enough natural gas to supply all three of these major markets. The pattern of Iran’s gas exports in the immediate post-sanctions period will shape the relationship between two competing orientations in the Eurasian energy architecture: a system of energy relationships reinforcing the EU’s outreach to the Eastern Neighborhood alongside a system of energy relationships reinforcing China’s OBOR integration project. A pivot to China will not be favorable to EU’s and NATO’s interests as it decreases Europe’s energy security. By contrast, an expanded Southern Gas Corridor to Europe would promote the extension of Euro-Atlantic influence in Eurasia.