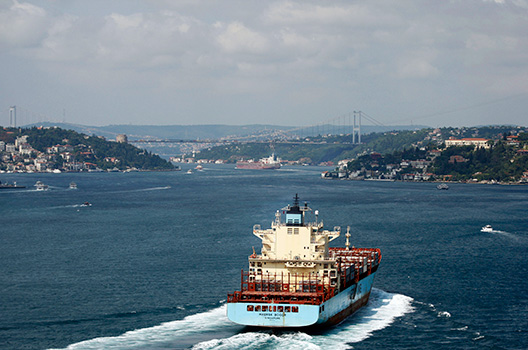 In Developing a Western Energy Strategy for the Black Sea Region and Beyond, Senior Fellow at the Atlantic Council’s Dinu Patriciu Eurasia Center and Global Energy Center Ariel Cohen addresses the urgent need for a European policy on Black Sea energy following Russia’s annexation of Crimea. Dr. Cohen, himself a native of Yalta in Crimea, draws on his wealth of experience in Russian and energy affairs to argue that NATO should boost its military presence in the area, while the EU should work to limit the overwhelming hold of Russia’s state gas exporter, Gazprom, on Europe’s energy sector. To reduce reliance on Gazprom, which accounts for much of the gas supplied to Southeast Europe, Cohen advocates for lifting government restriction on shale gas exploration, establishing a favorable tax regime for exploration and production of nonconventional resources, and establishing a network of gas interconnectors in the Black Sea.