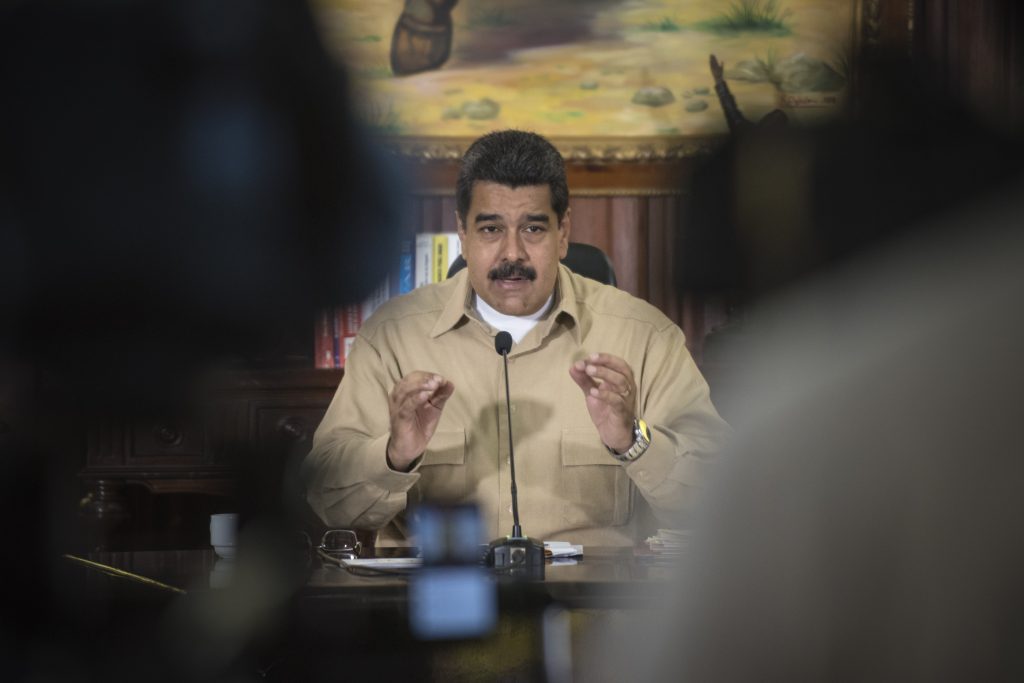 Over the last two decades, Venezuela descended from a relatively stable democracy to an increasingly autocratic regime at the center of one of the world’s largest humanitarian crisis. The Maduro regime maintains tight domestic control and promotes its pro-regime and anti-US messaging abroad via authentic and inauthentic means. The regime’s current goal appears to be its survival, amid the ongoing political, economic, and humanitarian crisis, but Maduro also uses information to promote the socialist, anti-neoliberal, and “anti-imperialist” vision he inherited from Hugo Chávez.

The Maduro regime has implemented a full spectrum manipulation apparatus that ranges from repressive measures such as censorship, internet shutdowns, and silencing of critics, to “positive” propaganda that promotes the regime’s policies and successes via state and pro-regime media, hashtag manipulation performed by paid citizens, and other inauthentic methods to push its own geopolitical goals.

The result of a 16-month monitoring project, #AlertaVenezuela, this report analyzes the information environment in Venezuela, exploring the Maduro regime’s tactics when promoting influence operations in the country and abroad. It also examines how other nations, especially those allied with Venezuela, such as Russia, Cuba, and Iran, attempted to influence Venezuela. The report reveals that influence operations, mostly from the Maduro regime, have clouded the information environment in the country, helping Maduro control the flow of information to the Venezuelan populace, one facet of his ability to retain power, and preventing Venezuela from returning to a more democratic path.

For the report’s launch, the DFRLab hosted a round table discussion with experts from the DFRLab, Cazadores de Fake News, DataStrategia, and ProBox. The event featured a keynote presentation by former United States Congresswoman Debbie Mucarsel-Powell (D-FL 26).