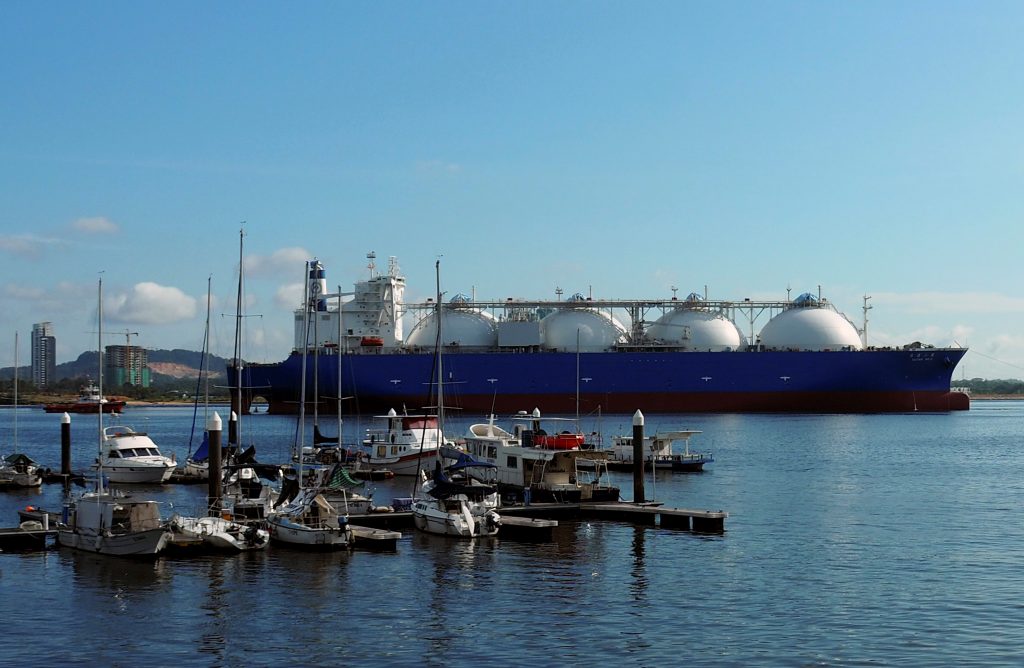 Demand for liquefied natural gas (LNG) has increased in recent years, as it has become increasingly available, affordable, and more environmentally sustainable than coal and crude oil. While Asian markets have become key importers of LNG, piping LNG to many countries in East Asia has presented great difficulties that have required, instead, transport by sea.

Jean-Francois Seznec’s paper, “Meeting Asian Energy demand,” explores the many ways in which demand for LNG has had an impact on shipping routes as well as trade issues between the suppliers and importers of natural gas. Seznec presents the story of LNG transport against the backdrop of geopolitical tensions and diplomatic relations. Finally, Seznec evaluates countries that may soon come online as global suppliers of LNG, and assesses the political implications of countries in Africa, as well as Canada and Israel joining the ranks of exporters of natural gas.