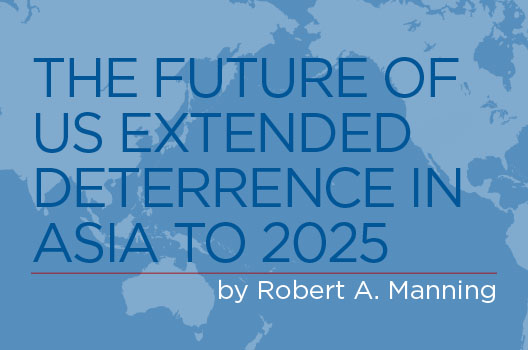 US leadership, undergirded by the US military, has played a central role in ensuring the stability necessary to produce remarkable economic and political transformations in Northeast Asia. More specifically, American commitments to defend its allies in Northeast Asia, with nuclear weapons if necessary, have deterred major power war, prevented regional conflict, stemmed nuclear proliferation, and limited the use of coercion. Over time, however, US security commitments to the region have become increasingly interwoven within a more comprehensive and multifaceted fabric, with US conventional and nuclear forces still at their foundation, but supplemented by allied capabilities, commercial interdependence, and evolving regional institutions.

But US extended deterrence in East Asia—an essential ingredient to sustain regional peace and prosperity—is increasingly under strain. Revitalizing the strength of US security commitments is therefore a first-order task in Washington’s Asia policy. Two new publications by the Atlantic Council’s Brent Scowcroft Center on International Security explore how the United States can adapt its military posture and prepare for future challenges to deterrence in Asia:

The Future of US Extended Deterrence in Asia to 2025, by Brent Scowcroft Center Senior Fellow Robert A. Manning, examines the past, present, and future of US extended deterrence in Asia and outlines how the United States, along with its allies and partners in the region, can counter China’s growing military and economic power. The report covers a number of future concerns for the US-South Korea alliance, the US-Japan alliance, and new threats to deterrence in the cyber and space domains.

“Strengthening Deterrence in Asia” is a brief Chairmen’s statement co-written by Richard L. Armitage and Kurt M. Campbell. The authors describe the implications of the evolving strategic situation in East Asia, analyze the perspectives of key East Asian actors on how ongoing development affect the credibility of US extended deterrence in the region, and offer recommendations on how the United States and its allies can enhance strategic stability in the region. Secretary Armitage and Dr. Campbell are co-chairs of the Atlantic Council task force on extended deterrence in Asia.