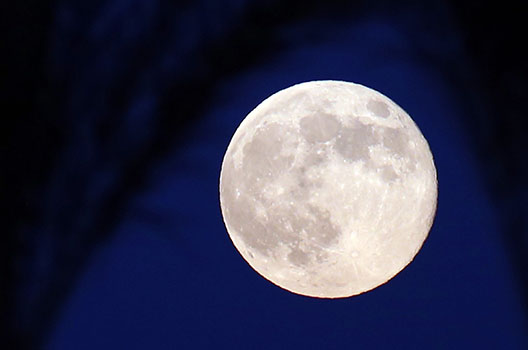 “As technologies further improve the world’s ability to access and operate in space, the new administration will need to rethink how the United States wants to act alongside its fellow nations…This Atlantic Council Strategy Paper does a great job initiating this important conversation at a very important time.”

There are growing risks and threats to US satellites, civilian and military alike, and challenges to stated US goals in space. The question for the new administration, however, is whether hegemonic means to address those challenges are likely to achieve US goals. It is this paper’s assertion that they are not. Instead, a rebalancing of means used to address US goals in space is now necessary, based on a comprehensive assessment of the strategic space environment through the next ten to twenty years, toward ensuring that the ways and means being pursued to address those goals are in alignment. This assessment must extend beyond the Pentagon as well, to include the rapidly expanding cast of governmental and nongovernmental space actors. In particular, industry representatives should be brought into a process of dialogue with the national space security community to discuss priorities and concerns.

In this Atlantic Council Strategy Paper, Theresa Hitchens and Joan Johnson-Freese offer a new, alternative approach to a national security space strategy called “proactive prevention”, based on goal achievement and viability. The authors offer it as a catalyst and starting point for grounded discussions on space security policy for the next administration.

A focus on “proactive prevention” would gain the United States several strategic advantages. It would:

A proactive preventative strategy—that is, a strategy aimed squarely at preventing a space conflict, while also preparing to win one if need be—presupposes establishing strategic restraint by all, and must be based upon a clear understanding of potential adversaries’ goals in space, not simply their capabilities.

Image: A super moon rises between palm trees in this view from Rancho Mirage on Sunday, Aug. 10, 2014.Supermoon