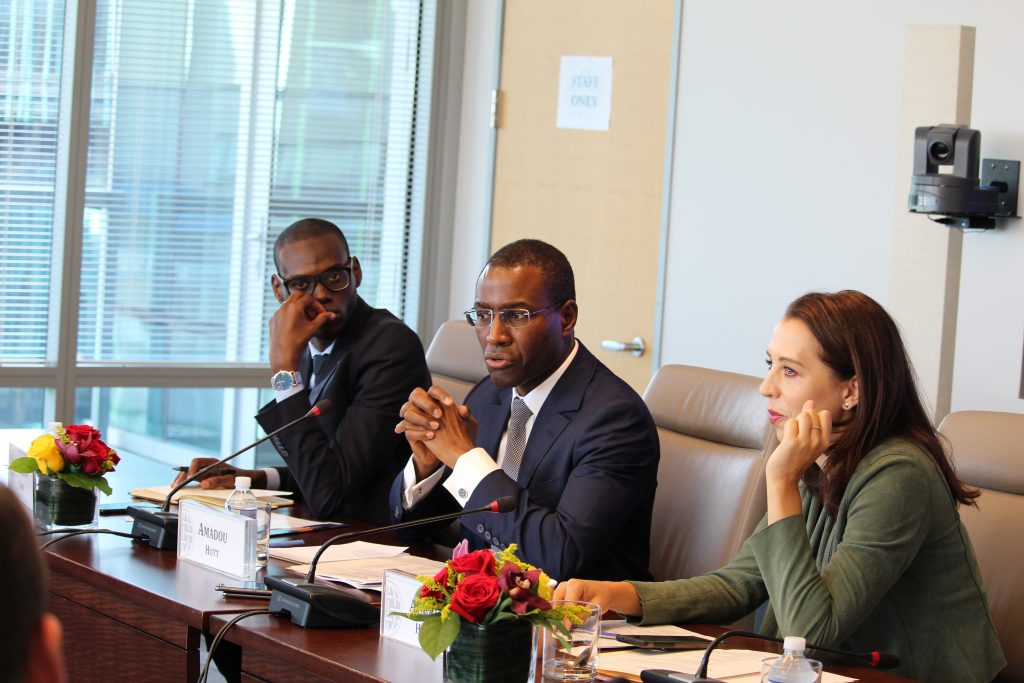 On Friday, September 20, the Atlantic Council’s Africa Center hosted H.E. Amadou Hott, minister of economy, planning, and cooperation of the Republic of Senegal.

Hott outlined the state of Senegal’s economy and President Macky Sall’s focus on private sector-led growth. He emphasized the benefits of public-private partnerships over public borrowing and noted that his ministry and the Senegalese government as a whole is embracing this philosophy. With an increasing number of companies looking to diversify away from Chinese supply chains, Hott made the case that Senegal is a compelling substitute. The country is in favorable proximity to the US and European markets, has capable seaport and airfield facilities, and is already becoming a regional hub for logistics, services, and industry.

Following the minister’s remarks, Hruby moderated a discussion during which participants engaged Hott on areas of US competitive advantage and the role of small and medium-sized enterprises in increasing two-way trade.