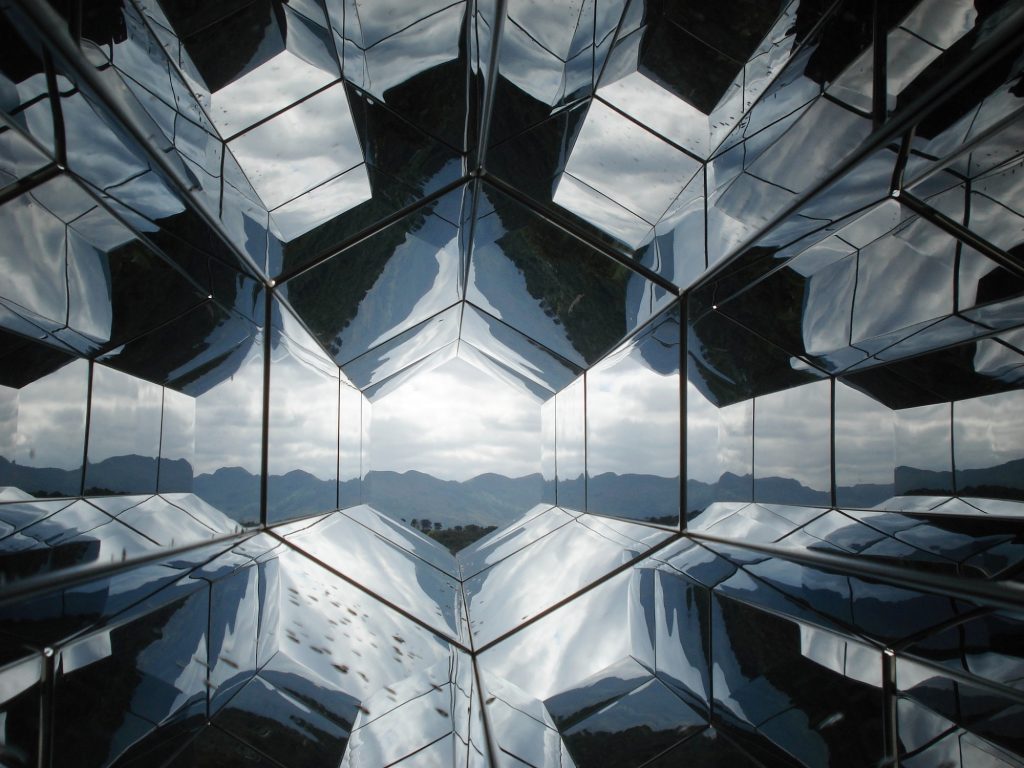 On Tuesday, June 2, at the inaugural event for the Atlantic Council’s newly-established Forward Defense practice, the Scowcroft Center for Strategy and Security hosted a panel of distinguished speakers to discuss the importance of thinking creatively about national security and defense. In accordance with Forward Defense’s mission to apply innovative methodologies to future military and defense challenges, this event explored the role of narrative fiction in both elucidating responses to complex challenges and animating foresight into alternative futures.

Former National Security Advisor General James Jones kicked-off the event by outlining that narrative fiction is one of the tools that can be used to “comprehensively address current and future defense challenges.” Former Vice Chairman of the Joint Chiefs of Staff and Atlantic Council Board Director General James Cartwright provided a keynote address and his reflections on this landmark new Forward Defense practice. General Cartwright focused on the mission of Forward Defense as he asserted four imperatives for the future of US defense. First, he posited that instead of relying on expensive and exquisite platforms, the US military should “return to mass” by investing in cheaper, more sophisticated technologies that can be deployed anywhere at any time. He then explained how COVID-19 and cyber warfare have shown that the United States is not the “strategic sanctuary” that it once was, so military leaders must bring resiliency to the forefront. Third, General Cartwright advocated for increased awareness about opportunities for man-machine partnering and how to leverage these opportunities to expand operational outreach beyond personnel constraints. Finally, the United States needs to acknowledge the constraints of its current industrial base and develop the ability to incorporate “agile missioning,” so that military platforms become more versatile. Together, these insights offer a path towards redefining “forward defense” for a new era.

Featured on the ‘War Stories from the Future’ panel were Forward Defense nonresident senior fellows and renowned authors Max Brooks and August Cole, as well as Valerie Jackson, director of the Krulak Center for Innovation and Creativity at Marine Corps University. The panel was moderated by Forward Defense senior fellow Steven Grundman, and audience questions were fielded from Forward Defense deputy director Clementine Starling. The panelists and audience were challenged to grapple with how to use creative thinking, innovation, and narrative fiction to reflect on some of the imperatives outlined by General Cartwright.

Mr. Brooks began the discussion by suggesting that there is an “imagination gap” between the United States and its adversaries. He argued that Desert Storm was the most disastrous campaign ever fought by the United States because it taught other countries and non-state actors that the US military is too powerful to beat on the battlefield and thus must be forced to fight elsewhere. To that end, potential adversaries have been thinking creatively about warfare-by-other-means for decades. Military leaders need to generate creative ideas, and when they do, authors can use narrative fiction to build support for these ideas. Mr. Cole offered another take on the use of narrative fiction. Instead of using narrative fiction to communicate creative ideas, he argued, authors can use it to unpack commonly held assumptions and present alternative versions of the future to public audiences. This might make people uncomfortable, but it will encourage them to think about the underlying message, said Cole. Ms. Jackson expanded upon the role that creativity has to play in the military by discussing how the Marine Corps University’s Krulak Center uses lectures, wargames, and essay contests to encourage innovation among Marines. In response to General Cartwright’s keynote remarks, Ms. Jackson suggested that instead of “agile missioning,” the United States needs to pursue “adaptive missioning.” The distinction, she explained, is that agile missioning is reactive whereas adaptive missioning is proactive.

Mr. Grundman contextualized the panel discussion within today’s broader challenges of COVID-19, abnormally high unemployment figures, and the historic Black Lives Matter protests. He asked the panelists whether artists are well-positioned to tackle complex issues of this nature and, if so, how? In response, Mr. Brooks offered the following analogy: whenever the narrator of a written story is not a character, he or she is thought of as the “voice of god” because of a supposed omniscience. In the same way, artists have a unique ability to provide “big picture thinking” that can be used to untangle military and social issues. Mr. Cole provided a sense of optimism by discussing how artists can present different potential versions of the future, which can inform military and social thought leaders about how to avoid dystopian outcomes. Ms. Jackson emphasized the need for cooperation among the military, artists, and leaders of industry. She stated that “the old ways of doing business are just not cutting it anymore. You not only need to change the people in the room, you need to change the room.” After engaging in a dynamic set of audience questions, all three panelists agreed that national security challenges will continue to become more difficult, and that the best way to remain abreast of these challenges is to aggressively pursue the kind of innovative thinking that is emphasized by practices like the Council’s Forward Defense.

You can re-watch “War Stories from the Future” here or below. For more information about the Atlantic Council’s Forward Defense practice or to read our latest reports, op-eds, and analyses, please visit the website here. You can also sign up for updates from Forward Defense to hear the latest on the trends, technologies, and military challenges shaping tomorrow.