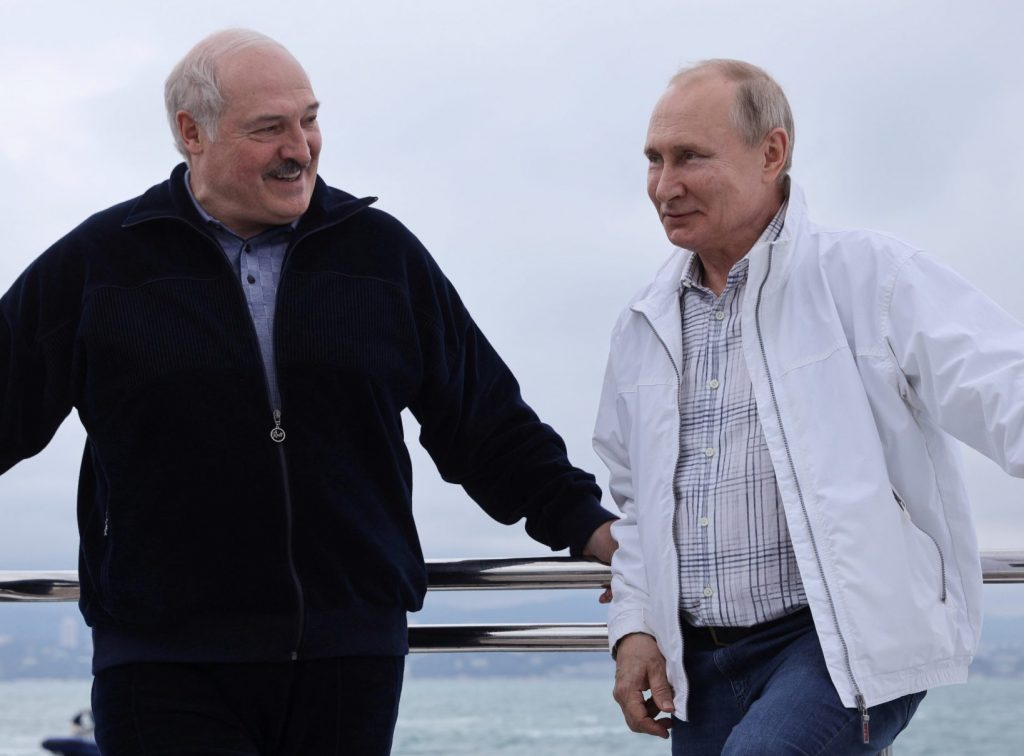 In the final analysis, Putin has likely decided that removing Lukashenka is simply too risky. The Russian ruler remains haunted by the Soviet collapse and fears a repeat of the pro-democracy uprisings that swept Central Europe at the end of the 1980’s and initiated the fall of the USSR. This explains Putin’s 2014 decision to invade Ukraine following the country’s Euromaidan Revolution, and also forms the basis of his opposition to the ongoing anti-regime protests in Belarus.