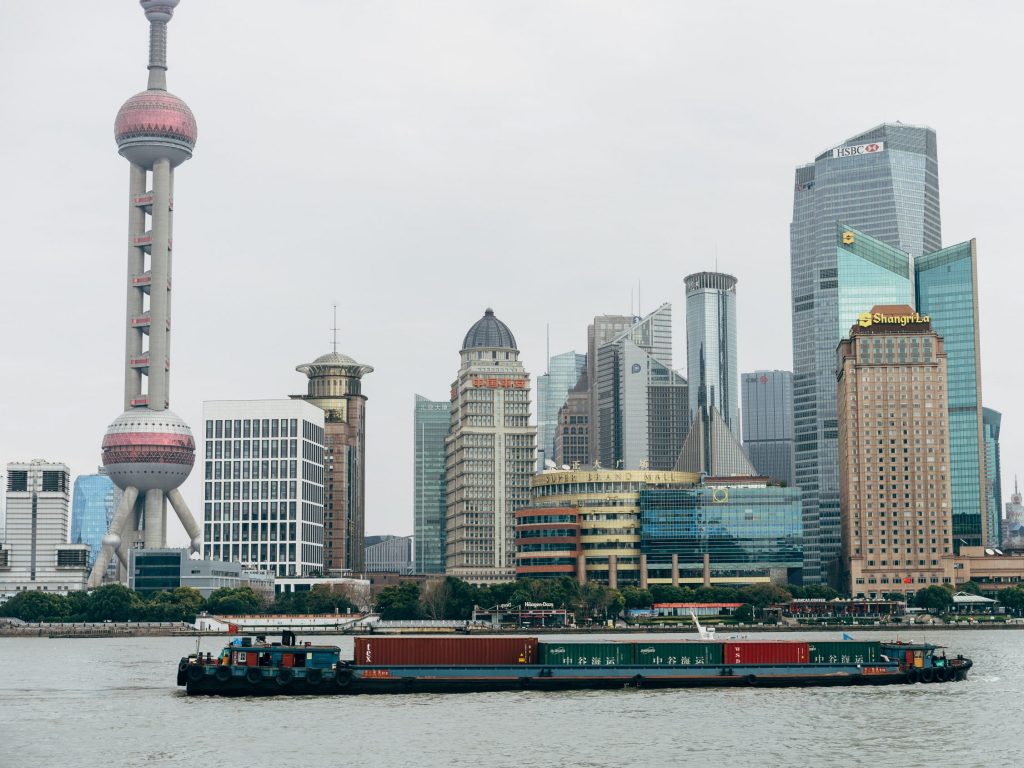 China has just concluded a $6 billion US-dollar (USD)-denominated bond offering directly to US investors, drawing more than $27 billion of orders, thanks to the bond’s relatively higher yield than comparable US government bonds and its rarity value. International investors have also been attracted to China’s domestic Renminbi (RMB)-denominated bond markets, estimated to raise their holdings to 3 trillion yuan ($448 billion) by the end of this year from 2 trillion yuan ($298 billion) at the end of 2019—a 50 percent increase which is quite impressive during the pandemic crisis.

The attraction of Chinese domestic bond markets reflects a 2.5 percentage point yield advantage of Chinese government bonds over US treasuries and a strengthening RMB versus the USD so far this year. The substantial inflows have been facilitated by China’s easing measures, including launching the Hong Kong-based Bond Connect program which allows foreign investors to buy domestic bonds without having to establish brokerage accounts in China. Also supporting inflows is the recent inclusion of Chinese RMB bonds in global bond indexes including those provided by JP Morgan, FTSE Russell, and Bloomberg.

China has also allowed several US securities and investment management firms to operate wholly-owned subsidiaries in China. All these opening measures are consistent with an important demand from the United States, highlighted in the Phase One Trade Deal, for China to open up their markets to United States and other players.

Generally speaking, China’s opening measures promoting further integration of its financial markets with global markets stand in sharp contrast with the de-coupling rhetoric coming out of Washington. This lack of cohesion in the US policy toward China must be fixed by the next administration, whoever wins in November.

Image: Container barge passing by in Shanghai, China. Increasingly, the center of gravity of the global trade and financial system is shifting East, toward China, and South. Source: Markus Winkler for Unsplash