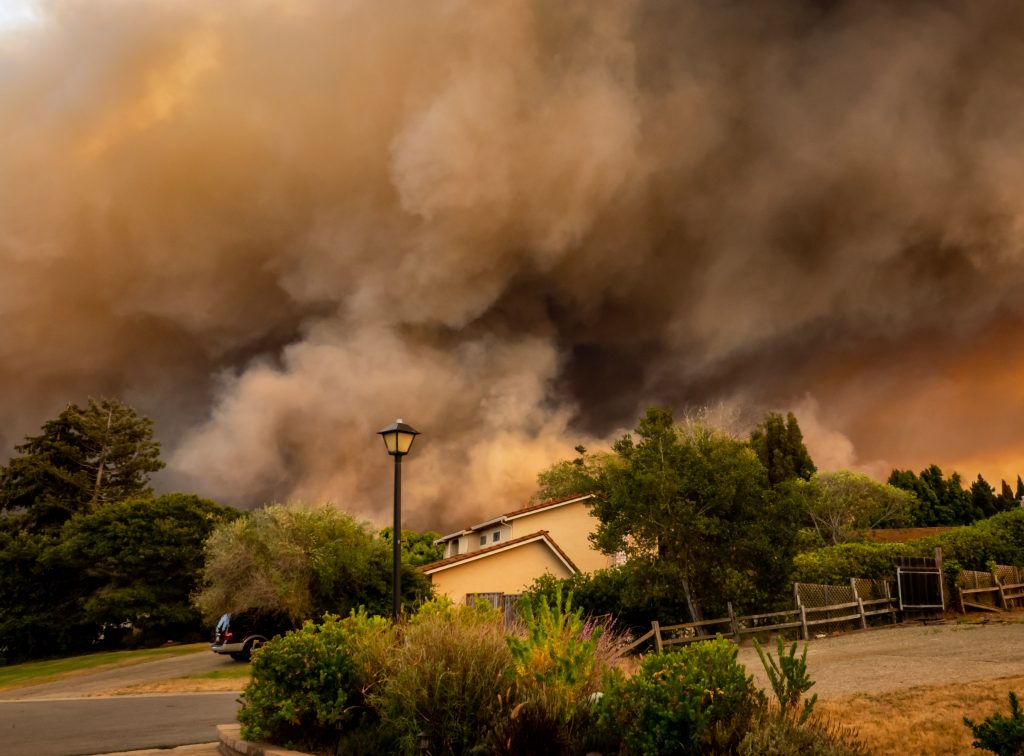 This blog was written by Leslie Hayward in a personal capacity, and it does not reflect the views of Rapidan Energy Group.

In mid-August, California made headlines when several days of rolling blackouts coincided with a massive heatwave, with up to three million residents facing up to four hours of power outages.

Critics have pointed to the blackouts as evidence that the intermittency of renewable energy sources makes them too unreliable. The Wall Street Journal’s editorial page lambasted green energy ambitions writ large, writing, “this happens when you rush to shut down power plants to meet government diktats and reduce the amount of reliable baseload power. Unlike fossil fuel plants, solar and wind can’t ramp up quickly when other power generators go down. Solar power also plunges in the evening, and the state didn’t have enough backup power to compensate to meet high demand.” Meanwhile, President Trump claimed on Twitter that the “Bernie/Biden/AOC Green New Deal plan would take California’s failed policies to every American!” and further attacks on California’s energy policy continued during the Republican National Convention.

The argument makes intuitive sense given the very nature of wind and solar production. But grid managers leverage multiple methods to manage fluctuations in supply and demand proactively. The underlying causes of this summer’s blackouts are significantly more complex and resulted from a unique confluence of events, many of which had nothing to do with California’s growing reliance on renewable energy. In the longer term, the underlying causes of the blackouts can only be mitigated by further deployment of wind and solar.

The contributing factors are as follows. California was in the midst of a massive heatwave as wildfires across the state were spreading. Temperatures were 10-20° F above average, with Death Valley recording the highest temperature reliably recorded on Earth  at 129.2° F, causing a surge in residential electricity demand. On Friday, August 14, rising temperatures coincided with an outage at power plants that usually produce almost 6,000 megawatts (MW), or 15 percent of the electricity on California’s grid. The outages included at least two natural gas power plants, which failed to produce power when called upon. Other natural gas plants in the state were down for planned maintenance, or are being decommissioned because of the state’s low electricity prices.

Outages from the natural gas power plants were complemented by low levels of wind, resulting in less power generation from California’s wind farms, as well as the evening sunset, which reduces solar power generation on a predictable schedule every day. California also relies heavily on hydropower, but low water volumes contributed to a shortfall from the Big Creek Hydroelectric Project in the Sierra Nevada. California is typically able to import electricity from neighboring states, including Arizona and Nevada. The heatwave also strained their grids, reducing the surplus available. Many of these factors—when taken together—point to structural problems in California’s power market that may need to be addressed in order to improve the integration of renewables.

Fearing that the combination of increasing electricity demand with insufficient supply would overwhelm the grid, the California Independent System Operator (CAISO) ordered utilities Pacific Gas and Electric and Southern California Edison to implement rotating outages at 4 p.m. on August 14 due to a Stage 3 Emergency, designed to reduce capacity when it is possible that the grid will not meet electricity demand. This was a precautionary measure to avoid grid failure. When the rotating blackouts were initiated, the state’s peak demand had reached 47,000 MW on Friday and 45,000 MW on Saturday. According to the New York Times, peak demand was still far below the highest day—50,270 MW in July 2006—or the 50,116 MW in 2017. It is also worth noting that, despite the fact that blackouts coincided with a surge of wildfires, the rotating outages implemented in mid-August are different from a Public Safety Power Shutoff.

California Governor Gavin Newsom has demanded an investigation, stating, “These blackouts, which occurred without prior warning or enough time for preparation, are unacceptable and unbefitting of the nation’s largest and most innovative state,” in a letter to the state’s three major energy agencies. Those agencies, and California’s utilities, have been eager to target one another: CAISO Chief Executive Officer Steve Berberich said the tripping of a large power plant, and failure of the California Public Utilities Commission (PUC) to require sufficient backup power generation, were to blame. Meanwhile, the PUC and utilities blame CAISO for ordering the blackouts. Indeed, some experts believe human error in grid management was a more significant factor than the pace of wind and solar deployment in California.

Pat Wood, former Federal Energy Regulatory Commission chairman under President George W. Bush and also former head of the Public Utility Commission of Texas, argues that “archaic rules and regulations” governing California’s power sector were more to blame for the blackouts than wind or solar. In an interview on the Political Climate podcast, Wood argues that California’s rapid green energy push has been “top-down,” and gas power should be phased out gradually to allow more time for utility-scale battery technology to mature, which is known to be an effective resource for offsetting the intermittency of renewables.

The reliability of natural gas power has also been questioned in the wake of the blackouts. According to Michael Wara, director of Stanford University’s climate and energy program and a member of California’s Catastrophic Wildfire Cost and Recovery Commission, because the blackouts occurred in the evening, it reinforces the case that the natural gas power plants that feed the grid during those hours were the point of failure. “It seems as if certain power plants for some reason were not able to deliver on the commitments to supply reserves and also supply energy,” Wara told Politico. “The timing of all this strongly suggests problems with gas plants.”

However, even if the natural gas plants were a significant point of failure for California’s grid, critics of renewables can still make the case that, because solar power plants require backup power in the evening, the intermittency of renewables still remains a significant challenge. Utility-scale battery storage is a powerful solution, and California’s grid regulators have already made significant investments to install this technology, but the batteries are not yet deployed. The effectiveness of this storage system, and its reliability in a heat wave, will remain an area for further exploration and study.

For Californians, this crisis must prompt an examination of both the grid management practices that contributed to these blackouts, and the optimal way to store or supplement wind and solar power. However, the argument that California’s adoption of wind and solar power undermines the stability of the grid is not fully supported by the body of evidence. Rather, extreme heat caused a surge in power demand and contributed to multiple interruptions in supply, which means that—far from causing California’s blackouts, wind and solar deployment is the imperative rather than the culprit in a warming world.

Leslie Hayward is director of business and content development at Rapidan Energy Group and a Women Leaders in Energy Fellow with the Atlantic Council Global Energy Center.

Learn more about the author

Image: The California "River Fire" in Salinas, Monterey County was ignited by dry lightning on August 16, 2020, filling the sky with dark smoke and flames. (David A. Litman/ShutterStock)