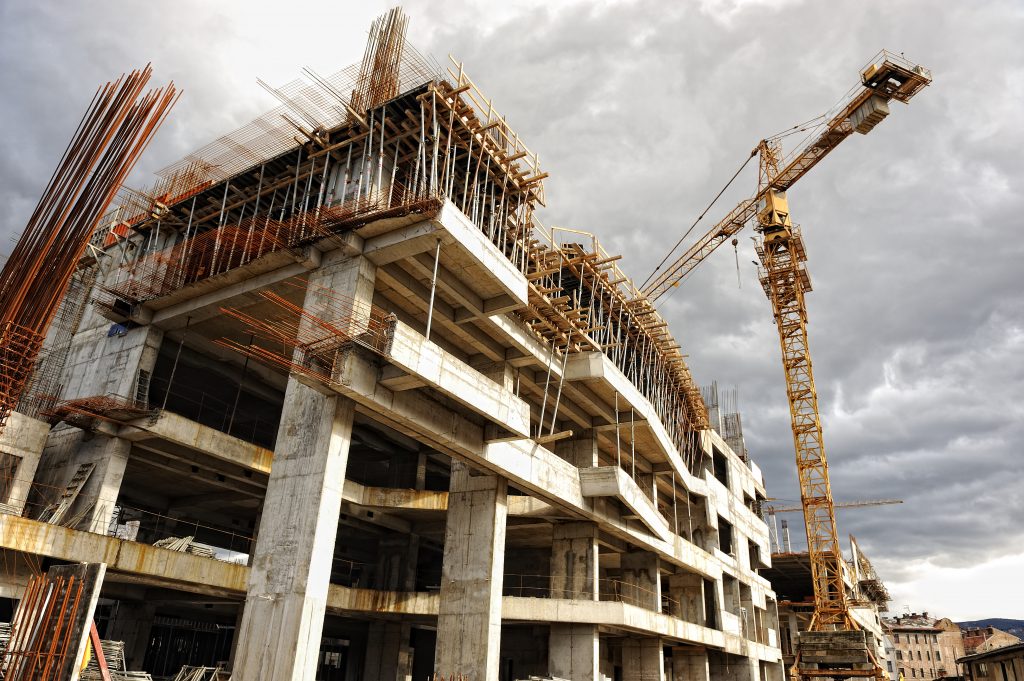 The European Union (EU) has committed to reach carbon neutrality by 2050 and to reduce emissions of 55 percent by 2030, compared to 1990 levels. As part of the instruments foreseen to achieve these targets in the Fit for 55 package, the European Commission (EC) has proposed the expansion of the Emissions Trading System (ETS) to emissions from the road transport and building sectors, starting from 2026.

To deliver additional emissions reductions in the road transport and building sectors, the EC has proposed a separate and adjacent ETS. This new mechanism would purportedly put a cap on emissions from the building and transportation sector with an upstream approach, intended to target fossil fuel suppliers. However, the ETS’ costs will most likely be passed on to consumers, forcing them to pay more for heating and transportation. This would especially affect low-income consumers, who spend a higher share of their incomes on transport and heating. These consumers also have less financial capacity to switch to more sustainable options like electric vehicles, or to better insulate their homes.

In the reform proposal, the EC has envisioned various measures to redistribute revenues and ensure a just transition. The proposal includes provisions for a Social Climate Fund, envisioned to support the EU citizens most impacted by energy poverty. 25 percent of revenues coming from the new ETS would be allocated to the fund, and other funding would come directly from member states. Overall, between 2025 and 2032, 72.2 billion euros would be provided for building renovation, access to low-emission mobility, and income support. The re-distributional system could provide some degree of mitigation, but it is unlikely that it will be able to completely offset the disproportionate effects of the ETS on the 50 million Europeans currently living in energy poverty. (Critics argue that the money that would be allocated from the revenues will not be nearly enough to combat energy poverty, with one claiming, “it’s not even going to scratch the surface of what this fund has to deliver on.”)

Furthermore, there are relevant trade-offs that undermine the rationale behind the ETS extension and should therefore be taken into consideration.  For one, consumer demand for transport and heating is relatively inelastic to price signals, meaning an increase in price will not lead to a commensurate change in consumption patterns. This can be attributed in part to the high upfront costs of these investments, leaving low-income consumers unable to come up with the necessary cash.

In the building sector, there is also an issue of split incentives in rented units. This occurs because the financial considerations of the tenant (the consumer, who pays the monthly bills and would therefore seek to make the heating switch) and the owner of the house (the investor, who is responsible for the upfront costs and would thus try to avoid making the switch) are fundamentally opposed. These obstacles, along with the lack of sufficient information regarding low-carbon alternatives, would lock low-income households into unsustainable patterns.

A recent proposal by the EU Commission for the revision of the Energy Performance of Buildings Directive (EPBD) could align this split incentive for some Europeans and support the fight against energy poverty. This revision would require the 15 percent worst-performing residential buildings—rated “G” on the EU’s energy performance scale, with “A” being the best and “G” being the worst—to reach class “E” by 2033. The proposal is a good starting point for the decarbonization of the building sector, but it still faces opposition and lacks a solid plan for implementation or funding. Expanding the ETS to cover the energy performance of buildings without such a plan would be untenable for low-income Europeans.

In addition, recent studies suggest that the expansion of the ETS to road transport and buildings would produce little in the way of emissions reductions.  A Cambridge econometrics study, looking at the transport sector, concluded that at an ETS price of 20 euros per metric ton of CO2, emissions would be reduced by approximately 3 percent from 2020 to 2030.  To achieve a reduction of about 15 percent, the average ETS price would have to be around 217 euros per metric ton of CO2, far higher than the predicted price in 2030 (between 85 and 129 euros). Furthermore, another, more recent Cambridge econometrics study concluded that the inclusion of transport and buildings in the ETS would not achieve the desired policy goal.

While the ETS extension is intended to be active starting from 2026, the Carbon Border Adjustment Mechanism (CBAM) proposal—as envisioned in Fit for 55—indicates that free emissions allowances would be gradually reduced by 10 percent every year for a ten-year period. Sectors such as cement and steel, which currently receive free allowances under the ETS, would be granted a transitional phase, during which time the CBAM would be gradually implemented. In other words, consumers will start paying for emissions connected to the road transport and building sectors from 2026, while industries will benefit from a ten-year period to gradually adapt to the change, leading to an economy where consumers front the cost while polluters lag behind.

The need to decarbonize the building sector and the road transport sector is key to meeting the EU’s climate objectives. However, the proposed ETS extension could do more harm than good. It could further entrench social inequalities and exacerbate energy poverty while falling short in terms of emissions reductions. Effort should be directed towards strengthening and implementing already existing regulations, such as the Energy Taxation Directive and the Energy Efficiency Directive, along with specific sector policies, like the updated EPBD and the EU’s Alternative Fuels Infrastructure Directive. Using these tools, along with a clear and detailed roadmap, the EU can effectively further the decarbonization of the road transport and building sectors while at the same time ensuring a just transition for all.

Elena Benaim is an associate at the Trade Programme of the European Climate Foundation and a nonresident fellow at the Atlantic Council Global Energy Center.