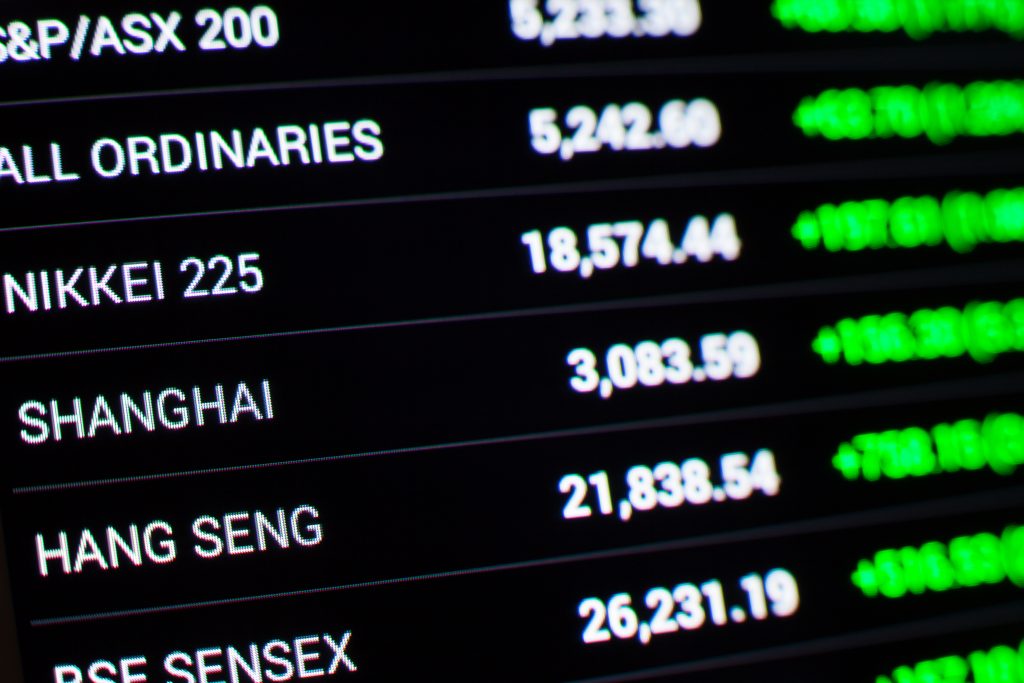 Since Larry Fink of BlackRock wrote to the world’s CEOs in 2020 advocating for sustainability as a new standard for investing, corporate enterprises around the world have faced increased pressure to improve their environmental, social, and governance (ESG) profiles. Many Western companies, including Microsoft, Apple, Salesforce, and Delta have followed through, pledging to become carbon-negative or neutral, sending a clear signal that the private sector needs to fulfill its roles in solving the health, climate, and biodiversity crises. However, in general, East Asian companies have not exhibited the same corporate ambition and commitment to environmentally and socially sustainable investment. For example, among major stock markets, China’s CSI 300 companies received the lowest ranking in Bloomberg’s ESG disclosure.

As China, Japan, and South Korea pledge to go carbon neutral, ESG investing is an important tool governments can use to reach carbon neutrality goals. They require limited public funding and help justify global finance to increase environmentally friendly investment and win corporate buy-in from the affected industries. Early adoption of ESG implementation allows companies to act proactively before mandated to do so by regulations. One such regulation, the European Union (EU) Action Plan’s new regulation on sustainable finance disclosures (SFDR) will mandate that all participants in EU financial markets disclose information to investors on specific ESG considerations, starting in March 2021. This regulation will impact companies outside of the EU that manufacture and sell financial products to EU clients. But it also provides an opportunity for Asian governments by requiring their companies to take part in the regulatory regime, resulting in increased disclosure rates, higher ESG manufacturing scores, greater transparency, and enhanced emissions data.

Asian companies had little interest in environmental issues until recently when foreign investors began to demand greater ESG reporting. In recent years, global companies like Tesla and Apple have started to expect their manufacturing supply chain to follow strict carbon-neutral and ESG standards throughout the production process. In July 2020, Tesla requested that LG Chem supply all of its carbon emissions data from its battery production, which led to one of South Korea’s largest chaebols (a large industrial conglomerate that is run and controlled by an owner or family in South Korea) rapidly and accurately collecting emissions data. Similarly, Apple’s pledge to adopt 100 percent renewable energy (RE100) by 2024 includes all of its global subcontractors.

The automobile industry, in particular, is evolving towards carbon-neutral production to maintain competitiveness. Asia is home to some of the world’s top auto manufacturers and many auto parts manufacturers, for whom sustainability is vital to their business. As the world’s largest electric vehicle market, China proposed an aggressive target to increase eco-friendly vehicles to 20 percent of total car sales by 2050 and an even more aggressive goal of making 50 percent of total sales battery-electric and hybrid vehicles by 2030. This move is prescient for the government since the transportation and manufacturing sectors each contribute about one-third of the nation’s carbon emissions, according to the International Energy Agency.

Asian ESG is on the rise and can outpace the West

According to McKinsey, Asia’s asset management industry now outpaces the United States and Europe, which once dominated the global equity market. Asia attracted 56 percent of global flow from 2013 to 2018 and is projected to grow still further. However, “East Asia lags behind the rest of the world, with only 5 percent of assets under management invested in sustainable projects according to Global Impact Investing Network. That compares with nearly 30 percent in the United States and Canada,” according to the Financial Times. Nevertheless, there has been exponential growth in ESG adoption in Asia. South Korea has recently been a top market for debt raised in accordance with ESG principles. The government, banks, and industrial groups issued $4.6 billion worth of ESG notes since May 2018. According to the Financial Times, “South Korea overtook China as the region’s biggest issuer of ESG bonds in 2020.” Meanwhile, Japan’s total sustainable investment in AUM rose in 2020 to $3.1 trillion, a 45 percent year-over-year increase. China’s total AUM for ESG-themed funds, though small, grew by 50 percent  from 2019 to 2020, outpacing Japan.

Although sustainable investment is growing rapidly, ESG investing in Asia is still at a nascent stage. To increase development, Asian governments should allow regulators to impose mandatory ESG reporting requirements, which evidence indicates is the most effective way to scale sustainable finance investment. South Korea and China have announced mandatory ESG disclosures for listed companies to take effect in 2025 and 2021(expected), respectively. Reporting is still voluntary in Japan.

Asian companies should also restructure their business operations and incorporate new C-suite roles, such as a chief sustainability officer (CSO), to ensure that sustainability is central to business strategy, decision-making, procurement, supply chains, and customer engagement. Historically the role of CSO was rare or symbolic. However, the position is becoming a more serious role in companies in Asia, and the new S30 Group taskforce of thirty of the world’s top sustainability leaders includes many major Asian corporations.

To be effective, Asian regulators must find an ESG framework that fits their corporate culture and economic priorities, which are often different from Western ones. They should work to accelerate the adoption of ESG standards within global standards. ESG has become an indispensable tool that governments can use to meet their carbon neutrality pledges. As such, governments must reform financial markets, establish clear environmental and social standards, and allow regulators to implement stronger standards—like mandatory reporting—to ensure their support of ESG.

Songyee Jung is a Women Leaders in Energy Fellow at the Atlantic Council Global Energy Center and an energy and commerce researcher at the Embassy of the Republic of Korea in Washington, DC.

Learn more about the Women Leaders In Energy Fellowship