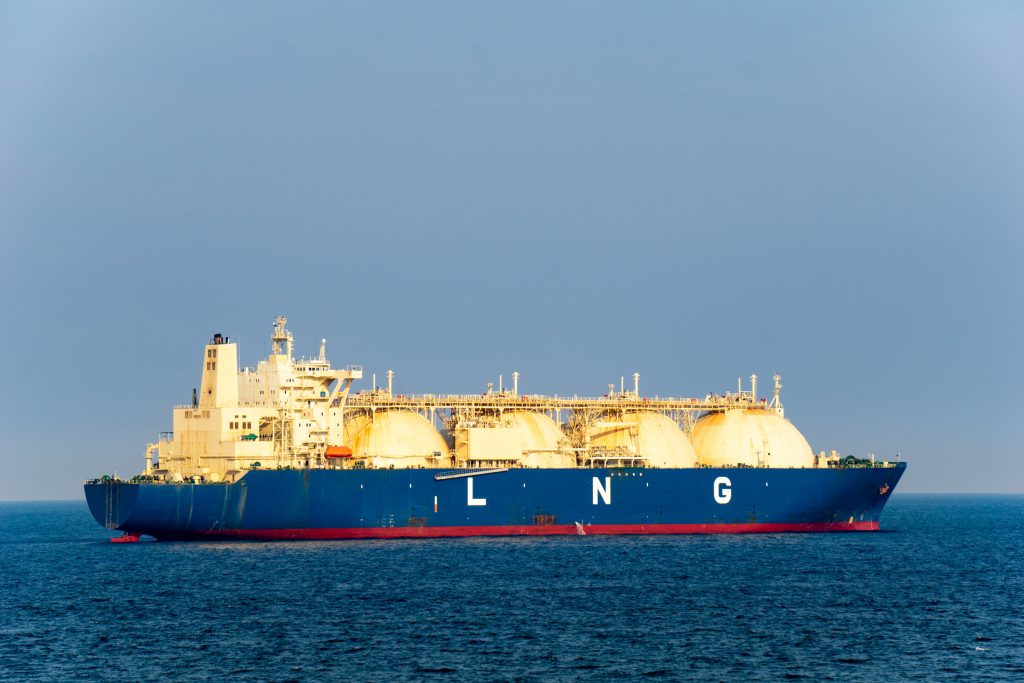 Despite a wide range of challenges within the US-China relationship, liquefied natural gas (LNG) trade is one of the few areas that brings strategic benefits to both countries. In the United States, building and operating LNG infrastructure provides significant economic benefits to communities across the country. Internationally, to achieve the Biden-Harris administration’s global climate ambitions, cooperation between the United States and China on cleaner sources of fuel will not only have the highest impact on reducing global carbon emissions, but will also encourage other countries to adopt more ambitious climate commitments. In China, the long-term supply of US LNG supports Beijing’s climate and air quality goals by replacing coal with much less carbon-intensive natural gas across industrial, power, and residential sectors and by complementing the increase in the share of renewable in the power sector. Additionally, Henry Hub-linked US LNG reduces China’s exposure to oil price-linked contracts across its imported energy portfolio and improves the long-term stability of energy prices in China.

Currently, the United States has the third largest LNG export capacity in the world, after Qatar and Australia. In the contiguous United States, there are six LNG export facilities that are in operation and another two under construction. A number of other projects are also fully permitted, including expansion plans at several operating export facilities. While not all of these projects will go forward, expanding existing US LNG export capacity and facilities will provide near-term economic and job growth across the Gulf Coast and the United States, accounting for billions of dollars in new investment in the country.

Climate is at the center of both the US and Chinese leaders’ top priorities. China and the United States are the world’s top two CO2 emitters, together accounting for over 40 percent of the world’s CO2 emissions. Despite the tensions on display during the recent meeting of Chinese and US officials in Alaska, climate remains one of the key areas for potential bilateral cooperation. The two governments released a joint statement on climate on April 16, committing to cooperate with each other to tackle the climate crisis in support of the Paris Agreement and the upcoming COP26 in Glasgow this November. Both sides also agreed to implement policies to reduce emissions, including methane, and direct investment in support of low-carbon energy in developing countries. This statement builds on President Biden’s Climate Day executive orders and efforts to work with world leaders to enhance global action on climate change, as well as the targets laid out in China’s recently announced 14th Five-year Plan. In the plan, China reaffirmed its climate goal of peaking carbon emission by 2030 and reaching carbon neutrality by 2060. The plan also includes a target to decrease CO2 emissions intensity by 18 percent by 2025. In addition to reducing their own emissions, the United States and China will need to cooperate to secure any meaningful success in combating climate change.

Coal accounts for 78 percent of China’s carbon emissions and 62 percent of China’s power generation. The transition towards a low-carbon economy will lead to a growing role for natural gas, which not only emits 50 percent less greenhouse gases than coal when used in power generation, but also provides essential stability to the power grid as more renewables are integrated into the electricity system. The midstream reforms that have happened within the natural gas sector are also expected to provide a wide range of gas buyers with easier access to pipeline and LNG import infrastructure and in turn stimulate new demand for natural gas.

US LNG provides an affordable and practical solution for China’s decarbonization efforts. Based on a study by the National Energy Technology Laboratory, every US LNG cargo shipped to China has the potential to displace greenhouse gas emissions of approximately 140,000 metric tons CO2e. Each 5-MTPA train of LNG, which can produce seventy cargoes per year for twenty years, for example, would reduce 200 million metric tons of CO2e, equivalent to taking two million passenger cars off the road for twenty years.

US LNG also brings the strategic long-term benefit of reducing the price volatility in China’s energy imports. Today, the prices of non-US LNG and most of the pipeline gas imported to China are linked to oil, resulting in significant price volatility. Considering China is already the world’s largest consumer of oil—and more than 70 percent of China’s oil supply is also imported—further linkages of imported gas to oil markets expose China’s energy costs to even more risk. Different from LNG prices offered by other LNG exporters, the US LNG price is composed of the NYMEX Henry Hub price and a fixed fee reflecting the cost of liquefaction. According to IHS Markit, more than 1,100 trillion cubic feet of gas resources, or equivalent to more than thirty-five years of US domestic gas consumption, is available in the US lower forty-eight at below $3 per million British Thermal Units. With the abundant and cheap gas resources in the United States supporting the long-term stability of Henry Hub prices, US LNG brings long-term price stability to China’s oil and gas portfolio. Based on data from 2016-2020, the estimated volatility of a long-term US LNG price to China would have been less than half of that of a Brent-linked LNG contract. This price stability would be particularly beneficial in Northern China, where winter LNG demand could be up to ten times higher than summer demand due to seasonal heating requirements.

Climate change is a global issue that requires international cooperation to bring about large-scale, generational change, and a unique opportunity exists for the world’s two largest economies to engage and work together on climate issues. US LNG is well positioned to provide China with a clean, affordable, and reliable energy source. In turn, multi-decade investment in new LNG infrastructure will bring well-paying jobs across the United States and support much needed post-pandemic economic recovery. LNG trade between the United States and China serves the strategic interests of both countries for the long term and is a win-win that both governments should be pursuing.

Serena Su is a Women Leaders in Energy Fellow at the Atlantic Council and is a Manager on the commercial structuring team at Cheniere Energy.

As companies face increased pressure to pursue sustainable investing, business leaders around the world are taking action to address their environmental, social, and governance (ESG) risks and opportunities.

Learn more about the Women Leaders in Energy Program