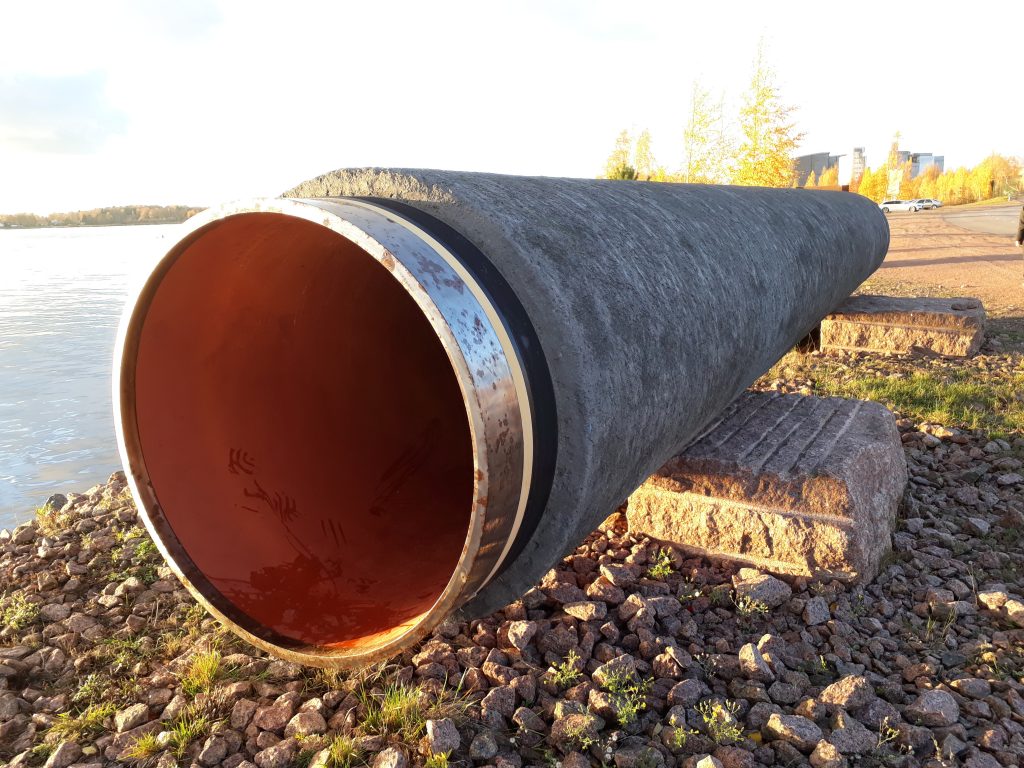 With the Nord Stream 2 (NS2) pipeline’s completion date on the horizon, it is becoming apparent that the European Union (EU) is struggling to agree on how the project should be handled. While investors see the project as economically sound and beneficial for European customers, the project is mainly seen through a political lens in Central and Eastern Europe and to say that the European Union is divided on this issue would be a vast understatement. The politics-free, commercially motivated view on one side and the geopolitical lens on the other define the possibly unbridgeable division within the debate. To those who fear Russia’s growing influence, Germany’s attitude is often seen as gravely opportunistic, as the country tries to push the project forward despite it being contradictory to the EU’s amended gas directive on pipelines coming from third countries.

However, current efforts to apply more stringent rules on the project seem a bit belated. The EU did not realize the potential threat posed by NS2 only recently. The pipeline has been taking shape since at least mid-2015 and the idea to expand the capacity of this route has been apparent since the first section was completed in 2011. Additionally, it was already apparent in 2015 that Western relations with Russia were deteriorating. Trying to stop the pipeline after witnessing events like the annexation of Crimea and doing so only about one year before its announced completion, when a large chunk of the multi-billion-dollar pipeline has already been installed, is a bit too late. Especially now, after Gazprom finally obtained a permit to build the pipeline on the Danish continental shelf, it seems that it is just a matter of months until the project is finished. And despite the current US administration strictly rejecting the project, it is hard to imagine that the project would completely stop at this stage. Political implications of a forced cancellation would be immense, not to mention the legal disputes that would arise over lost investment.

There is, however, a silver lining. If anything, the EU has a unique chance to show the power of its strongest weapon—the Internal Energy Market (IEM). The IEM’s ultimate goal is to create a liquid and flexible environment where gas molecules coming from various suppliers flow no matter their origin, based only on the demand-supply nexus. Such an environment, where suppliers are mere market subjects subordinated to market forces and overseeing bodies (i.e., the European Commission), is starkly different from the one in which market incumbents like Gazprom were dictating the conditions. In this pre-liberalization era, Gazprom did not have to comply with EU rules and used its monopoly to dictate contractual conditions stifling potential competition (e.g., destination clauses). Rules guaranteeing a competitive and transparent market environment are also more sustainable than limitations imposed ad hoc or sanctions that would further aggravate relations and support Russia’s view that the West is inherently hostile.

This attitude, however, poses a major challenge. If the EU wants to keep Gazprom in check, it has to make sure its rules are being enforced and that no concessions are allowed. This is easier said than done, since it requires not only a good deal of commitment but also courage to oversee market reforms, especially in post-communist states. Even more importantly, it requires that the EU clarifies its own role. Does it want to be an impartial guardian that oversees the market from a distance? Or does it want to steer the market toward the desired development? The way the EU treated Gazprom’s access to infrastructure transporting gas from Nord Stream is an illustration of this dilemma. First, Gazprom’s access to the OPAL pipeline was restricted after the European Commission (EC) concluded that Gazprom might stifle its competition and did not meet the requirements for being exempted from third-party rules. Then, in 2016, the EC recognized that the previous restriction was not in line with the idea of a free market and, consequently, essentially allowed Gazprom to use the rest of the pipeline capacity. However, in September 2019, the EU’s General Court responded to a legal challenge brought by Poland and re-imposed the restriction. This apparent EC indecisiveness sheds light on a more fundamental issue—the IEM increased the power of consumers, at the expense of suppliers, by implementing measures that enhanced competition and market flexibility, but this dynamic only works if the IEM’s values and norms are universally accepted and, more importantly, consistently applied. This raises some ever-present questions: do EU member states trust the way the market functions and are they willing to mandate that the EU oversee the market, instead of fighting for their own interests in the first place? Ultimately, issues related to Russian pipelines challenge the members’ trust in the idea of integration. If EU members ultimately don’t trust the EU to address their needs, there could be deeper challenges ahead than just a stronger dependence on Russian gas.

Martin Jirušek is an assistant professor in the Faculty of Social Studies, Masaryk University in the Czech Republic. You can follow him on Twitter @MartinJirusek