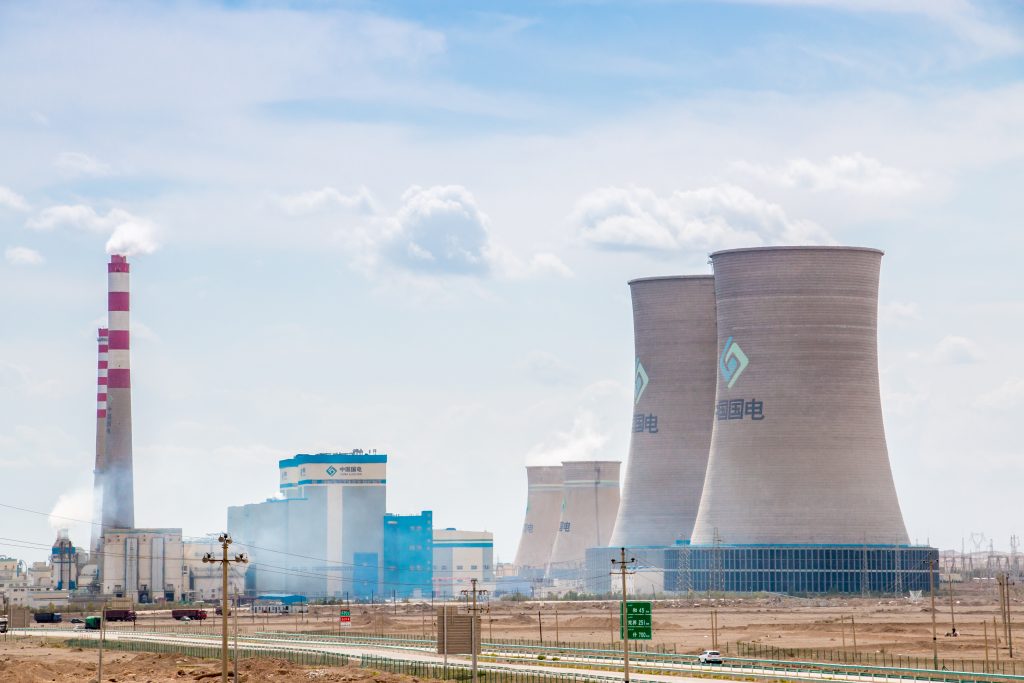 As the COP26 participants in Glasgow discuss emissions reduction commitments, financing requirements, and the pathways to achieving net zero carbon, the challenge of the energy transition in non-OECD countries is of central importance. There are at least four reasons for a focus on these countries: (1) they accounted for about 60 percent of global primary energy and electricity consumption in 2020; (2) with their high dependence on fossil fuels (86 percent) and consumption of 82 percent of the world’s coal, they produced about two-thirds of global energy-related CO2 emissions; (3) their energy requirements are expected to grow faster than those in OECD countries over the next 30 years due to increases in population, incomes, and urbanization,  thus increasing further their share of global primary energy and greenhouse gas emissions; (4) these countries need financing and technical support from OECD countries, which pledged in Paris to provide $100 billion per year to support developing countries in their climate mitigation and adaptation efforts. Though a consensus has solidified on the importance of investment in renewables, nuclear power’s place in the menu of zero-emission options is more uncertain but potentially quite significant. In non-OECD countries, the long development timelines and high costs associated with large reactor construction will prevent nuclear power from increasing its share of electricity production (currently 5 percent of electricity generation and 16 percent of carbon-free electricity). But the emerging generation of small modular reactors (SMRs) and other advanced nuclear technology may increase its viability as a more important source of clean power in the 2030-to-2050 timeframe.

At the G20 meeting preceding COP26, leaders agreed to end overseas financing of coal power plants by the end of the year. Another pledge followed soon after at COP26, with 23 countries—including key non-OECD coal consumers Indonesia and Vietnam—pledging to phase out coal. These policies will push some non-OECD countries, especially in coal-intensive South and Southeast Asia, to look to other sources of energy to meet their growing power needs. They have already begun to diversify away from coal towards natural gas and imported liquefied natural gas (LNG) as well as renewables and, in some cases, nuclear.

Nuclear power plants are currently operating in fifteen non-OECD countries and provide a firm, zero-emission, and baseload substitute for coal. It does not appear, however, that nuclear power—outside of China, India, Russia, and UAE, four countries actively engaged in new nuclear projects at home—will make much of a contribution by 2030 in the major non-OECD emitters given the status of plans and the long lead times involved in completing conventional, large nuclear units. Even in China and India, which have made new pledges to reach net zero by 2060 and 2070 respectively and are currently building 25 of the 35 nuclear units under construction in non-OECD countries, nuclear power’s role in reducing coal generation will be modest by 2030, comprising under 6% of total generation.

In the post-2030 timeframe, the story may be quite different given the accelerating innovation in the nuclear sector and the advent of SMR technologies that are now entering the demonstration phase in the US, Canada, and the United Kingdom, in some instances in cooperation with Japanese and South Korean companies. China has also started construction of a SMR demonstration project for a 125 megawatt (MW) land-based pressurized water reactor, and Russia is working on a modification of a 50MW icebreaker reactor for remote sites.  SMRs of 300MWs or less create new opportunities for nuclear power deployment in non-OECD countries, including those with smaller electricity systems and without the resources to pay for $5-to-10 billion large, third-generation reactors. These modular systems can be built more quickly and can provide grid flexibility to complement intermittent renewables. They can also provide heat for industry and communities, energy for desalination plants, and hydrogen to replace natural gas and petroleum in various sectors. It will require sufficient economies of scale and cash injections from a variety of sources—private, public, and multilateral—to get SMRs on their feet, but their potential to make clean energy stable and affordable should not be ignored.

The International Energy Agency, in its Roadmap to Net Zero by 2050, stressed the importance of innovation and development of technologies not yet in commercial operation. COP26 provides an opportunity to highlight the emergence of new nuclear technologies that could substantially contribute to the clean energy transition in non-OECD countries in the 2030-to-2050 period. The announcement by the US State Department at COP26 of a $25 million “Nuclear Futures Package” to work with partner countries, such as Poland, Kenya, Ukraine, Brazil, Romania, and Indonesia, on a range of technical and capacity building projects, is a good first step. However, the United States, Canada, and the United Kingdom—currently leading in SMR innovation—along with France, Japan, South Korea, and other OECD countries, should continue to pursue additional efforts to work with non-OECD countries to prepare for SMR commercialization and help ensure that these technologies will be safely, securely, and economically adopted and operated.

Next-generation nuclear technologies hold the potential to bring US-led zero-carbon energy to international markets. But their development will be stymied without government support for the Versatile Test Reactor (VTR), whose budget was recently zeroed out. Congress still has opportunities to provide sufficient funding, and it must act on them.

Expanding nuclear energy to the Arctic: The potential of small modular reactors

Recent reports of Russian intelligence operations in the Czech Republic in 2014 have escalated tensions between the two countries, directly affecting the Czech government’s plans for the future development of its nuclear sector. In light of this changing dynamic, President Biden should work to support Czech energy security and act to weaken Russia’s position in Central and Eastern European nuclear power markets.