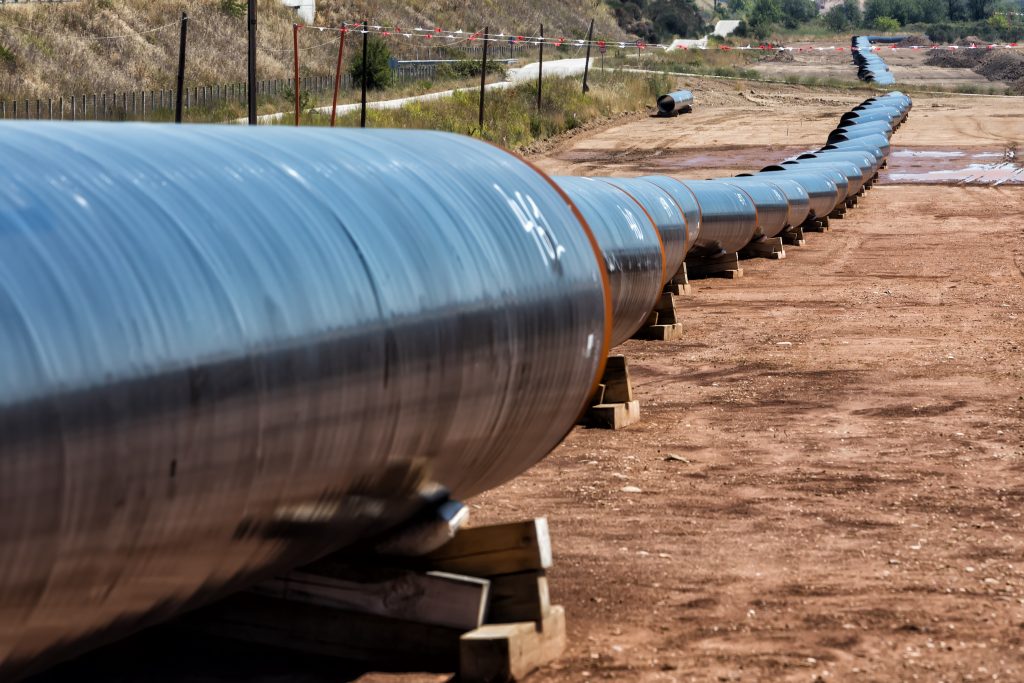 Today marks a historic milestone for energy diplomacy and international cooperation. The Southern Gas Corridor pipeline system opened today. This natural gas megaproject brings Caspian gas to Europe for the first time, linking seven countries, starting in Azerbaijan and ending in Italy. This achievement was built on decades of energy diplomacy across successive US administrations and EU Commissions and effective public-private cooperation. Notably, the corridor has also enjoyed strong bipartisan support in the US Congress, including through the leadership of former Senator Dick Lugar and President-elect Joe Biden when they led the Senate Foreign Relations Committee. The opening of the Southern Gas Corridor is an example of the effectiveness of US international energy diplomacy. The project also is a result of US-European cooperation, with Washington supporting efforts that enhanced European energy security and thus US national security.

This project brings the first new pipeline gas volumes to Europe in decades, in contrast with other projects that reroute existing supplies. In doing so, the project reinforces the political and economic independence of participating countries. While the first volumes are modest in relation to Europe’s overall gas consumption, the project allows several countries in Europe to diversify their sources of supply to reduce their reliance on gas from Russia. In addition, the project is scalable and can bring additional volumes to reach additional countries in Europe. Remarkably, the project was built on-time and below budget: costs were estimated initially at $44.6 billion, while the project was completed for $33 billion. The corridor has also catalyzed the establishment of interconnector natural gas pipelines in Southern Europe. Diversifying sources of Europe’s pipeline natural gas is complementary to rising supplies of LNG to diversify sources and secure attractive pricing. The Southern Gas Corridor succeeded by aligning commercial and public policy interests, a key factor in successful energy policy.