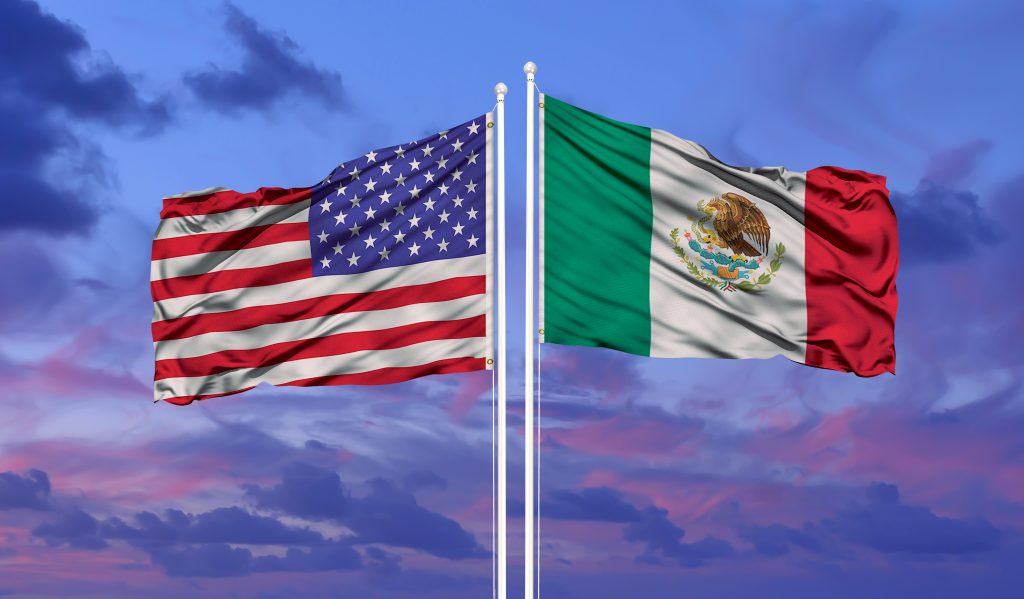 The United States has deep and enduring interests in a stable, prosperous Mexico. Both countries are among each other’s top trading partners; their climates, cultures and supply chains are deeply interconnected; and US national security concerns regarding migration from the Northern Triangle area of Central America are strongly influenced by employment, prosperity, and economic opportunities in Mexico itself. Regrettably, the federal government of Mexico, under the auspices of the Andrés Manuel López Obrador (AMLO) administration, is now taking steps in the energy and climate arena that contrary to Mexican law and international trade agreements which are causing broad economic harm and placing unnecessary strain on the cross-border relationship. These steps, such as pending constitutional changes in the power generation sector, are sharply eroding the investment climate in Mexico across industries, rapidly reversing efforts to reduce Mexico’s greenhouse gas emissions in line with its own national climate goals, and threatening to undermined shared bilateral interests in improving economic conditions and quality of life, especially in Mexico’s southern regions. Resetting bilateral cooperation on climate and energy is possible to do in a way that respects Mexico’s energy sovereignty, but it must start with decisive action by President Biden to protect US interests and United States-Mexico-Canada Agreement (USMCA) commitments.

In an effort to protect the finances and monopolistic positions of the national oil company, Pemex, and the Federal Electricity Commission (CFE), the Mexican government has seized US-owned terminals used to import American petroleum products for Mexicans, given preference to higher-GHG-emitting sources of electricity over privately held renewable sources, and subsumed political control of the formerly independent regulator Comisión Reguladora de Energía (CRE) into the national energy ministry, Secretaría de Energía (SENER), thus allowing the CRE to be used to block permits for renewable power developments and to harass US companies. These steps contravene the commitments that President López Obrador himself made when he (re)signed the USMCA. Among other stipulations, that agreement provides US companies with national treatment in Mexico that bars discrimination in favor of state-owned Pemex and CFE, forbids barriers to energy of US energy products, and prohibits any efforts by the government at nationalization and expropriation of privately held assets. Mutual respect and assurance of these carefully negotiated provisions is at the heart of the bilateral, and indeed the trilateral, relationship, along with the strength of North America as a whole in a hotly competitive global economy.

So far, the Biden administration, mindful of Mexico’s indispensable cooperation on immigration issues, has been largely silent on the AMLO government’s actions which so clearly threaten cross-border cooperation on energy and climate security. President López Obrador is a leader who believes that important messages come from the head of government and, as demonstrated in his responsiveness to former President Trump, has proven willing to take such messages seriously. When North American leaders meet in Washington this Thursday, it is essential for President Biden, as well as Secretary Blinken and Secretary Kerry, to be absolutely clear to their Mexican counterparts that these USMCA treaty violations, as well as the proposed reforms which would constitutionally enshrine discrimination against nongovernmental generators, are wholly unacceptable and will result in retaliation at the highest levels of the US government. Importantly, President Biden need not imitate the style of public admonishment in asserting American interests associated with his predecessor, and he need not reverse AMLO’s deeply held nationalistic energy ideology, but he must be clear that there is no free pass for expropriation and discrimination among neighbors and allies. Setting these red lines is essential for Mexico’s future prosperity and America’s national security. On the other hand, failure to act will chill private investment in Mexico—other than that from China—for the foreseeable future. In the interim, Mexico will continue to regress on decarbonization, renege on its climate commitments—violating its own laws—and crush low-cost renewable energy in Mexico in its misguided nationalistic push.  In the long term, undermining private investment will undermine Mexican prosperity and quality of life not just for Mexicans, but also for residents of the Northern Triangle region of Central America, in which an undermining of regional investment efforts will exacerbate illegal migration.

The Mexican energy reforms, which took 76 years to enact, are now on the verge of producing both fresh revenue for the Mexican economy and low-cost, affordable, and privately financed renewable energy, which will be foundational to Mexico’s development and prosperity of its people. The stakes at this week’s meeting could hardly be higher. From President López Obrador’s point of view, when it comes to Washington, silence is assent. President Biden should not miss the opportunity to make the US position clear.

Neil Brown formerly served on the senior Republican staff of the Senate Foreign Relations Committee and is currently a nonresident senior fellow at the Atlantic Council Global Energy Center and managing director at the KKR Global Institute.

The net-zero kingdom: A third way

Released to great fanfare, Saudi Arabia’s new green pledges represent an attempt to build a clean future on the bedrock of fossil fuels. The viability of that approach is far from certain.