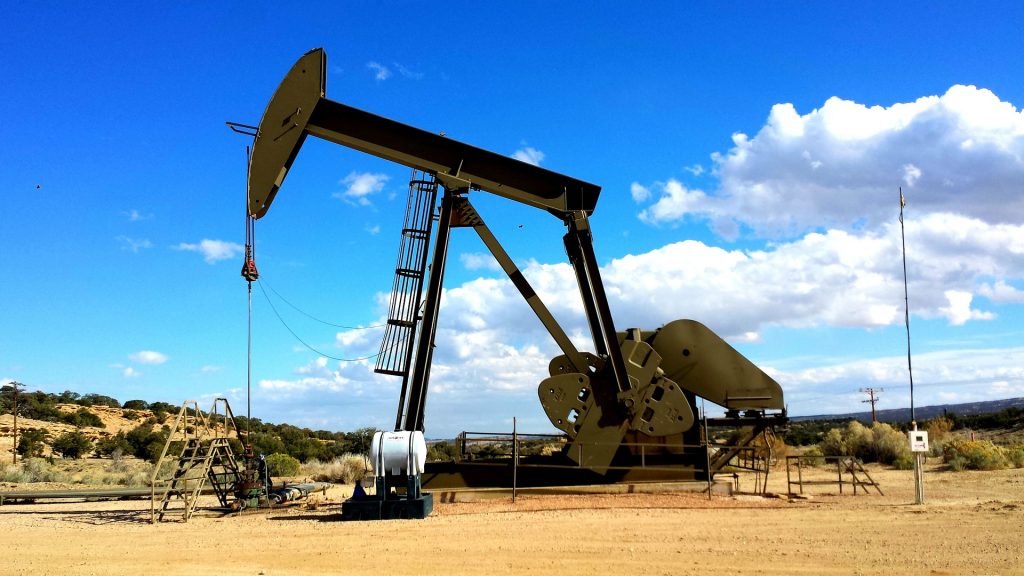 For several years, the Kingdom of Saudi Arabia has charted a pathway of economic transformation as one of the world’s heavyweight oil producers seeks to reimagine itself as a diversified and sustainable energy superpower. This week, that vision became clearer with two major announcements at the inaugural Saudi Green Initiative Forum: a Saudi Arabian commitment, from Crown Prince Mohammed bin Salman himself, to reach national net-zero emissions by 2060 through accelerated emissions reductions, and a complementary commitment by national oil company Saudi Aramco to reach company-wide Scopes 1 and 2 net-zero emissions by 2050.

The Crown Prince has promised $186 billion in public investment to achieve key elements of the 2060 goal and spur new private investment. Key initiatives include increasing renewable energy to 50% of national energy consumption by 2030, and a proposed “circular carbon economy” (CCE), in which hydrocarbons will be reused (e.g. for enhanced oil recovery), recycled, or removed (e.g. through geologic carbon capture and sequestration). The CCE is a theoretically elegant solution for continued use of fossil fuels in the hydrocarbon-dependent Saudi economy while a broader transition to zero-carbon fuels (such as the Kingdom’s abundant solar energy resources) occurs over the longer-term outlook.

Energy Minister Abdulaziz bin Salman’s recent remarks point to the Kingdom’s future as a global supplier of hydrogen, both of the “blue” (produced via fossil fuels with carbon capture) and “green” (produced with renewable energy) varieties. Specifically, he has suggested that the ongoing development of the Jafurah natural gas basin will be primarily leveraged to produce decarbonized blue hydrogen. Similarly, a proposed 58 gigawatts (GW) of new solar and wind generation capacity by 2030 will serve not just local power generation, but also provide the backbone of massive growth in native green hydrogen production which Abdulaziz has claimed will be the most affordable in the world.

While clearly ambitious, these new pledges raise significant questions. Both the CCE and scaling of blue hydrogen production assume, for example, that Saudi carbon capture capacity can be expanded dramatically in just a few years. As of now, the Kingdom has just two operating large–scale carbon capture projects—only one of which is an enhanced oil recovery project—which together have captured about 1.3 million metric tons of carbon dioxide a year since 2015. A key criticism of the strategy is that large-scale carbon capture is an expensive and, per one skeptical analysis of the Saudi plan, “largely unproven” decarbonization solution that may fail to deliver on its promises. Likewise, a rapid scaling of green hydrogen production capacity would demand a meteoric increase in Saudi renewable energy installations from just a few hundred megawatts today to meet the country’s 50% renewable fuel mix objective as well as produce green hydrogen simultaneously. This challenge will be exacerbated by anticipated Saudi electricity demand growth from 82 GW in 2018 to 160 GW by 2040. All of this would require prodigious, and immediate, investments in new infrastructure specifically geared to the proposed net-zero economy and, presumably, historic cost declines in a host of decarbonization technologies.

More broadly, this strategy underlines a guiding Saudi belief about the global energy transition: fossil fuels are still relevant and essential. Saudi Aramco CEO Amin Nasser emphasized this point amid Aramco’s net-zero announcement, noting that Aramco is growing its crude oil production by one million barrels per day over the next several years and adding that the world will continue to need investment in fossil fuels for the foreseeable future to prevent supply shortages. Notably, Aramco’s net-zero commitment does not cover Scope 3 emissions, those created by the combustion of its products by fossil fuels consumers. This perspective contrasts sharply with those voices which argue that only a rapid, immediate reduction in new fossil fuels investment is compatible with capping global warming at 1.5°C by midcentury. For now, the Kingdom is charting its own course, built on the bedrock of fossil fuels but pairing them with emerging technologies, like carbon capture, recycling, and utilization, that it views as compatible with and even foundational to a net-zero future. Whether or not this “third way” is possible amid a worsening climate crisis remains to be seen.

Andrea Clabough is an associate at Goldwyn Strategies, LLC and a nonresident fellow at the Atlantic Council Global Energy Center.

India is key to US climate ambitions, and the Quad can help

India’s massive demand for energy is projected to grow rapidly over the next several decades, and its current coal reliance will be difficult to break. But doing so is vital, both to global decarbonization and US geopolitical interests. The Quad can help provide the requisite security, investment, and support to help India undertake this challenge.