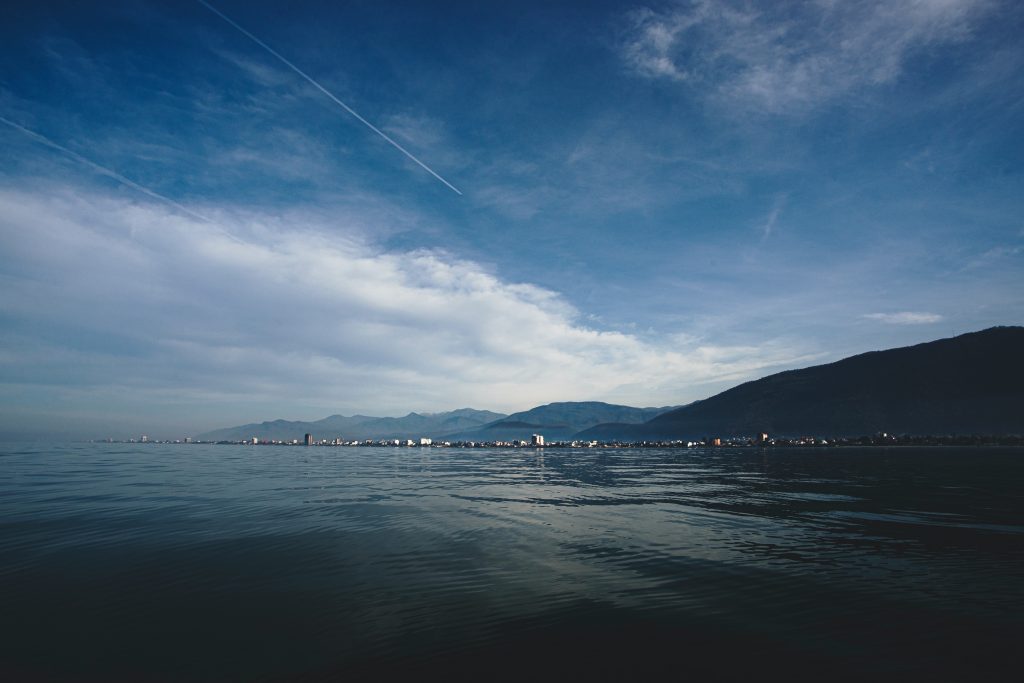 Completion of the Southern Gas Corridor (SGC), which delivers Caspian gas from Azerbaijan to Europe through a system of connected pipelines, has been hailed as a major step in enhancing European energy security. However, some observers have questioned its importance, pointing to the relatively small initial capacity of the SGC—10 billion cubic meters per annum (bcma), or about 2 percent of EU consumption—and the fact that the bulk of the gas it carries (8 bcma) is destined for Italy, a country hardly lacking in other sources of gas.

Supporters of the SGC have countered by pointing out that the SGC was planned to be expandable, mainly through the installation of additional compression along the route. Indeed, the Trans-Anatolian pipeline (TANAP), which carries gas across Turkey, can be expanded by an additional 16 bcma, while the Trans Adriatic pipeline (TAP), which carries gas onward from TANAP to Italy, can be expanded by at least 10 bcma. According to industry sources, the South Caucasus Pipeline, which extends across Azerbaijan and Georgia, can be expanded by about 8-10 bcma through its existing corridor. (Larger expansions would require the development of a new corridor).

The first test of SGC expandability has now concluded, and the results are disappointing for those who have promoted the “this is just the start” argument to justify the high capital costs and sustained political efforts required to make the SGC a reality. On July 22, TAP announced that it had received no binding offers for expanded capacity based on a market test that was delayed by a year because of COVID-19. TAP had offered three scenarios for expansion: 4.4 bcma, 7.1 bcma, and 10 bcma. At the end of the day, there were no takers. Even if binding offers had been submitted, any expansion would not be completed until at least 2026. While TAP has announced the opening of a new market test, it is hard to see how it will have a different result. TAP itself may be harboring doubts about its future as solely a gas pipeline, as indicated by its decision to explore the blending of hydrogen with natural gas.

The results of the TAP expansion market test should not be surprising. First of all, it is not clear where any additional gas would come from. Although Azerbaijani production may increase, its domestic demand continues to grow, although some gas may be freed up due to the expiration of the contract to supply gas from the first phase of Shah Deniz to Turkey. The prospect of Central Asian gas coming into the SGC via a Trans-Caspian Pipeline has diminished over time, as has the prospect of gas from northern Iraq or Iran, for political and/or economic reasons. Furthermore, despite the current elevated price of gas in Europe, the long-term outlook for European demand remains a question mark due in part to the EU’s commitment to countering climate change. Therefore, even if additional gas became available, it’s doubtful that European buyers would commit financially to long-term gas purchase contracts, which would be needed to underpin expansion of pipeline capacity. Finally, despite some slowdown in new project FIDs, global LNG production is likely to grow significantly over the next few years, providing European buyers more flexible options to meet their needs.

The problems facing SGC expansion are not unique. TCP faces some of the same issues, as does the proposed East Med pipeline. Simply put, the market has shifted, and the era of high-capacity, long-distance gas pipelines may be over. The only exception may be projects backed by governments (e.g., Russia and China) with the will and financial capability of building non-economic projects to advance other security or strategic goals.

Regardless of this shift, the SGC remains relevant. It has opened a new, albeit limited, avenue for non-Russian gas to reach Europe, although it pales in comparison to the 31 bcma of gas that Russia can ship through the new Turkstream pipeline. The SGC has also been instrumental in motivating complementary projects, such as IGB, the Greece-Bulgaria interconnector, which will carry gas from not only Azerbaijan, but also Greek LNG terminals to Bulgaria and potentially onward. Gas from the SGC through TAP also may contribute to the gasification of small countries like Albania, which currently has no gas network. But the SGC experience also highlights the limitations of governmental action, however well intended. It is crucial that policymakers remember that markets are important, and they change over time.

Daniel D. Stein is a senior fellow in the Global Energy Center and has over 45 years of US government service, with primary focus on economic relations with Europe and Eurasia.