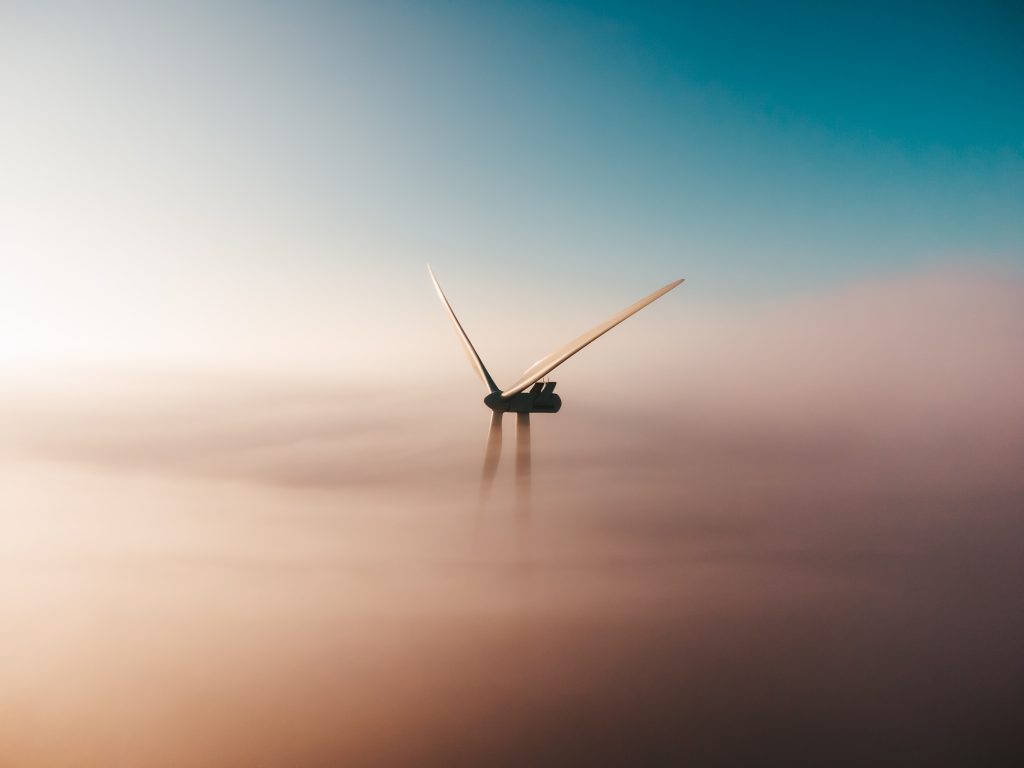 The International Energy Agency (IEA) World Energy Outlook (WEO), released last week, is historic in its first-ever presentation of a scenario where fossil fuels peak or plateau based on prevailing policy settings. But despite cause to celebrate, the global transition to net-zero carbon emissions remains precarious. Developing countries are most vulnerable to the effects of both climate change and capital and resource restrictions. Meanwhile, global conflict and supply chain disruptions threaten national efforts to ensure food security, meet energy demand, and deploy resilience and adaptation measures. With COP27 starting next week, the WEO serves as a roadmap for where and how countries can allocate money to maximize impact and ensure that no country is left behind.

The latest WEO paints a balanced picture between developments that could tip the scales toward meeting Paris Agreement goals and those that could undermine its achievement. Russia’s invasion of Ukraine remains a key driver of energy market instability, exacerbating the effects of supply chain disruptions from the COVID-19 pandemic and driving global inflation. Prices for natural gas, coal, and oil have skyrocketed as refining faces constraints, Europe pays a premium for gas supplies to fill its storage, and producers reap short-term profits. Clean energy supply chains likewise remain fragile, with the report recommending that the world “avoid new vulnerabilities arising from high and volatile critical mineral prices or highly concentrated clean energy supply chains.” Such warning is particularly prescient given nickel-rich Indonesia’s recent musings on forming an OPEC-like governing structure for critical minerals.

However, even as the global crisis threatens energy and—consequently—food security, it can also “hasten the transition to a more sustainable and secure energy system” by pushing countries away from fossil fuels and toward energy efficiency measures that improve the affordability of heating and cooling. With the exception of some players in the Middle East, no upstream oil and gas producers are investing more in the industry now than they did prior to the pandemic. And “supply chains for some key technologies – including batteries, solar PV and electrolyzers – are expanding at rates that support higher global ambition.”

Addressing the challenges of developing countries

While accelerated adoption of clean energy and efficiency measures may be a silver lining, the WEO warns of the unique challenges of developing countries. Many of these countries are in the difficult position of having to meet rising demand while also phasing out “dispatchable” fossil fuels like coal, oil, and natural gas. The WEO notes that rising energy demand is a trend most strongly observed in India, Southeast Asia, and the Middle East, but emerging and developing countries experience the greatest shortfalls in clean energy investment. With the exception of China, clean energy investment in emerging and developing countries has remained flat since 2015, and solar PV project capital costs are two to three times higher in these markets than in developed economies—a problem that is further exacerbated by rising borrowing costs.

COP27 in Sharm el Sheikh is the perfect opportunity to translate the WEO’s analysis into action. Some of the biggest agenda items for this year revolve around more ambitious, transparent, and effective climate finance for the countries most affected by and—in many cases—least responsible for the effects of climate change. Chief among COP27 action items are:

The WEO’s analysis makes clear that finance is not being allocated at the requisite rate and volume to achieve an equitable and affordable energy transition in developing countries. Parties to the Paris Agreement agree that any commitments to limit the effects of climate change must balance energy security with decarbonization and adaptation strategies. However, the current level of commitment does not reflect this consensus. Only twenty-three of 193 countries have submitted updated Nationally Determined Contributions (an action agreed upon by all countries present at COP26); developed countries are three years behind schedule on their $100 billion pledge; and the lack of clarity and transparency on what constitutes climate finance and how to track it is limiting impact.

While much of the focus at COP27 will be rightfully directed toward adaptation—a reality guided in part by the Egyptian Presidency—mitigation has a large role to play, particularly in alignment with the Paris Agreement’s note on averting loss and damage by limiting greenhouse gas emissions. Country representatives should take note of the WEO’s recommendation for “a renewed international effort” to bolster climate finance and mitigate investor risks, as well as its acknowledgement of the “immense value” of partnership-driven efforts to advance a just transition. With questions of climate finance at the helm of the Egyptian Presidency, this year’s COP should move beyond consensus-building to effective deployment of capital. Parties must clarify the definition of climate finance; reform pathways to accessing and allocating money in the Green Climate Fund; and identify novel technological solutions tailored to developing countries. The WEO has made clear the need to fill gaps in access to capital—now is the time for countries to act.

Emily Burlinghaus is a German Chancellor Fellow based at the Institute for Advanced Sustainability Studies and a nonresident fellow at the Atlantic Council Global Energy Center.