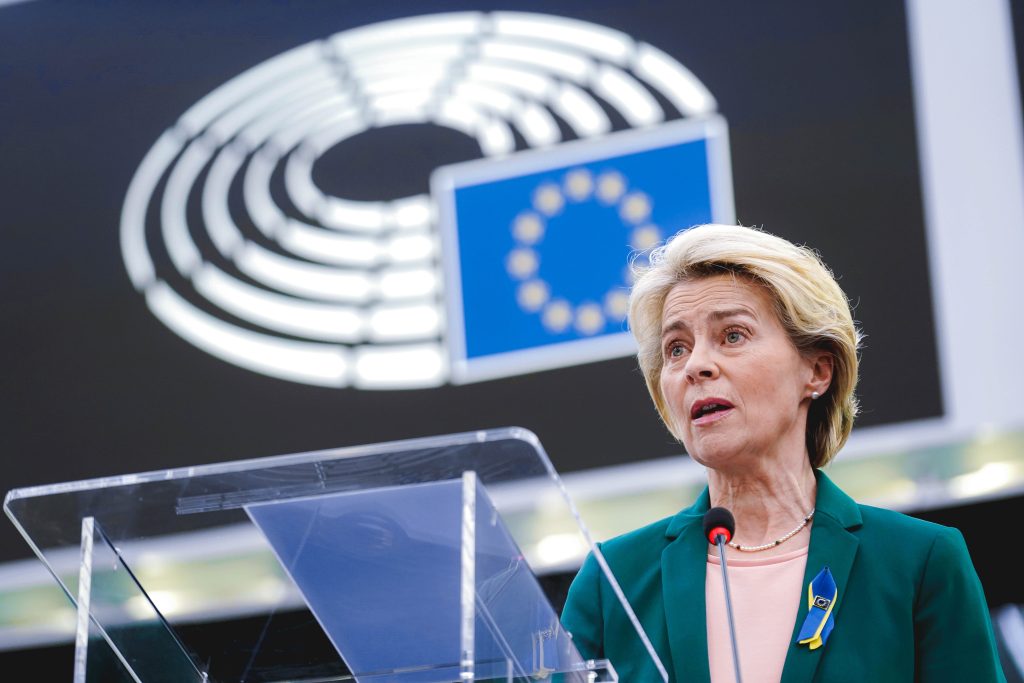 COP27 will be uncomfortable for Europe. The continent’s energy crisis following the Russian invasion of Ukraine has upended the lofty objectives set at COP26. In Glasgow, the European Investment Bank and over a dozen European states pledged to cease financing fossil fuel projects abroad. Now, Europe is scouring the globe for new gas supply, pricing out poorer nations while maintaining opposition towards their development of reserves for domestic use. Europeans stand accused of climate hypocrisy, charges likely to be echoed at a COP notable for taking place in Africa.

Europe needs gas, and will for some time. The continent must reconcile short-term efforts to source new imports with long-term climate ambitions. Through more constructive gas diplomacy with the developing world and by accelerating domestic decarbonization, Europe can begin to repair its damaged climate credibility in Sharm el Sheikh. Doing so, Europe can reclaim international climate leadership by advancing low-carbon, energy-secure growth with partners in Africa and the developing world.

The current crisis should provide Europe a more realistic view of how long gas will persist within its energy system. In addition to short-term heating and industrial requirements, gas is still needed by many EU member and neighboring states to transition away from coal, fuel oil, and peat.

The EU green taxonomy recognizes this, allowing gas investments to be labelled “sustainable” under certain conditions, including if they displace higher-polluting fuels and adhere to per-unit emission standards. In both cases, responsible gas use can decrease Europe’s overall emissions, and the European Union should seek to progressively raise the standards for which gas projects can be labeled “sustainable.”

Transitioning from Russian gas can also contribute to lowering Europe’s emissions. The Russia-to-Europe pipeline gas supply chain is two to three times as climate-intensive as liquefied natural gas (LNG) imports from Qatar or the United States.

But that is not enough. For Europe to claim tangible climate benefits from its gas import reorientation, it should work with gas suppliers to further decarbonize the sector’s operations and combat methane leakage. The European Union’s memorandum of understanding with Azerbaijan commits to boosting renewables and curtailing methane emissions in Azerbaijan, both of which can lower the climate impact of EU gas imports.

This partnership can be replicated elsewhere. By reconsidering its prohibition on gas investments in the developing world, Europe can promote best practices in the sector, ensuring its own short-term energy security while promoting energy access abroad.

As Africa’s economy continues to grow, energy demand is likely to compel such projects anyway. Gas-based electrification can provide rapid means for the continent to develop its power sector with minimal addition to global carbon emissions. By contributing financing and expertise, European supporters can ensure projects adhere to robust environmental standards, using Europe’s gas taxonomy as a blueprint.

Gas is a “bridge fuel.” But Europe can only demonstrate climate credibility if that bridge is shown to end somewhere. Leveraging gas and carbon capture for blue hydrogen production can contribute to the low-carbon fuel’s marketability in hard-to-abate sectors like steel and fertilizer production. While green hydrogen is likely to overtake blue as renewables increasingly outcompete gas, the latter can clear the runway for green hydrogen by creating the necessary infrastructure and downstream supply chain.

Correspondingly, the energy crunch has created impetus for large-scale renewable deployment and increased energy efficiency in Europe. The Commission’s REPowerEU plan creates a streamlined permitting regime while leveraging an array of existing EU funding mechanisms to target a 2030 renewable capacity goal 15 percent higher than envisaged by Fit for 55, as well as an increase in the Energy Efficiency Target from 9 to 13 percent.

European states must redouble their clean energy objectives, ensuring that decarbonization as a long-term energy security strategy is not neglected amid a rush for new gas imports. European states would also be wise not to further erode their climate credibility with ill-advised nuclear phase-outs, which place additional and unnecessary stress on power systems and increase demand for fossil-based power.

Decreasing Europe’s gas consumption through decarbonization and energy efficiency measures will be key to repairing relations with the developing world. While Europe needs long-term contracts to incentivize the private sector to provide gas, commercial agreements of twenty years-or-longer are likely to exceed future European demand.

Europe should make clear it intends to redirect future surplus cargos that lack destination clauses—much as Japan has done for Europe this year—to the developing world to support the transition from coal, which has been set back in South and Southeast Asia due to a tight global LNG market. Controlling future LNG flows will also allow Europe to set conditions on gas use, in a manner similar to potential gas investments.

Transatlantic collaboration on how to reconcile the short-term focus on gas with broader climate objectives will be essential. The United States is also a signatory to the pledge to end fossil fuel financing abroad, and needs to reconcile this stance with its conspicuous energy diplomacy to get Europe more gas, notably via US LNG. Resurrecting the G7’s Build Back Better World as a climate-focused global infrastructure initiative, can help coordinate transatlantic efforts to engage the developing world on pragmatic solutions to the energy sustainability trilemma.

Ultimately, a rough welcome should be expected at Sharm el Sheikh. European policymakers should arrive at COP27 with a healthy dose humility, prepared to mend fences with partners from the developing world. Only by engaging more productively on energy development and by doubling down on the European climate agenda with an added sense of realism can Europe expect to be in a better position at COP28.

H.E. Michał Kurtyka is the former Polish Minister of Climate and Environment and President of COP24. He currently advises the Egyptian COP27 Presidency in his role as a member of the Friends of COP27 Group.

A new Europe-MENA energy interdependence: The role of hydrogen

A deeper Europe-MENA relationship could aid a secure transition in Europe and create lucrative low-carbon export opportunities and industries in North Africa. Hydrogen could be the cornerstone of these new ties, and COP27 could be the perfect forum to develop them.

The JETP’s impact lies not in its financial heft, but in its stipulations for domestic reform. The agreement could prime South Africa to take advantage of future investment in its energy sector and eventually decarbonize at speed.