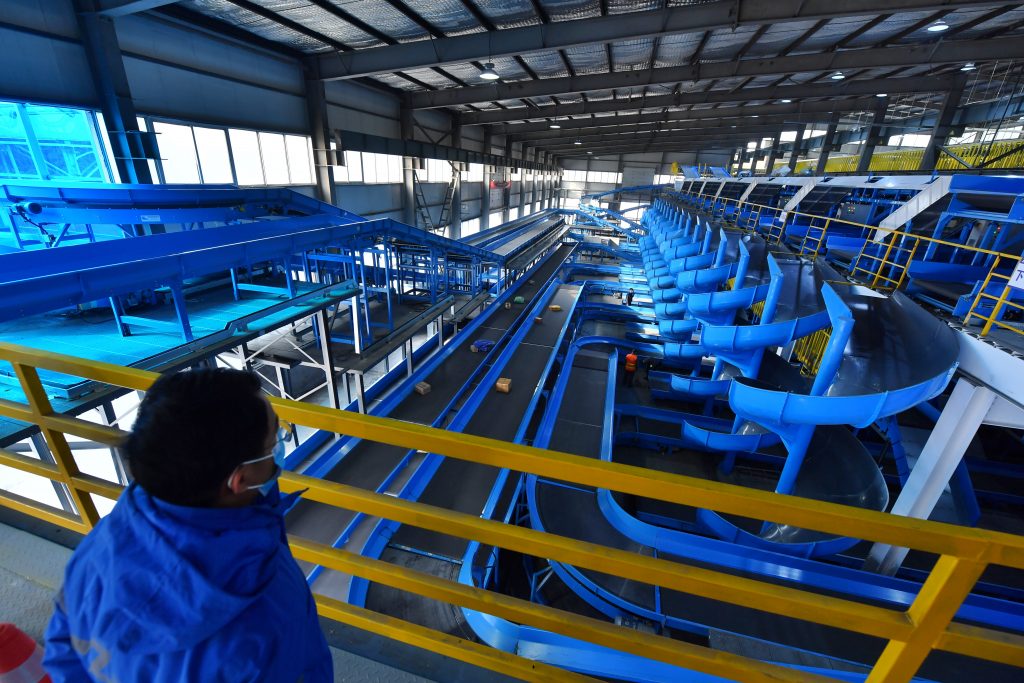 By 2025, automation has the potential to displace 85 million jobs, according to the World Economic Forum (WEF)’s latest “Future of Jobs” report. On a more hopeful note, the authors also argue that the robot revolution is expected to create 97 million new jobs at the same time. The resulting job balance may be positive, but these drastic shifts in the labor market should offer both hope and caution; they will impact each nation’s economy significantly, and alter the demand for skills in employees, but may also stir social structures and affect citizens’ trust in their respective governments, public institutions, and the private sector.

In essence, respective governments, nations, and markets that equip their citizens for the upcoming skills-transition will be most successful. Those nations and companies that fail to plan ahead and adapt their education plans will risk falling behind. For example, low-wage workers may need to shift to occupations in higher wage brackets and require different skills to remain employed – with analytical thinking, creativity, and flexibility being among the most sought-after skills of the future. In this vein, the Swiss apprenticeship model becomes a model for others. Switzerland’s dual system combines learning on the job – and being paid a learning wage – with one to two days of theory at school. With 230 vocational professions to choose from, ranging from catering to high-tech industries, around two-thirds of Swiss school leavers opt for an apprenticeship.

Across countries and supply chains, research has evidenced rising demand for employment, particularly in nonroutine analytics jobs accompanied by significant automation of routine manual jobs. As economies and job markets evolve, new roles will emerge across the care economy in technology fields (such as artificial intelligence) and in content creation careers. In response to these substantial changes and the rapid scale-up of digital platforms, the World Bank invites nations to (1) “ramp up investment in human capital and lifelong learning for workers,” (2) “strengthen social protection to facilitate work transition and reduce disincentives to the creation of formal jobs,” (3) “ensure affordable access to the internet while adapting regulations to confront the challenges posed by digital platforms,” and (4) “upgrade taxation systems to address tax avoidance and create fiscal space for universal social protection and human capital development.”

Technological progress will create multiple opportunities, but the process towards them can be disruptive – how well countries cope with the demand for changing job skills will also depend on how quickly the supply of skills shifts. Early planning by governments and companies alike can help avoid the escalation of unemployment rates and social unrest. Automation is no “side issue” —applied the right way, it has the potential to bring substantial benefits to both economic modernization and social well-being. These challenges will need to be approached in a humane and socially inclusive manner —offering education that keeps pace with the times, facilitating the creation of new livelihoods at all levels of society, or making the joy of invention accessible to all. It is not too late for nations and industries to adapt their learning and labor structures, increase collaboration between the public and private sectors, and build trust in the community and its leaders’ decision-making.

Get the Economy of Trust newsletter

Sign up to learn about advances in technology and data activities that, through trust and more transparent frameworks, improve nations and sectors alike.

Contextualizing COVID-19 and its implications for the future of work

As workers around the world adapted to a new normal amid a public health crisis, remote work took on a new meaning. However, questions about how to structure long-term telework arrangements remain. The current landscape of data reveals a tenuous relationship between well-being and telework. To secure a brighter future for our labor force, we must continue developing worker-centered technology policy and doing research on how to improve life at work.

To properly cope with climate-related dangers, the military must be able to future-proof its installations to defend themselves against twenty-first-century threats, specifically by capitalizing on the use of smart technologies.

Carol Dumaine’s latest in a blog post series on “Reimagining a Just Society” recalls the tragic condo collapse in Florida last June and asks whether the commons elements of a typical condominium association suggest any parallels for understanding “global commons” or public goods in an age of pandemics, climate change and AI.

Getting ahead of the next catalyst: A new paradigm for cybersecurity in the space domain

By Andrew LaBarbera and Jeremy Harchelroad

Consider the terms “cyber attacks”and” information and influence activities.” These two terms were relatively infrequently used before the computer malware Stuxnet and the 2016 US presidential election , respectively. Yet these events and the terms characterizing the emergence of new threats mark a threshold where a traditional […]

Reimagining a just society pt. 5: “Is this working as intended?” — Global trends amid contested futures

The question of ‘is this working as intended’ is applicable to contemporary concepts of national and international security as well as of economic value, growth, and development. Given how our world is being reshaped by new technologies, data capabilities, and geopolitics, leaders in both the public and private sector need to pause and consider if governance and geopolitics in today’s world are actually working – or not.

Getting from commitment to content in AI and data ethics: Justice and explainability

There is widespread awareness that the use of artificial intelligence and big data raises challenges involving justice, privacy, autonomy, transparency, and accountability. However, articulating values, ethical concepts, and general principles is only the first step

Image: A staff watches an auto-sorting machine sorting out parcels on the Double Eleven Shopping Festival at a ZTO Express logistics center in Beijing, China, 11 November 2020.No Use China. No Use France.