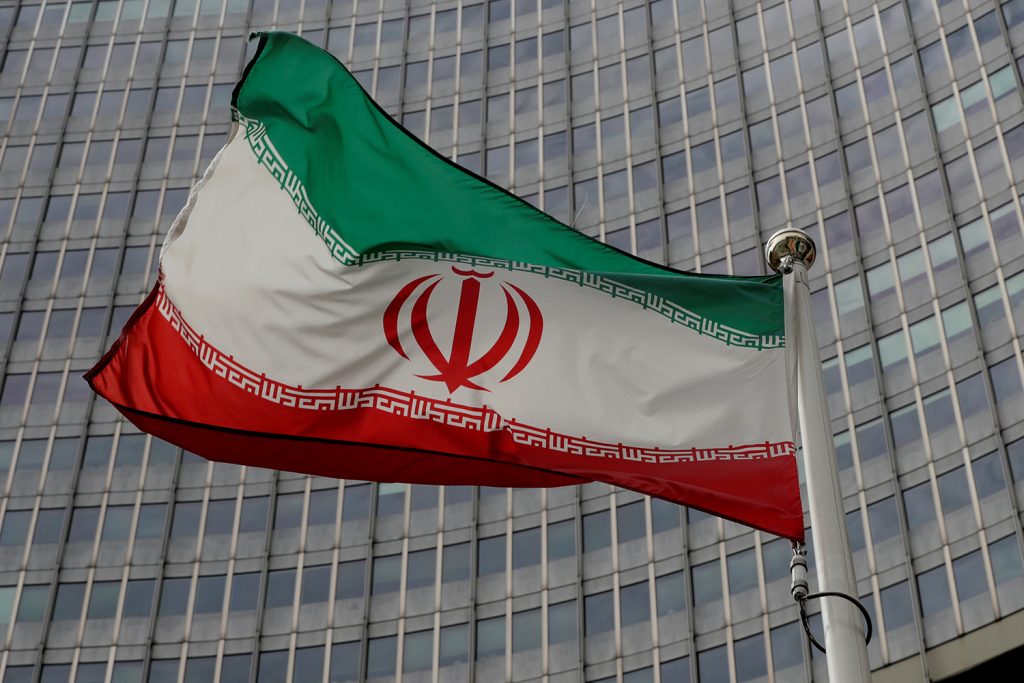 Iran announced its fifth breach of the 2015 deal known as the Joint Comprehensive Plan of Action (JCPOA) on January 5, stating that the country’s nuclear program “no longer faces any operational restrictions.”

Iran’s announcement was expected, but unlike prior breaches Tehran did not provide any details on what specific steps it intends to take to violate the deal’s limits. The extent to which this announcement increases the threat posed by Iran’s nuclear program depends on the actions Iran takes—or chooses not to take—to operationalize this announcement.

Iran said in its January 5 statement that its nuclear program would now be guided by “technical needs.” This announcement offers little insight into Tehran’s next move, however, as Iran has no “technical need” for enriched uranium at this time. Iran’s power reactor at Bushehr is fueled by the Russians and the JCPOA ensures Iran will have access to 20 percent enriched uranium fuel for its Tehran Research Reactor. This ambiguity gives Iran considerable space to ratchet up or retain the status quo in the days ahead.

The January 5 statement that there will “no longer be any restriction on the number of centrifuges,” suggests that Tehran may install machines that were dismantled and moved into monitored storage under the nuclear deal. This is one of the few restrictions on uranium enrichment that Iran has yet to breach. According to the most recent International Atomic Energy Agency (IAEA) report in November 2019, Iran has continued to abide by the limit of 5,060 IR-1 centrifuges enriching uranium at Natanz. Additionally, while Iran violated the prohibition on enrichment at Fordow in November 2019, it has abided by the limit of 1,044 IR-1 centrifuges allowed at that site.

The extent to which reinstalling additional centrifuges would impact Iran’s breakout, or the time it would take to produce enough weapons grade material for one bomb, depends on how many machines are installed, what type, and what level of enrichment Iran pursues. To date, Iran’s violations have been carefully calibrated to very slowly, and transparently, reduce the country’s twelve-month breakout time established by the JCPOA.

Iran could continue in this vein and slowly increase the number of centrifuges installed and continue enriching to less than five percent uranium-235. While this would still constitute a serious breach of the nuclear deal, it would not pose a near-term proliferation risk and would be quickly reversible.

But if Iran wants to quickly cut into the breakout time, there are steps it could take, such as rapidly reinstalling centrifuges, including the advanced IR-2 machines, and enriching uranium to higher levels. When Iran announced in July 2019 that it would enrich uranium to levels above 3.67 percent, Tehran chose a slight increase to 4.5 percent. Iran’s January 5 announcement leaves the door open on increasing to 20 percent enriched uranium, a level Tehran produced prior to negotiations on the JCPOA.

Regardless of what specific steps Iran takes, simply announcing that the program faces no operation restrictions increases the risk that the JCPOA will collapse. The continued violations have gutted key restrictions put in place by the nuclear deal and reduced the security benefits for the remaining parties to the accord. To date, Iran has already:

French Foreign Minister Jean-Yves Le Drian said on January 6 that the “repeated violations leave us today asking about the long-term validity of this accord.” He also said that France is considering launching the dispute resolution mechanism established by the JCPOA. That could end in reimposing UN Security Council sanctions on Iran, a move which would certainly kill the JCPOA.

However, hope for the nuclear deal is not completely lost. Iranian Foreign Minister Mohammad Javad Zarif tweeted on January 5 that Iran would continue to fully cooperate with the IAEA. This appears to include not only the safeguards monitoring agreement Iran is required to implement as a non-nuclear weapon state under the Nuclear Nonproliferation Treaty, but also the additional provisions put in place by the JCPOA that give inspectors access to additional information and sites and provide continuous surveillance at certain facilities.

Continuing to implement the JCPOA’s monitoring and verification provisions is a critical point which supports Iran’s claims that its breaches of the deal are an attempt to gain leverage in response to the US violation, not a dash toward nuclear weapons. Having IAEA inspectors on the ground in Iran also provide assurance that future deviations from the JCPOA’s provisions will be quickly detected.

Iran’s fifth violation of the JCPOA is serious, but not necessarily a death blow to the nuclear deal. If Tehran acts with restraint and refrains from restarting particularly troublesome nuclear activities, there may be a narrow window for the P4+1 to preserve the deal.

Kelsey Davenport is the director for nonproliferation policy at the Arms Control Association.

Will the Soleimani assassination lead to all-out war between the United States and Iran?

Iran may feel that a limited confrontation with the United States can both maintain its face and, if it is carefully crafted, can lead to the retreat of Trump.

Questions and certainties in the killing of Qasem Soleimani