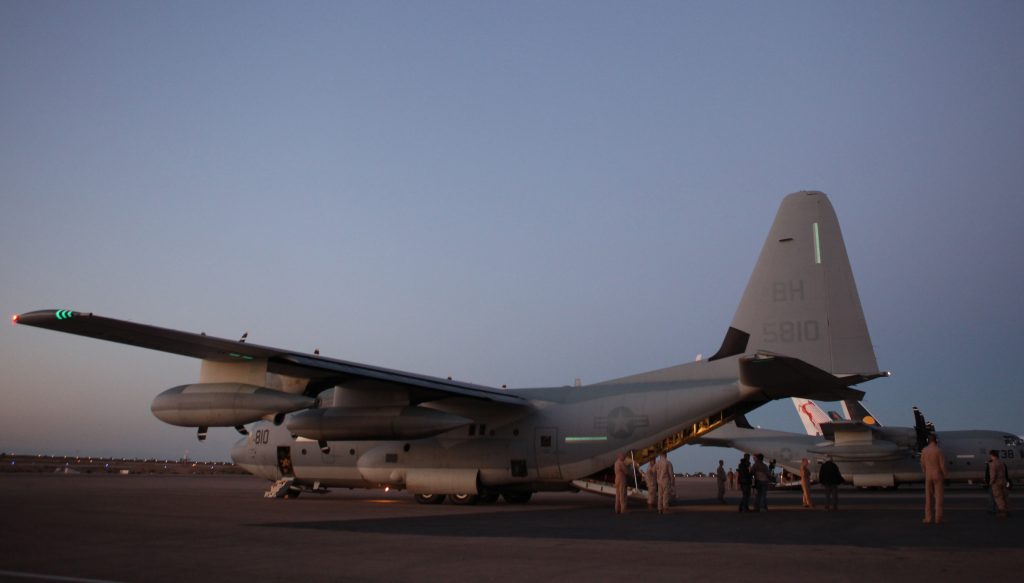 Egypt is facing multiple security challenges for which a military solution is deficient. A complex interplay between internal and external challenges, as well as human and security challenges, is evident in western Egypt and within the area bordering Libya. The mix of harsh climatic conditions, inhospitable terrain, and lagging economic development, on one hand, and the post-Muammar Qaddafi breakdown of security in Libya, on the other, has left sections of the western border area of Egypt a passageway for illegal activities. Aside from the conflict and political vacuum in Libya that have fueled this protracted security threat since 2011, and the difficulty of patrolling hundreds of kilometers of borders, a development gap in western Egypt also offers suitable conditions to be exploited in illegal cross-border activity.

Apart from Egypt’s Mediterranean coastline, the country’s entire landscape west of the Nile River—including the delta and valley—is part of the most formidable desert environment on Earth: the African Sahara, which extends throughout most of Libya as well. The border between the two countries, 1,115 kilometers in length, is physically impossible to monitor or fully control.

This border’s porosity has increased due to the protracted security breakdown in Libya.

NATO’s military operation that brought down Qaddafi’s regime in Libya, a country that consisted overwhelmingly of tribes, flung Tripoli’s gates open to weapons smuggling and terrorist movements throughout Africa. The regime’s collapse allowed the country’s weapons depots to fall into the hands of tribes and other non-state groups—who began to compete for power and territory in Libya—leading to a surge in cross-border arms contraband activity. As retired US Lieutenant General Michael Nagata, the former director of Strategic Operational Planning at the US National Counterterrorism Center,told this author, “Libya became a weapons’ bazar.” In 2014, an independent panel of experts warned that the situation in Libya remained a primary source for the proliferation of weapons throughout North Africa.

NATO countries are already at the frontline of waves of migration from Africa. They will likely continue to see this trend grow if security conditions do not improve…

The result for Egypt has been a security shock and overextended challenge beyond any single country’s capacity to surmount alone. Since 2011, Egypt has been struggling to fend off waves of weapons smuggling and infiltration from terrorist and other organized crime groups into the country’s heartland. Much of these supplies of arms have been destined to the Sinai and have enabled terrorist groups to rise and challenge the Egyptian state. Terrorist groups’ targets have included not only Egyptian military and police forces, but also civilians, including tourists, and infrastructure throughout Egypt.

However, internal conditions in Egypt’s western sub-region also play into the hands of the western cross-border security challenge. Egypt’s northwestern region, overwhelmingly dominated by the Sahara and flanked in the north by a narrow strip of Mediterranean coastline, is one of the country’s least developed areas. According to recently released government data, poverty rates in Egypt’s border governorates exceed 50 percent.

The mainstays of the northwestern local economies, aside from fishing, are tourism and trade. The area’s sparse rainfall is a constraint on agricultural development, and there is little industrial activity. Without adequate attention to developing the northwestern coastal sub-region, its appeal to domestic and international tourism pales in contrast to other coastal tourist hubs, such as Alexandria, that are more proximate to Cairo and other urban centers. Skewed external perceptions of insecurity in much of Egypt’s northwestern coastal tourist sub-region, due to its adjacency to the western border area, have also been discouraging tourists from venturing there. Under these circumstances, local economies have been unable to keep up with their growing population’s employment needs.

These conditions are enough push factors that drive inhabitants of the western sub-region out of it when they can. Opportunities for migration come in different forms and to different destinations. But the general result is that the northwestern sub-region loses potential human and material investments needed to create resilient socioeconomic conditions that can support sustainable communities. The fact that the Mediterranean rim region is also suffering from increasing natural resource stress and losing much of its environmental resilience due to ongoing warming and drying trends, among other negative implications, does not help reverse this dynamic, either.

Increased public and private sector interest in investment in resorts and other tourism facilities and services in the northern coastal areas that are closer to Alexandria has created some pull factors for migrants from the western sub-region. But not everyone can find jobs there—particularly given that national unemployment rates have remained in the double-digits since 2011 and averaged over 10 percent annually during the last two decades.

When pull factors throughout a country’s domestic economy are weak, people seek opportunities outside the country. NATO countries are already at the frontline of waves of migration from Africa. They will likely continue to see this trend grow if security conditions do not improve substantially in North Africa.

Libya has for decades been an important employment destination for Egyptian workers and professionals. But this external labor market for Egyptians was disrupted in 2011 due to the breakout of armed conflict in Libya. This was followed by the escalation in terrorism activities there in 2015, and the ghastly attacks that targeted Egyptian expatriates, forcing large numbers of them to return home.

However, the immediate proximity of Egypt’s western and border governorates—where development has been neglected and poverty has increased—to Libya with its lawless hot-conflict environment lends itself to the service of terrorist groups’ recruitment efforts. Recent empirical evidence indicates that youth who are discontent due to lack of decent work opportunities are more susceptible to radicalization and to being co-opted by militant groups at home or abroad. They are also more likely to join these radical groups if they are located in close proximity, such as neighboring countries. These individuals could be made to return home after they are radicalized where they could extend the operations of the recruiting groups to other communities and countries.

The human security challenge in the western border area will continue further over the coming decades, as environmental and socioeconomic stressors persist. Without the right nonmilitary interventions to resuscitate northwestern local economies, their struggles to sustain their populations and meet their needs for water, food, energy, jobs, housing, education and healthcare will deepen. The western sub-region could become even more attractive as a transit point or breeding zone, or both, for illegal activities and their sponsors and operators.

A successful security strategy is not an exclusively military one. Concerned NATO member countries are searching for ways to address volatile security challenges in North Africa in foresighted ways and through measures other than military operations. NATO countries have a golden opportunity to demonstrate goodwill toward the people of North Africa and repair some of the recent damage done there due to the breakdown in regional security that devolved from NATO’s 2011 military operation in Libya. A prime example is Egypt. Expanding and targeting non-military assistance to this country, which has been caught in challenging circumstances due to the security collapse in Libya, would strategically be more effective than simply providing military support. Geographically targeting such assistance is a practical way to blunt the edge of some of the unintended consequences of the narrowly-focused military strategy in Libya. Doing so would build and fortify resilient buffers against the radicalization of people who are unemployed in a fragile area that has been impoverished by the fallout of conflict in Libya. This support would serve Europe’s security and stability interests as well.

Amal Kandeel is an Egypt expert and director of the Climate Change, Environment, and Human Security Program at the Middle East Institute.

Egypt’s latest protests are an alarm bell for Sisi

Other waves of protests could create serious consequences for the economic sector and for political stability. This is the main challenge for the president, but it is also an important testing ground for the resilience of this peculiar stratocratic system.

Can there be a peaceful solution for Libya’s conflict?

If the international community continues to stay on the sidelines, watching and allowing Haftar’s international allies to continue providing him with support, this war will continue with no foreseeable end and at a heavy price

Image: Marines with 26th Marine Expeditionary Unit, wait to load evacuees onto a KC-130J Hercules in Djerba, Tunisia, March 5, 2011. 26th MEU was directed by the Department of Defense to help evacuate Egyptians, who fled to the Tunisian border from Libya, get back to Egypt. (Official USMC Photo by Cpl. Tammy K. Hineline)