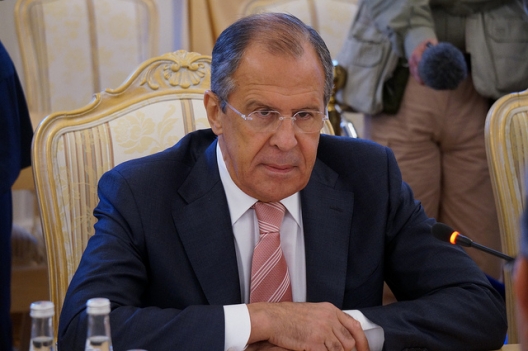 From YLE:  The Russian Foreign Ministry has written an article on its website condemning a Nordic minister declaration that appeared in the Norwegian paper Aftenposten last Thursday. …

“In this context, the greatest concern is over the increasingly strong convergence of Finland and Sweden with NATO, even if these two countries officially seek to be independent of all military unions.”

“In place of an open and constructive discourse – on peace in Northern Europe and a solution to the Ukrainian conflict – the principles of confrontation are being foisted on the public opinion of the Nordic countries,” the Ministry writes.

From Helsinki Times:  Prime Minister Alexander Stubb (NCP) told Helsingin Sanomat that it is important for Finland to engage in an open discussion on the ramifications of its possible membership in Nato. Stubb already on Saturday proposed that “a group of wise persons” be assigned to evaluate the possible membership.

“No other country has a veto over the defence policy of Finland. This also applies to today’s statement from Russia. I’d keep a cool head,” Stubb commented in an e-mail to the daily on Sunday.