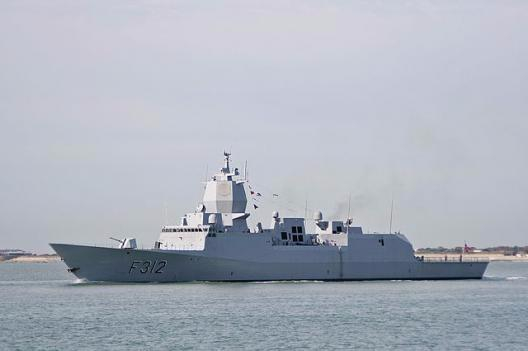 From Russian Embassy in Norway:  Deployment of strategic missile defense capabilities within the global missile defense system might potentially jeopardize the efficiency of Russian strategic nuclear forces as a means of deterrence. A further improvement of the missile defense system, an increase in their numbers and their further approach towards the borders of Russia (and, as a result, to the places where the Russian strategic missiles are located) will only make the situation worse. This will mean a serious undermining of the strategic stability and hence also that the character of the whole system of international relations will be less stable and more unpredictable. USA and the NATO-countries understand this very well…

What should Russia do in such a situation? Believe in the empty words of representatives of NATO when they say that this system is not aimed at Russia? Since US/NATO/Norway does not want to solve this question through diplomatic channels or through talks, then the only answer left is the military-technical one. Russia has to upgrade its strategic nuclear forces so that they will be capable of surmounting any missile defense system.

Excerpts from Russian letter to Dagbladet newspaper in Norway, March 9, 2017.

From Norway Today:  In a letter to Dagbladet newspaper, Russia warned again about the consequences if Norway chooses to be a part of the NATO missile shield.

The Government has appointed an expert group to consider a possible Norwegian contribution to the missile shield, something Russia reacted very sharply on. The new letter also adopted a harsh tone….

“Russia would have to strengthen its strategic nuclear forces, to make them able to overcome any missile shield,” was the message from the Russian embassy in Oslo….

Earlier, Russia threatened a strong response if Norway is serious about contributing to the missile shield.

‘In the case of NATO missile defense systems being deployed in Norwegian territory, we will have to react to defend our security’, said press attaché’, Maxim Gurov, at the Russian embassy to Klassekampen newspaper in January.