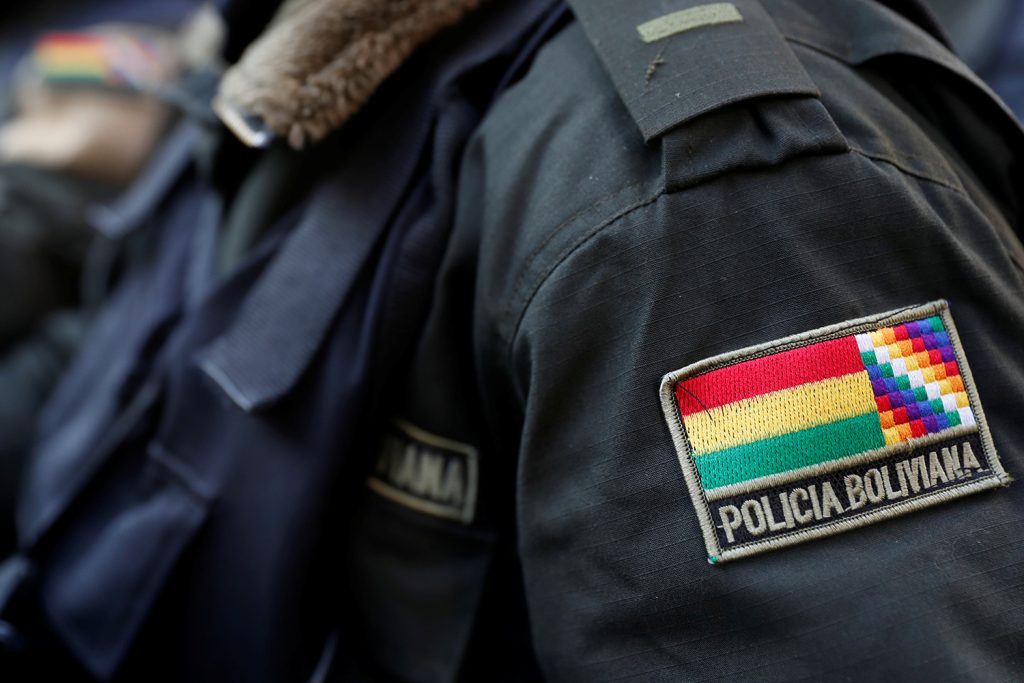 Was the removal of former Bolivian President Evo Morales on November 10 a justified ousting of a corrupt leader or a right-wing military coup?

This pivotal question has sharply polarized the Bolivian people and the international community. Tensions in the country had been rising ever since the contested October 20 elections, in which the Morales regime was accused by opposition leaders of committing election fraud. On November 10, Morales and numerous officials publicly resigned and fled to Mexico for political asylum under pressure from the military. By November 12, right-wing Bolivian senator Jeanine Añez had assumed the interim presidency.

Although the immediate chaos following Morales’ exit has calmed, the political crisis is far from over. An uneasy peace has settled over Bolivian daily life after weeks of clashes that led to more than thirty deaths and hundreds of injuries. To move the country towards a resolution, the National Congress has passed a law to hold elections within 120 days; the center-left politician Carlos Mesa and far-right Luis Fernando Camacho have announced their candidacies, while Morales’ Movement for Socialism party (MAS) has pledged to run a new, younger candidate. Meanwhile, Evo Morales has been banned from the election, and it is uncertain when, if ever, he will be able to return to Bolivia.

However, while the face of the issue involves questions over electoral democracy, it is imperative to examine the history of relations between indigenous and non-indigenous Bolivians to understand the roots of Bolivia’s political crisis.

According to the World Bank, approximately 41 percent of Bolivians identify as members of more than thirty recognized indigenous groups, the largest of which are Quechua and Aymara. Despite being such a significant portion of the population, indigenous Bolivians have lacked political power thanks to a long history of marginalization, starting with colonialism. The aftermath of the Spanish conquest in the 16th century saw the enslavement of surviving native Bolivians in colonial-era silver mines. Even after Bolivian independence in 1825, the Bolivian indigenous community was shut out of the political process. It was not until the Bolivian National Revolution of 1952 that indigenous Bolivians were recognized as full citizens with the right to vote. Nevertheless, indigenous Bolivians struggled to gain any meaningful political representation and suffered socioeconomically throughout the latter half of the 20th century. The decline of the Bolivian mining industry and ban on coca production during this era impoverished indigenous communities reliant on these industries. Prior to the late 1990s, indigenous political parties never secured more than two percent of the vote in national elections.

Game changer: The rise of indigenous rights under Morales’ presidency:

The election of Bolivia’s first indigenous president, Evo Morales, was a significant turning point in 2006. Under the thirteen years of Morales’ regime, indigenous communities achieved significant economic growth and witnessed an increase in political representation. In 2009, Morales oversaw the adoption of a new constitution which included unprecedented recognition for indigenous Bolivians’ rights. The new constitution changed Bolivia from an officially Catholic country to an officially secular state and enshrined respect for the Pachamama (the Andean ‘Mother Earth,’ which is recognized by many indigenous groups) into law. While only Spanish, Quechua, and Aymara had official language status prior to 2009, Bolivia now officially recognizes over thirty indigenous languages. Symbolically, one of the most notable constitutional reforms was the establishment of the pan-Andean Wiphala flag as equal in status to the traditional Bolivian national flag.

With a non-indigenous executive for the first time in thirteen years, some non-indigenous Bolivians are seizing the opportunity to push back against the inclusion of native peoples in the political fabric of the country. Through prominent displays of the Bible in government settings and the initial selection of a non-indigenous cabinet, the Añez interim government has inflamed indigenous Bolivians’ fears that the changes made under Morales will be nullified. Her government’s decision November 14 to protect police from prosecution for actions against demonstrators via Supreme Decree 4078 was only repealed after outcry from social organizations. Reports that police officers have been publicly disrespecting the Wiphala flag by cutting the insignia from their uniforms continue to stoke fears. In a sense, the two official flags of Bolivia have become a metaphor for the country’s divide.

Because of the deep-seated historical roots of the current polarization in Bolivia, it is unlikely that there will be a quick fix to the civil unrest. Conditions could worsen, especially if police brutality against protestors resurges or if the next election results are contested. Furthermore, if anti-indigenous rhetoric in Bolivia is enshrined into law under the interim government, some indigenous Bolivians may migrate, straining the resources of a region already overwhelmed by the Venezuelan migration crisis. A potential recession in the coming year could spark more protests, as economic crises have in Chile, Ecuador, and Colombia.

Regardless of how one views the exit of Evo Morales, it is clear that his dramatic departure from the office of the presidency has destabilized Bolivia. For a decade, Bolivia has existed under two flags, that have represented the country’s distinct cultural heritages. Now, facing uncertain new elections, it remains to be seen if indigenous and non-indigenous Bolivians will be able to find a common path towards stability and the reinstitution of democratic norms.

What started as a student protest over a spike in subway fares on October 18 has turned into a popular riot in Chile. Despite the twenty-six dead and thirteen thousand injured, the protesters continue to march and clash with the police in Santiago in an uprising that has surprised domestic, regional, and international experts alike.

The departure of former Bolivian President Evo Morales amid allegations of electoral fraud, coupled with political instability in several Latin American countries and the long-standing crisis in Venezuela, means that “the one constant in the region is uncertainty,” Jason Marczak says

Image: A badge with the Wiphala and Bolivian flags is seen in the uniform of a policeman during a ceremony at the General Command of the police in La Paz, Bolivia November 13, 2019. REUTERS/Carlos Garcia Rawlins