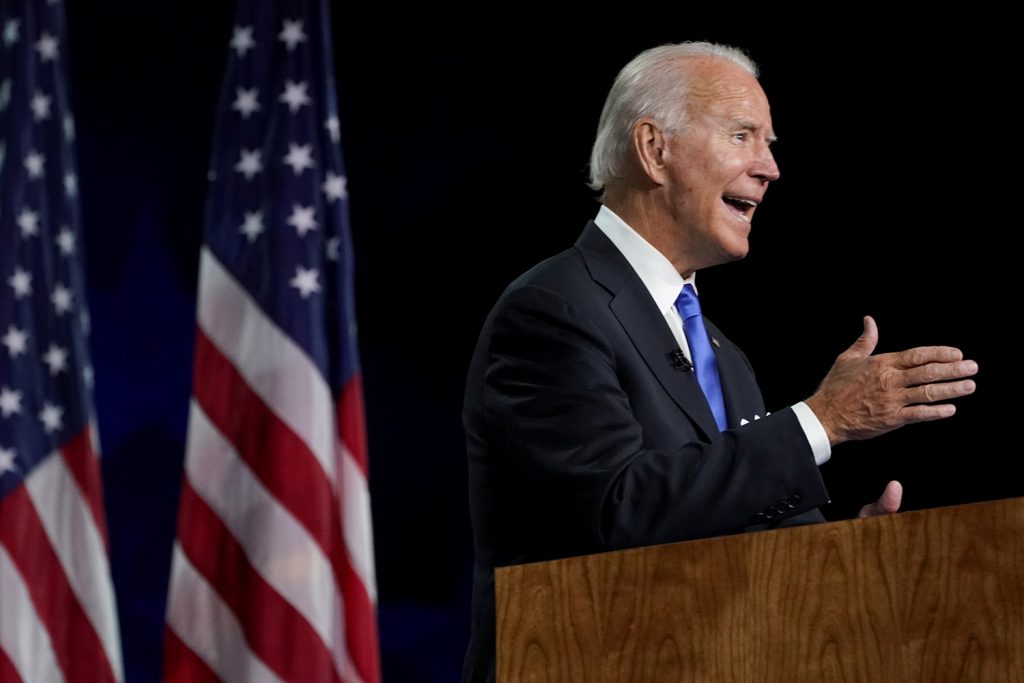 On the day after former Vice President Joe Biden formally accepted the Democratic nomination for President of the United States, one of his chief foreign policy advisers said that a future Biden White House would focus its foreign policy on revitalizing the United States at home, rehabilitating frayed alliances, and building a team of democracies to solve the world’s biggest challenges.

Jake Sullivan, who served as deputy chief of staff and director of policy planning for former Secretary of State Hillary Clinton, a top aide to Joe Biden when he was vice president, and a chief foreign policy adviser to Clinton’s 2016 presidential campaign, spoke with Atlantic Council Executive Vice President Damon Wilson on August 21 about how a future Biden administration would shift US policy, emphasizing the importance of rebuilding American domestic strength and its network of global partnerships in the face of growing competition from China and Russia. Here is a brief look at what Sullivan said about a potential Biden administration’s vision for America’s role in the world:

A focus on alliances:

As the US presidential election in November 2020 draws nearer, the energy policy platforms—including domestic energy, climate change, foreign, and trade policies—from the Democratic candidates, as well as the energy policies of a potential second Trump Administration, have become increasingly clear. The competing visions of a Republican and a Democratic administration could hardly be more disparate, and industry and external stakeholders should prepare for a volatile outlook regardless of the outcome in November 2020—what are the salient energy policies under the two scenarios and how will they address the deep and entrenched energy challenges that face the United States?

What we’re forgetting about the Cold War

As President Donald Trump and former Vice President Joe Biden each accuse the other of going soft on China, we have forgotten the tense moments, close calls, and widespread suffering of that first Cold War and somehow grown fond of it instead.