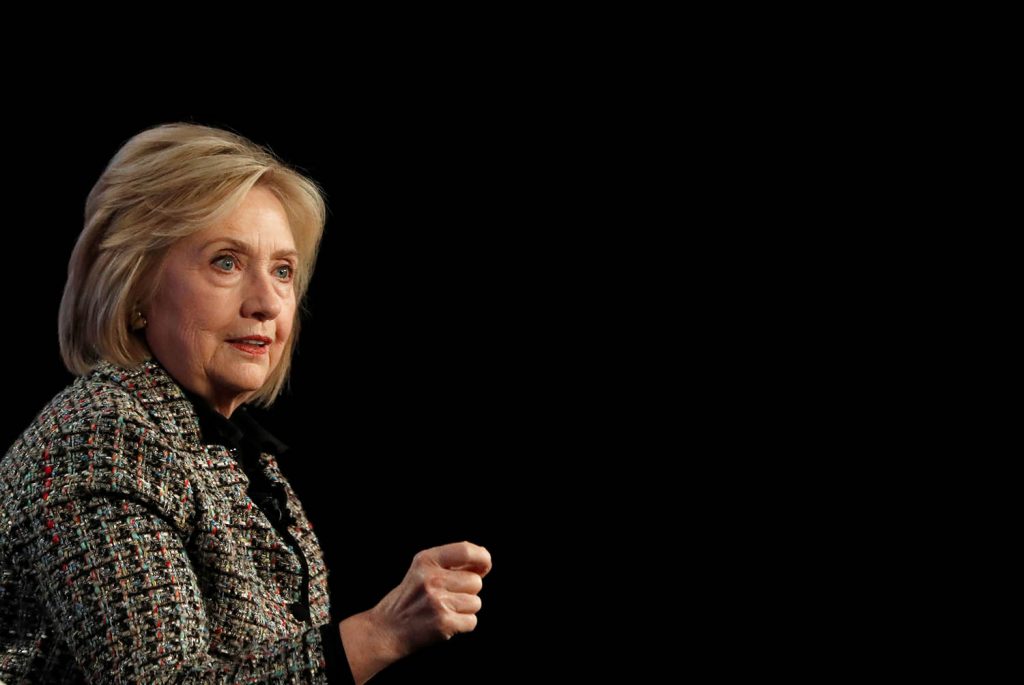 Key takeaway: Ahead of the Democratic National Convention, former US Secretary of State Hillary Clinton said that if Joe Biden and his running mate Kamala Harris win the 2020 US presidential election, they will have to be prepared to advance on several domestic and international fronts simultaneously because the work before them will be “rather overwhelming.”

During an Atlantic Council Front Page event broadcast on August 17, Clinton told Frederick Kempe, president and CEO of the Atlantic Council, that “we’re going to have to quickly move to try to regain leadership and rebuild our alliances and make clear to our competitors and adversaries that… the vacuum is no more, that the United States is going to resume a position of global leadership and bring people together around common threats, whether it be climate change or the global pandemic.”

Here’s a rundown of what the 2016 Democratic presidential nominee had to say on the extraordinary stakes of the 2020 election, the international effort needed to overcome the pandemic, the trajectory of US-China relations, and more. The discussion launched the Atlantic Council’s Elections 2020: America’s Role in the World series of high-level conversations on the top foreign-policy priorities for the next four years.

A conversation with former US Secretary of State Hillary Rodham Clinton

AN #ACFRONTPAGE EVENT – Former US Secretary of State Hillary Clinton discusses the key foreign policy priorities for the next presidential administration and the future of US leadership.

This is no “ordinary” election

The US alone can’t combat the pandemic

A need to set US-China relations on a steadier course

US alliances: ailing but still essential

Perils and promise in the Middle East

A moment of reckoning for American soft power