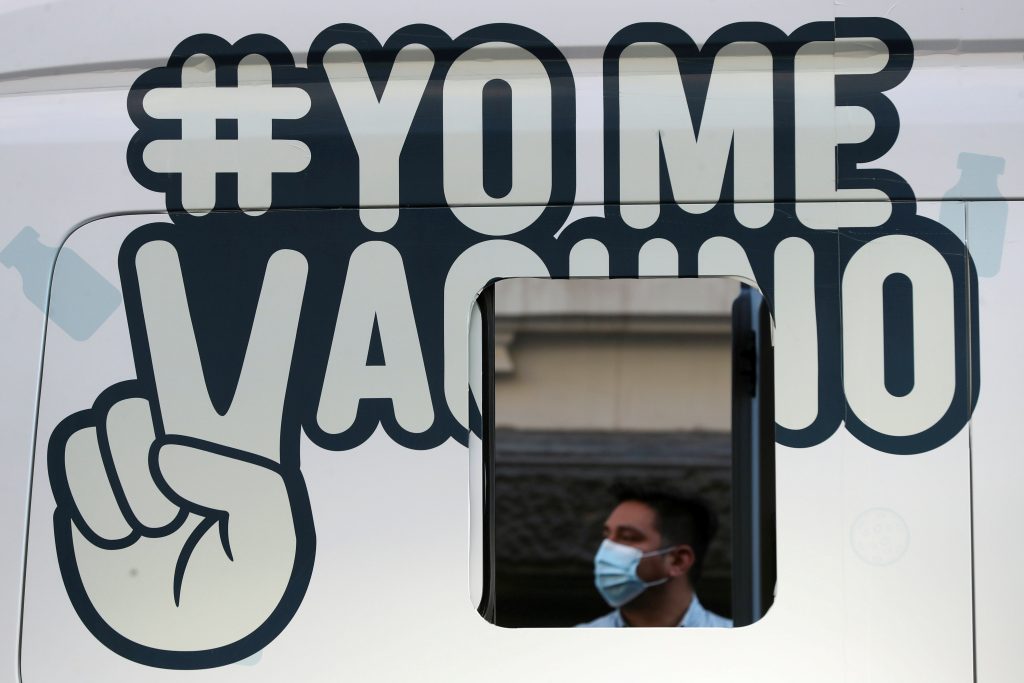 In the early days of the COVID-19 pandemic, Chilean President Sebastián Piñera moved quickly to stockpile medical supplies. But the country took its biggest risk in April 2020—investing serious financial resources in deals with a number of companies developing vaccines at an uncertain time, ensuring that Chile would have the vaccine supply it needed at a fair price down the line.

“We decided that we were willing to risk money, but we weren’t willing to risk lives. That was our philosophy,” Piñera said Wednesday, at the annual conference hosted by the Atlantic Council’s Adrienne Arsht Latin America Center alongside the United Nations General Assembly.

Now Chile is known as the vaccination champion of Latin America—leading the region (alongside Uruguay) after having vaccinated 72 percent of its population with two doses and about 30 percent with a third dose amid the rise of the delta variant of the virus.

The region is still reeling from the pandemic: Latin America makes up 8 percent of the global population, yet accounts for 21 percent of COVID cases and 30 percent of deaths. As regional leaders came together at Wednesday’s conference to outline a path toward a health and economic recovery—while showing how the fate of Latin America and the Caribbean has far-reaching ramifications for the world—Piñera saw hope in this solidarity for solving any number of global challenges, from strengthening democracies to addressing income inequality and tackling climate change. “Despite all the problems,” Piñera said in the conference’s keynote address, “the best is yet to come.”

Read more of the most valuable insights from the discussion below.

Fighting for equity and health

How the comeback takes off

Citizens across Latin America and the Caribbean are rising up in protest. Political frustration and economic stagnation are fueling social discontent exacerbated by the continued COVID-19 pandemic and the slow health response. In Central America, restrictions on civil liberties, high rates of gender-based violence and extortion, and worsening climate change are compounding the lack of economic opportunities and pervasive corruption seen in El Salvador, Guatemala, and Honduras.

The vacancies limit the Biden administration’s ability to engage with local leaders and civil society, support efforts to fight COVID-19, and gain leverage over China.

Image: A man waits outside a mobile vaccination center to receive a dose of Sinovac's CoronaVac COVID-19 vaccine in Santiago, Chile, on May 24, 2021. The sign reads ''I get vaccinated." Photo by Ivan Alvarado/Reuters.