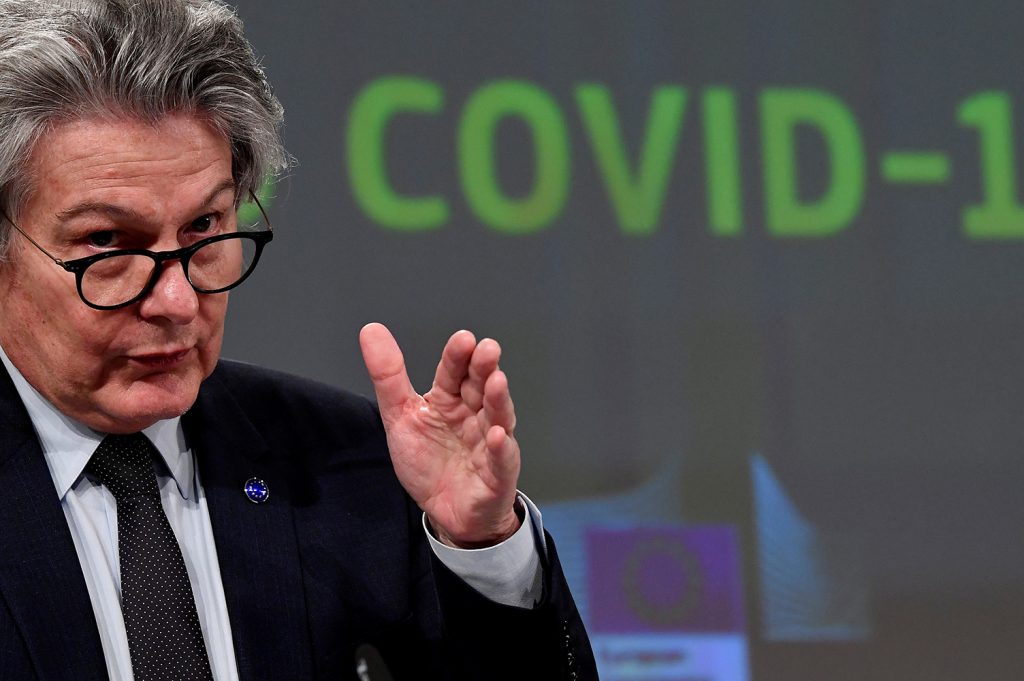 Cooperation between the United States and the European Union (EU) to distribute vaccines globally would constitute a partnership “to save the world,” said Thierry Breton, European commissioner for internal market.

Breton spoke at the Atlantic Council’s EU-US Future Forum with Edward Luce, US national editor and columnist for the Financial Times, about the transatlantic partnership and how it factors into the mass vaccination campaigns, regulatory actions, and relations with China. “We know who is our ally: This is the US,” Breton noted at one point, “and the Chinese are considered our systemic rival.”

Below are other highlights from Breton’s remarks.

The EU’s approach to its “systemic rival“

Regulation as a path to security

Slovak President Zuzana Čaputová said that resilience in the midst of major challenges is key and that the United States and European Union will need to work together to improve it.