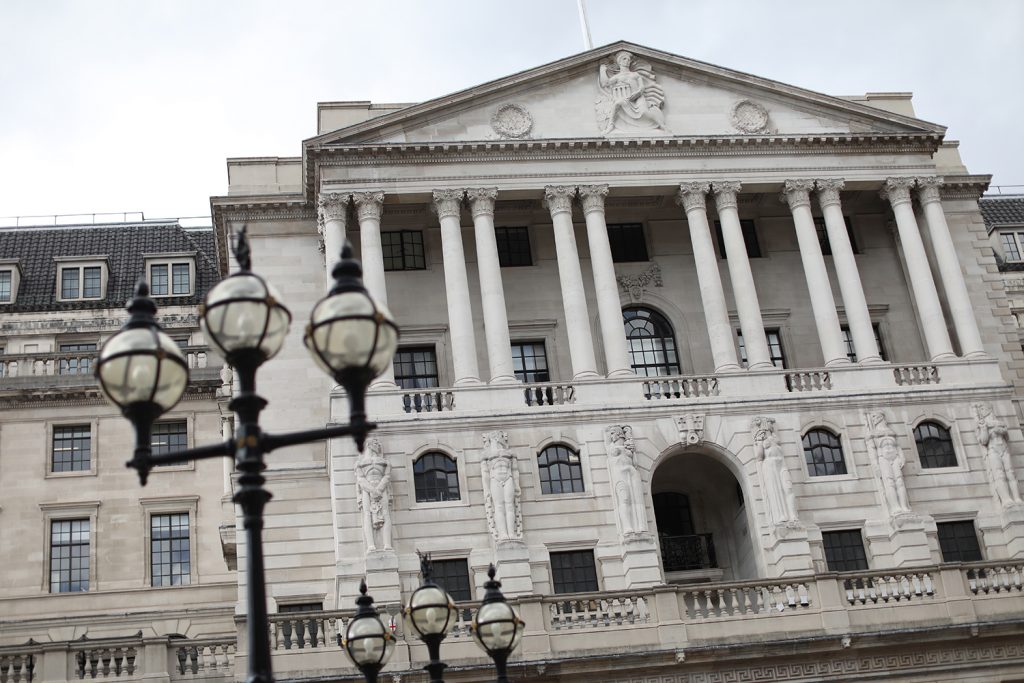 While the depth and length of the economic fallout from the COVID-19 pandemic remain difficult to evaluate, one thing is for certain: this is an unprecedented crisis. For the first time since the Great Depression both advanced and developing economies are in recession.

The current economic situation is far worse than in the 2008-09 crisis, yet the financial system has shown its resilience. Regulations set up in the aftermath of the last downturn have helped economies weather the COVID-19 storm.

As governments now balance supporting economic recovery with safeguarding financial stability, however, they should remember that the now global regulatory framework is delicate clockwork that requires, above all, coordination and commitment.

Worldwide, S&P forecasts credit losses for banks of about $2.1 trillion for 2020 and 2021 due to the pandemic, with $1.3 trillion this year alone. Regarding the insurance sector (non-life), a Lloyd’s study into the impact of COVID-19 in 2020 estimated both significant underwriting losses ($107 billion) and a reduction of the value of its global assets by $96 billion, together making it the industry’s largest ever loss ($203 billion).

It is too early to forecast the full evolution of the pandemic and its economic fallout. However, we know today that the initial shock has passed and the financial system has shown its resilience. As highlighted by Sir Jon Cunliffe, Deputy Governor for Financial Stability of the Bank of England, the banking system has been able to absorb a very sharp financial market shock and large prospective losses. This is in line with the Financial Stability Board (FSB), which confirmed as early as March, and then again in July, the solid position of the financial system.

At the global level, with substantially stronger capital and liquidity resources, banks were in a much better position to face the COVID-19 crisis than the 2008-09 global financial crisis. The insurance sector, being very well capitalized, also confirmed its ability to absorb losses.

Finally, Central Banks reacted swiftly to the COVID-19 shock. By cutting policy rates, providing additional liquidity to the financial system, and enhancing the provision of US dollar liquidity through swap line arrangements, they have played a critical role in preserving economic stability. Tellingly, as former Italian Prime Minister Enrico Letta highlighted, the European Central Bank did in a few weeks what required a few years during the previous crisis.

The result of ambitious reforms

Reforms implemented in the aftermath of the 2008-09 crisis aimed at improving economic resilience, including to a shock that was not financial in origin. COVID-19 turned out to be just that.

Economic resilience, according to the OECD, is the capacity of an economy to reduce vulnerabilities, to resist to shocks, and to recover quickly. Bolstering resilience therefore meant mitigating both the risks and consequences of severe crises. Concretely, that entailed developing adequate tools to detect vulnerabilities that could create the conditions for adverse shocks to turn into crises (excessive leverage, toxic assets, cross-border interconnectedness, etc.), and then to take quick actions to reduce them.

After the collapse of Lehman Brothers in 2008, the Group of Twenty (G20) nations devised—together for the first time given the scale of the threat—an action plan and created the Financial Stability Board (FSB). Its task was to coordinate, with the International Monetary Fund (IMF)  and the Bank for International Settlements (BIS) committees, international financial regulation and supervision reforms, especially the too-big-to-fail package, measures that have subsequently been implemented worldwide.

Based on the G20 action plan, and thanks to strong cooperation between its member states, the European Union embraced ambitious reforms. This has led to game-changers such as 1) the European Stability Mechanism to help euro area countries in severe financial distress by providing emergency loans in return for reforms; 2) the single rulebook (stronger prudential requirements for banks, improved protection for depositors, as well as rules for preventing/managing bank failures) and the European Supervisory Authorities to ensure adequate implementation in all member states of the strengthened regulatory and supervisory architecture; 3) the Banking Union, a unified framework for bank supervision and crisis management, along with a Capital Markets Union fusing together European financial markets to increase their shock-absorption capacity.

The United States also introduced a series of regulatory measures—although watered down since 2018—to stop another potential financial crisis. The Dodd-Frank Wall Street Reform and Consumer Protection Act was passed to improve accountability and transparency in the US financial system by adding regulatory mechanisms, including the creation of federal agencies in charge of ensuring that no bank reaches a size where its failure would risk collapsing the entire financial system. One of the most significant measures of the package was the Volcker Rule aiming to limit speculative investments by banks.

As a result of these reforms, as underlined by the FSB, better-capitalized banks were able to absorb rather than amplify the shock of the COVID-19 turmoil and markets were responsive to quick and decisive policy actions.

Looking ahead: a need for international coordination

The response to the COVID-19 pandemic has rightly relied on the G20 to take immediate and exceptional measures. However, as the depth and length of the crisis is uncertain, close cooperation will remain necessary in the long run as well. The core challenge will be to balance supporting the economic recovery with safeguarding global financial stability.

The FSB, with the support of the G20, now plans to carry out by November 2020 a holistic review of the market conditions that prevailed during March 2020, to continue monitoring vulnerabilities, including those related to liquidity, solvency, and pro-cyclicality, as well as to further address remaining obstacles of the Too-Big-To-Fail reforms.

Should these reviews lead to new measures, any evolution must been a coordinated and measured one. The reforms implemented in the aftermath of the 2008-09 crisis have led to setting up a regulatory and supervisory framework that is truly global. While it has shown itself to be resilient, it is sensitive and complex clockwork. Moving any piece must first ensure that it does not create vulnerabilities, redundancies or an unlevel playing field. That can only be achieved by engaging all stakeholders beforehand.

Moreover, securing political buy-in from all will be critical to ensure that potential new measures do not unbalance the financial system. Although the G20 has been instrumental, it is only an informal body whose decisions have a non-binding nature. Their implementation, especially as it comes to international financial standards, rest on members’ commitments to translate them into domestic regulations. Therefore, the effectiveness of measures requires strong international regulatory cooperation downstream and a clear commitment to implement consistently. Failing to do so risks threatening the level playing field among jurisdictions by creating regulatory gaps and overlaps.

Last month’s Group of Twenty (G20) finance ministers’ meeting proved that the international community is too cautious about helping Africa in its time of need. Is the G20 prepared to face the consequences of its inaction?

Image: PA via Reuters A general view of the Bank of England in the City of London. Picture date: Friday August 7, 2020.