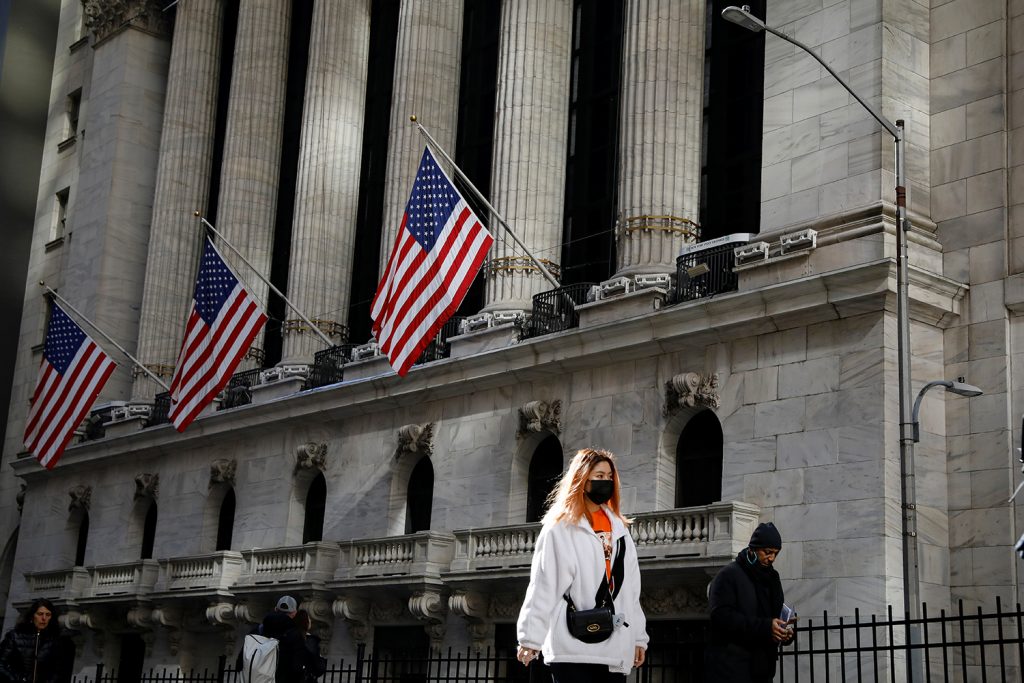 As more cases of the novel coronavirus (known as COVID-19) are identified in the United States and around the world, governments, businesses, and communities will need to be prepared to take significant action to slow its spread and mitigate its potential effects. “What we want to do as a community—as a whole—for the greater common good is take aggressive measures to prevent and delay” transmission of the virus “so that we do not overwhelm our healthcare system,” according to Thomas P. Bossert, former US homeland security advisor and distinguished fellow in the Atlantic Council’s Scowcroft Center for Strategy and Security.

Bossert stressed that these actions, including school closures, isolation, and cancelling of large public events, should only happen once there is documentation of human-to-human transmission within individual communities, rather than just identification of someone who travelled in from an infected area. “I don’t want communities to take steps unduly and stress the system.” Timing is important, however, as he stressed that “two weeks of delay is the difference between success and failure.”

Cities in the United States are already beginning to prepare for this eventuality, James Murley, chief resilience officer for Miami Dade County said. He reported that city officials in Miami are acting on an “in place process [occurring] between governments, horizontally and vertically,” as local, state, and federal officials coordinate information gathering on the virus. He explained that officials in Miami have leaned on their experience in combatting the Zika virus in 2015-2016, where authorities “immediately responded, mobilized, and took the actions needed,” to limit the threat to the public. He said that the lesson of Zika showed that local authorities couldn’t “anticipate” the specifics of when an emergency would occur, but instead should focus on long-term efforts to ensured that governments, organizations, and citizens, are “prepared and ready to activate” responses when a crisis hits.

The resilience of businesses, not just governments, is also being tested globally as markets consider the potential long-term economic effects of the virus spread. Particularly concerning is the potential for a significant slowdown in economic growth in China. According to Leland Miller, chief executive officer of China Beige Book International and a nonresident senior fellow in the Atlantic Council Scowcroft Center for Strategy and Security’s Asia Security Initiative, the message from Beijing has been that “the economy has bottomed out and is now on a recovery trajectory.” While that may now be true as workers leave quarantine and go back to their jobs, “back to work does not mean back to growth,” Miller stressed.

According to surveys of Chinese firms, Miller estimated that as of two weeks ago 70 percent of Chinese firms were still closed or were operating at partial capacity. He added that while there is evidence of renewed economic activity, “data in terms of output and other metrics are not improving,” as “every sector [is] in contraction, every region still in contraction.” Beijing’s control of the economy has probably masked the extent of the economic pain, he added, as the Chinese government can use its power to help rescue firms who have been hit hard by the disruption caused by the virus. The “most powerful stimulus the [Chinese] government had is ordering banks not to call in loans and to keep lending enterprises money if they need it,” he explained.

Going forward, however, China’s economic recovery could be complicated by the global spread of the virus. “As the Chinese economy emerges from this, what it will need is global demand,” Miller argued, but this will happen “just as the virus is spreading and hitting some of its largest baskets of demand growth,” especially neighbors such as Japan and South Korea. “It is going to make it that much harder,” he maintained, “if all of these economies who are fueling [China] are not back up to capacity.”

The pain from China’s economic disruption also could have severe consequences for businesses around the world, who rely on materials and products from China. As Chris Snider, manager of risk services in property, interim head risk services Canada, and technical lead for resilience, North America at Zurich North America explained, “organizations have spent the last few decades moving down toward lean operations and a globalized operation. This was done to maximize their profits [and] to minimize expenses.” As companies made this shift, however, many of them inadvertently opened themselves up to new risks. “When you are leaning down the organization, you might miss the fact that you have actually increased your risk to supply chain interruption,” as you become over reliant on fewer sources for needed materials and supplies, he said. Snider stressed that the lesson from crises like coronavirus is that paying attention to resilience before a crisis pays off in the long run. “Investment in resilience in the front pays out tremendously on the back end,” he argued, “and puts you in a better position for your organization in that recovery.”

But that recovery will take a backseat for now, as businesses and governments around the world focus on limiting the effect of the coronavirus spread and bracing for the potential disruptions that could follow.

While researchers race to develop a vaccine for the disease, focus must turn to “non-pharmaceutical interventions,” such as “community distancing, community mitigation, school closure, and isolation of patients,” Thomas P. Bossert said on February 28. “Once the spread starts getting to 1 percent of the population, these non-pharmaceutical interventions, don’t work,” he explained.