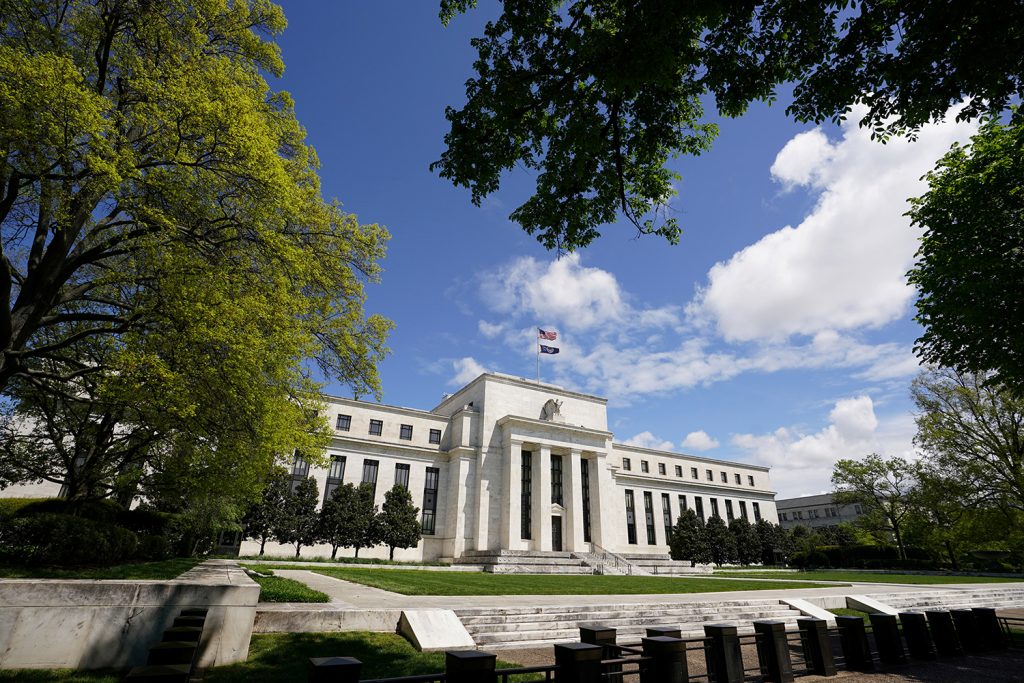 Massive government fiscal stimulus packages, while needed to cushion the devastating impact of the pandemic recession, will boost public sector indebtedness sky high this year. However, there seems to be a growing view that the spike in public debt can be accommodated because of persistently low inflation, allowing central banks (CB) to keep interest rates low for long periods of time. It is important to guard against such complacency. Even if inflation and interest rates remain low, the burden of servicing a quickly growing volume of debt will crowd out other important public expenditures, escalating the political fight over budgetary priorities amidst heightened social tension. Plentiful CB liquidity will lead to an inflation of asset prices, increasing financial imbalances and instability. It is important to have a public debate about post-pandemic fiscal strategy which is effective and equitable to deal with the aftermath of the crisis.

Increase in debt/GDP ratios and ramifications

According to the International Monetary Fund (IMF), this year’s increase in public sector debt is staggering—reaching 122.4% of gross domestic product (GDP) on average in developed countries, 62 percent in emerging market and developing (EMDC) countries, and 45.8% in low income countries. The variance in debt ratios among countries is significant. The implications of high debt also differ greatly between many developed and large EM countries able to borrow in their own currencies, and developing countries, especially the low-income ones, which have to rely on external financing.

There seems to be a growing view that countries able to borrow in their own currencies can incur much more debt than traditionally thought, without running into adverse consequences such as high inflation and interest rates. Several related arguments have been advanced to support this view. First of all, several major central banks have purchased a substantial volume of their government debt through pandemic emergency purchase operations. The CBs can keep rolling over those bond holdings and transfer to the government the interest received on them, effectively monetizing such debt. While this is true during the crisis, such massive increase in CB balance sheets is meant to be an extraordinary and temporary measure and cannot go on forever. But any attempt to normalize monetary policies carries the risk of a “taper tantrum” as witnessed in 2013.

A related argument suggests that public debt may have little fiscal cost, since inflation will remain low, allowing the CBs to keep interest low—especially lower than the nominal economic growth rate. Under such circumstances, countries can stabilize their debt/GDP ratios or even reduce them without a need for fiscal tightening. This argument relies on the negative interest-growth differential being a normal state of affairs; it is too speculative to be a basis for fiscal policy. A recent European Central Bank (ECB) study has found that for advanced economies, the interest-growth differential had been positive at about 1 percent for a long time and has just turned negative in 2017. In any event, even if the interest-growth differential remains negative, countries with high enough debt/GDP ratios still need to “tighten their belts” by running a primary budget surplus (budget balance before interest payments) to stabilize the debt ratios—preventing them from ballooning out of control.

Another argument, which is diametrically opposed to the previous one, suggests that CBs should allow inflation to be higher than their targets for a sustained period of time to “inflate” away the debt. While technically correct, such an argument ignores the fact that major CBs have tried and failed to boost inflation for the past decade—longer for the Bank of Japan. Anyway, inflation may rise in the future and if inflation expectation takes hold, the huge amount of recently-injected liquidity could lead to overshooting, requiring CBs to apply a hard brake with unsettling consequences for financial markets. In fact, whether inflation on goods and services rises or not, inflation of asset prices will take off thanks to plentiful CB liquidity, exacerbating financial imbalances and stability risks. Furthermore, this will deepen social inequality as the richest 10 percent own 82 percent of global wealth.

Even with persistently low interest rates, much larger volumes of public debt will boost debt service payments in government budgets. According to the IMF, interest expenditure as a share of tax revenues has already risen between 2015 and 2020: for advanced economies from 8 percent to 10 percent; for emerging market and middle income countries from 11 percent to 13.5%; and for low income countries from 18 percent to 33 percent. Given the increase in debt, the budgetary share of debt servicing payment will increase further in the future. Since mandatory spending (covering for example programs such as Social Security and Medicare in the United States) and defense expenditures form the largest part of government budgets, growing debt servicing payment will crowd out non-defense discretionary spending on a whole range of important areas including social services and infrastructure investment. Such expenditures have already been viewed as inadequate in many countries, having contributed to growing popular discontent.

For example, in the case of the United States, based on the Congressional Budget Office’s (CBO) Outlook for 2020-2030 issued on March 6, the net interest expenditure is expected to rise from 8 percent of federal outlays in 2020 to 11 percent in 2030 while non-defense discretionary spending is estimated to decline from 15 percent to 12 percent. According to the CBO April 24 update, the ratios of federal debt held by the public have increased, relative to the March projections, by 20 and 26 percentage points in 2020 and 2021 (to 101 percent and 108 percent respectively). This means interest expenditure will increase substantially, crowding out non-defense discretionary spending even more. This will engender a fierce fight over budgetary priorities, further escalating social tension.

As a consequence, it is important to have a public debate about post-pandemic fiscal strategy. The debate must include budgetary reforms to realign priorities with the needs revealed by the pandemic, including health care capability and social safety nets, infrastructure including digital coverage and sustainable development, as well as education and training to better prepare workers for the future. Besides measures to improve efficacy, budgetary resources also need to be expanded, mainly via tax increases, which have to be seen as equitable.

In addition, financial regulatory reform should be extended from the banking sector (as done after the 2008-09 financial crisis) to the non-banking sectors—especially focusing on mitigating the liquidity mismatch and redemption risks of investment funds which in March contributed to massive selling pressure seizing up even the most liquid market in the world (i.e. for US Treasury securities). The fact that many investment funds have been back to normal operating conditions is thanks to unprecedented support by the CBs; this should not be allowed to be the business model in the future.

The budgetary challenges facing low income countries will be formidable. According to the Institute of International Finance, the seventy-three countries eligible for the Group of Twenty (G20) Debt Services Suspension Initiative (DSSI) have $500 billion of long-term public external debt. They face an external public debt service obligation of $18 billion to official creditors and $13 billion to private sector creditors, for the period from May 1 to end 2020. Even if the DSSI is successful, it will only provide some cash flow relief for this year but will add to the debt stock and debt service payments in future years. Similar effects will result from emergency lending by the IMF and World Bank (WB), except for a small number of poor countries getting grants or loans on concessional terms.

With interest payments already eating up one-third of their tax revenues, those low-income countries will be extremely hard pressed to simultaneously deal with the pandemic health care crisis, the economic crisis, and the ongoing failure to adequately provide for the social and human needs of their citizens. It is becoming clear that the number of countries in debt distress or at high risk——which already accounted for 43 percent of the countries whose debt sustainability has been assessed by the IMF/WB in 2019—will rise noticeably in the near future.

Consequently, there will likely be either a wave of disorderly sovereign debt crises and restructuring among low income countries or a more organized effort by the international community to sponsor a debt restructuring framework to stretch out the debt burden well into the future at bearable interest rates. Judging by the dismal level of international trust and cooperation—needed to attempt such a far-reaching undertaking—it is more likely that disorderly debt crises will follow the pandemic in many low income countries, with considerable costs to their citizens as well as their creditors.

Image: The Federal Reserve building is set against a blue sky, amid the coronavirus disease (COVID-19) outbreak, in Washington, U.S., May 1, 2020. REUTERS/Kevin Lamarque