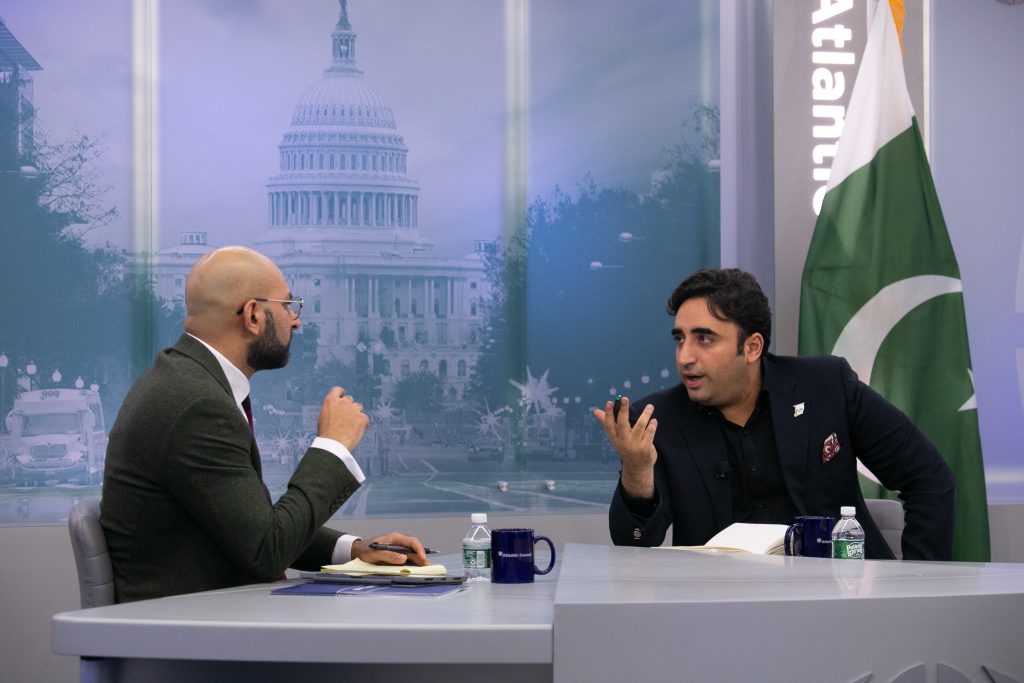 A conversation with Foreign Minister of Pakistan Bilawal Bhutto Zardari

AN #ACFRONTPAGE EVENT – The South Asia Center hosted a conversation on the Pakistani government’s foreign policy goals, opportunities for deepening the Pakistan-US relationship, and Pakistan’s plan to address the climate crisis and resulting economic challenges.

The role Pakistan plays in the international scene may depend on how the global community responds to its growing litany of challenges, as the South Asian nation grapples with heightened political and economic insecurity, as well as the aftermath of a historically devastating monsoon season.

“The way in which we engage with each of these issues, the solutions we find for them, and our ability to implement those solutions will decide the direction of Pakistan’s policy in the coming decade, two decades… and it will decide the direction of Pakistan’s foreign policy in the times to come,” said Foreign Minister Bilawal Bhutto Zardari on Tuesday at an Atlantic Council Front Page event in Washington.

Pakistan’s youngest ever foreign minister— the thirty-four-year-old whose mother was prime minister and father was president assumed the post in April under the new government of Prime Minister Shehbaz Sharif—spoke at length about the mounting challenges his nation is facing and his vision for rallying the international community to address them. Read on for more highlights from his remarks and conversation with Uzair Younus, director of the Pakistan Initiative at the Council’s South Asia Center. 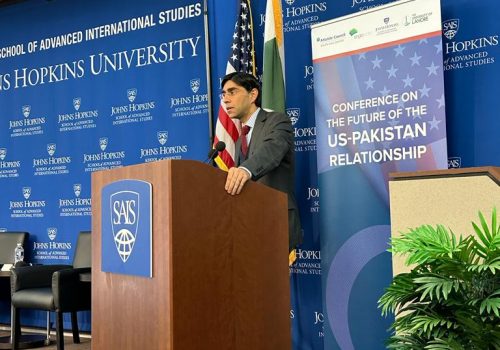 The top ten takeaways from the 2022 Conference on the Future of the US-Pakistan Relationship, hosted in in partnership with the Engro Corporation, the University of Lahore, and the Johns Hopkins University School of Advanced International Studies. 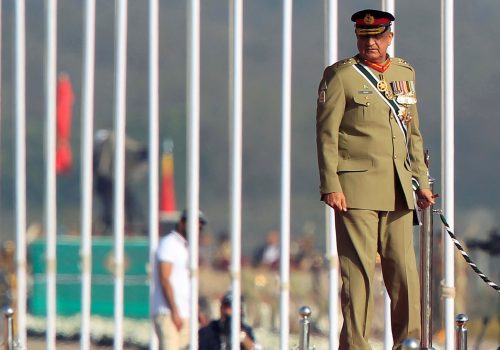 Experts react: Appointment of a new army chief in Pakistan

With Chief of Army Staff General Qamar Javed Bajwa set to retire on November 29, 2022, the appointment of a new army chief prompts a new set of challenges. South Asia Center experts provide their analyses of the situation. 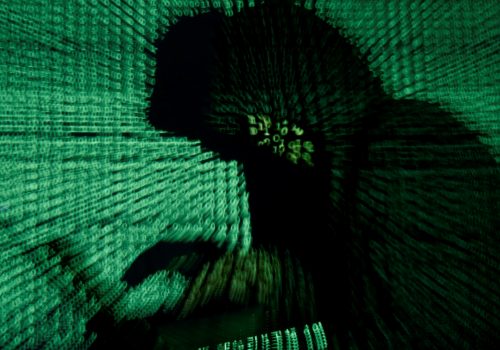