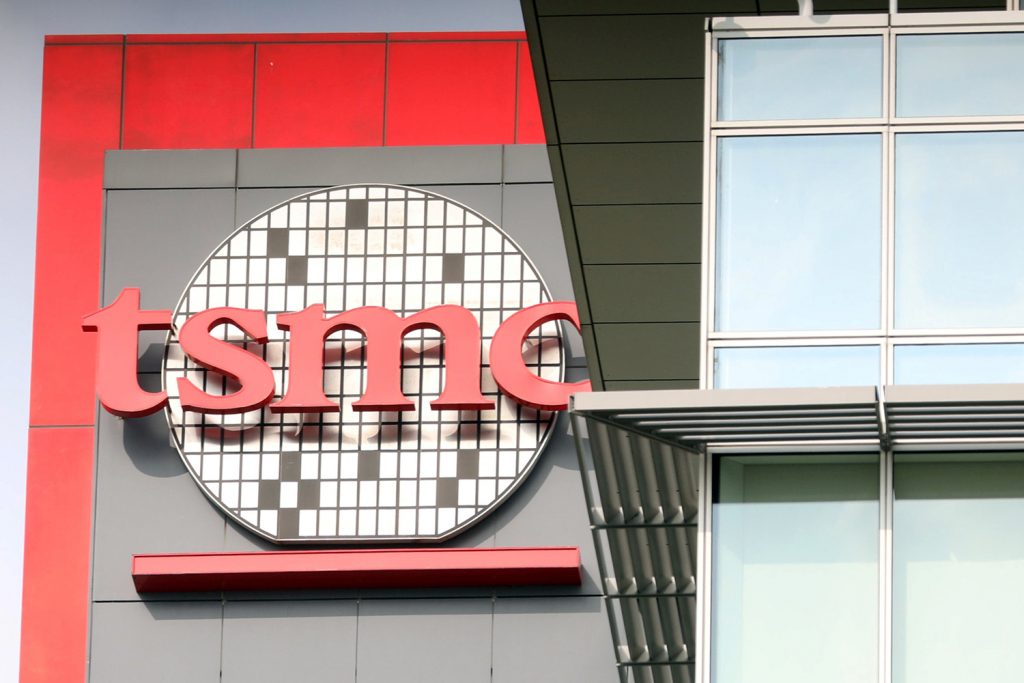 For a global economy struggling to overcome a deep pandemic-induced recession, the numbers coming out of Asia have been heartening: as China returns to growth, exports are rising in several countries, especially in the technology sector. But while China is currently providing its neighbors with critical economic lifelines, many in the Asia-Pacific are still looking for alternatives. China’s continued economic power means that any decoupling will carry a cost, as Taiwan is beginning to experience in the Huawei dispute.

The implications of the current economic rebound are bleak for the prospect of bridging the divide between the United States and China over trade. China’s return to growth after its COVID-19 shutdown only solidifies its centrality in global supply chains. This is a trend unlikely to go over well with Trump administration China hawks who are intent on severing the supply chains that rely on China.

Moreover, China’s reliance on imports of key components from those supply chains likely will cause Beijing to ramp up pressure on its neighbors as the Trump administration seeks to block Beijing’s advances in technology. This could particularly affect Taiwan, whose high-tech sector is thriving on demand for equipment—largely assembled in China—that enables people to work from home.

The pandemic and the accompanying global recession have hit many Asian countries hard. The Japanese economy shrank 7.8 percent in the second quarter, and Singapore’s plummeted 41 percent. But there have been signs of life, particularly where countries have flattened the pandemic’s curve. Among the numbers:

While many in the region are benefiting from Beijing’s economic rebound, they are still contemplating how to reduce their reliance on China. Taiwan faces a unique challenge in this regard because of its advantage in technology.

Exports to China represent about 45 percent of Taiwan’s shipments abroad, and its manufacturing sector has been deeply intertwined with China’s for the past thirty years. Total approved Taiwanese investment in its neighbor’s economy over that period—only a portion of the total—hit $183.4 billion in 2019. However, a stream of Taiwanese companies has been departing China in recent years because of rising Chinese labor costs, stiffer environmental regulations, and Beijing’s unremitting hostility to Taiwan’s democratically elected government.

One market analyst points out that exports to China have enabled Taiwan to weather the global downturn better than during the 2008 global financial crisis. Taiwan’s cutting-edge technology companies—especially its chip makers—have been key suppliers as Chinese companies have climbed the technology ladder, including cellphone giant Huawei Technologies.

Yet those Taiwanese manufacturers—and the Taiwan government—are deeply aware of the problem they face because of US sanctions against China. Industry leader Taiwan Semiconductor Manufacturing Co. (TSMC) recently confirmed it is stopping production of key chips for Huawei’s newest 5G phones in response to US restrictions leveled in May, and other Taiwanese suppliers are affected by additional export restrictions against the Chinese company announced this week. Meanwhile, a senior executive of Taiwan’s Hon Hai group—better known as Foxconn—announced plans to increase production outside of China, where it runs vast assembly operations for Apple and other tech giants. Making the announcement, the Hon Hai executive declared that China’s “days as the world’s factory are over.” As long as China has a market with over a billion customers and an unparalleled infrastructure of suppliers and subcontractors, that assertion may prove more hyperbole than fact.

But in the long run, Taiwanese companies may have no choice but to choose sides. For the country as a whole, that requires diversifying its export markets. And that will mean solving two long-running trade disputes—one with the United States over additives in American meat that have stalled negotiations on a bilateral free trade agreement, and the other a standoff with Japan impacting food imports from the region near the site of the 2011 Fukushima nuclear accident. With US Trade Representative Robert Lighthizer opposed to negotiations until the meat issue is dealt with, Taiwanese President Tsai Ing-wen is quietly signaling a willingness to resolve the issue.

But the immediate reality of a global economy crippled by COVID-19 means that for Taiwan and other Asian countries the supply lines that run through China will remain lifelines. Any moves to sever them abruptly will produce economic pain, and policymakers will need to balance this potential damage with their desire to break their dependence on Beijing.

On August 6, the Treasury Department’s Working Group on Capital Markets defined operational standards that Chinese firms must uphold to remain listed in New York. It is a reasonable and necessary measure to correct an abnormality—aiming to level the playing field in terms of compliance and to enhance investor protection.

Image: A logo of Taiwan Semiconductor Manufacturing Co (TSMC) is seen at one of its office buildings in Tainan, Taiwan August 20, 2020. REUTERS/Ann Wang