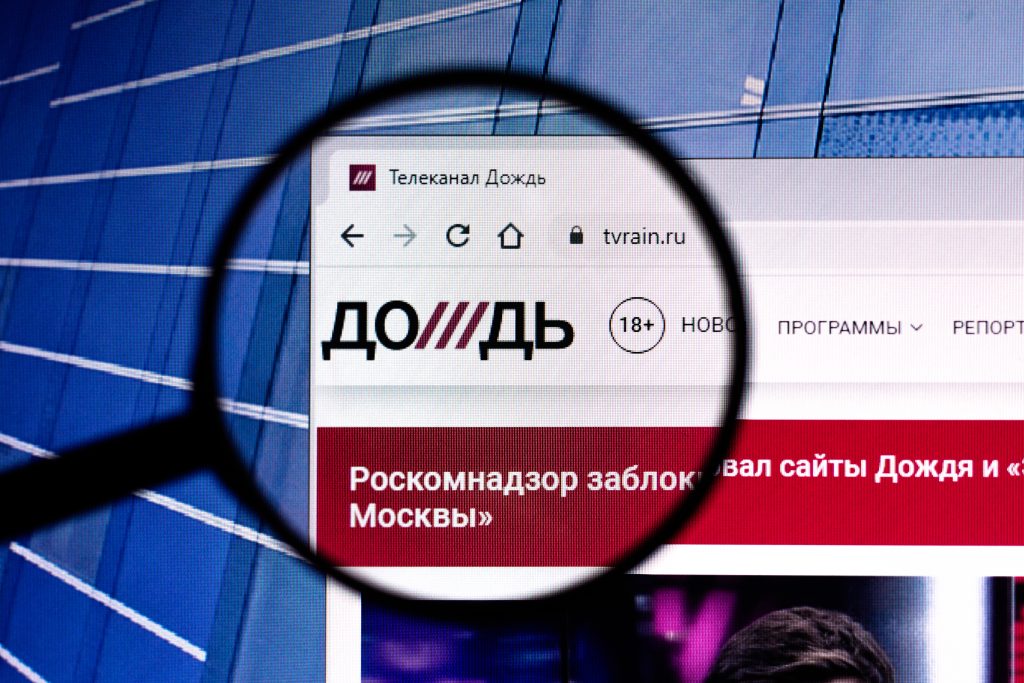 On December 5, Russian forces conducted missile strikes targeting Ukrainian civilian and energy infrastructure in Kyiv, Odesa, Vinnytsia, and Zaporizhzhia. Russian strikes also damaged a power supply line in the Sumy region. On the same day, the Ukrainian armed forces reported that air defenses shot down sixty of the more than seventy missiles launched by Russia. However, new data suggests that Russia is not striking Ukraine with the same intensity as it did at the beginning of the invasion. The United Kingdom’s Defense Ministry reported on December 5 that the number of sorties conducted by Russian tactical combat aircraft over Ukraine had reduced significantly. “Russian aircraft now probably conducts tens of missions per day, compared to a high of up to 300 per day in March 2022,” it stated.

Serhii Cherevatyi, a spokesperson for the Ukrainian Armed Forces Eastern Group, said that the frozen ground is enabling heavy vehicles to advance and that Ukrainian forces are preparing for winter operations. Last month, Ukrainian Deputy Defense Minister Volodymyr Havrylov said that Ukraine would continue its offensive during the winter months because slowing down would allow Russian forces to replenish and bring in reinforcements.

Earlier this week, several people were killed in explosions at two Russian military airfields. Russia accused Ukraine of using a drone to strike Russian targets hundreds of kilometers from the border – at Engels Airport in the Saratov region and Dyagilevo Airbase in Ryazan. The Russian Defense Ministry stated that drone attacks had killed three people, adding that the drones were “shot down as they flew in at low altitude,” and the resulting explosions led to some superficial aircraft damage. The Kremlin-owned RIA Novosti news agency also reported a fuel explosion at an airfield outside Ryazan. According to the report, three people were killed and six injured in the incident, with one aircraft damaged. Visegrad 24 reported that the blast occurred at the Dyagilevo Airbase, which is also a strategic bomber base.

Elsewhere, surveillance footage showed a large explosion occurring at the Engels airbase at around 6am local time on December 5. The independent Russian Telegram channel Astra cited unidentified sources as saying a drone crashed into the airbase, damaging two long-range Tu-95 bombers and wounding two military personnel. Long-range Russian strategic bombers are believed to be based at this base in the Saratov region. Such bombers were previously used to launch attacks on Ukraine’s energy system. Saratov Governor Roman Busargin issued a statement calling for residents to remain calm amid the reports. While Ukraine says it has developed a drone that can fly more than 1,000 kilometers, we cannot confirm Ukraine’s involvement in the incident.

Meanwhile, pro-Kremlin Telegram channels criticized Russian officials for failing to anticipate and prevent the drone strikes at the Engels and Dyagilevo airbases. Some Russian channels speculated that Ukraine launched the strike against Engels Airbase from inside Russian territory, asserting that Ukrainian sabotage groups are active inside Russia. One channel called on the Russian military to authorize retaliation strikes against Ukraine and intensify counterterrorism measures within Russia.

On December 2, the Wagner Group said they are now present in Serbia, as they announced a collaboration with Orly, the “Russian-Serbian Cultural and Information Center of Friendship and Cooperation.” The announcement was widely reported by Serbian media on December 7. After receiving media attention, Orly published a statement the following day denying cooperation with Wagner. However, on December 6, Orly reshared the original announcement, published on the Wagner Telegram channel.

The Orly center’s leader is Aleksander Lisov, who is banned from entering Kosovo. According to Wagner’s statement, one of the goals of the partnership is to “deal with the information confrontation with Russian liberals” who have gone to Serbia and are trying to “carry out anti-Russian activities there with the aim of discrediting Russia.”

According to data from Serbia’s Interior Ministry, obtained by the Balkan Investigative Reporting Network (BIRN), nearly 45,000 Russian citizens have entered Serbia since February. The influx provoked both anti-Russian and anti-Ukrainian sentiments, however. Serbia also saw anti-war protests from Russians living in Belgrade, with some even burning their Russian passports.

Russia is accelerating its presence in Serbia with the help of local groups, some of which are promoting their ties to Wagner. At the end of November, Damjan Knežević, leader of the right-wing People’s Patrol organization, boasted on Telegram about his visit to Wagner’s new center in Saint Petersburg. Knežević recently said that connections to Wagner could help if there is a “conflict in Kosovo.”

Wagner’s potential development in Serbia remains a matter of speculation, as its presence has been limited to public statements. However, links between local Serbian groups and Wagner are expected to expand in the context of Kosovo tensions and the broader issue of the war in Ukraine. Meanwhile, the Serbian government recently appointed a pro-Russian politician, Aleksandar Vulin, to be the director of BIA, Serbia’s intelligence agency.

On December 6, the Latvian National Electronic Media Council (NEPLP) revoked the broadcasting license of TV Rain (Dozhd), an independent Russian television channel, citing threats to Latvian national security. The decision was prompted by multiple instances of TV Rain not complying with Latvian law. Specifically, the channel did not provide Latvian translation; it broadcast a map of Russia that included Crimea on more than one occasion; and it referred to the Russian army as “our army.” Most recently, anchor Alexey Korostelev implied that the channel supported the Russian army. “We hope that we were able to help many of the servicemen, including with equipment and even the most basic of conveniences at the frontline,” he said. TV Rain denied any activity in support of the Russian army and fired Korostelev on December 2. The firing came after Edvins Snore, a Latvian politician, tweeted about Korostelev’s call for Russian army support. The license cancelation can be appealed in the legal system.

The decision to cancel TV Rain’s license provoked many reactions. Many Latvian politicians, like Ivars Ijabs, a member of the European Parliament, supported the NEPLP’s decision as it enforced Latvian law. However, the Latvian Journalists Association issued a statement calling the decision “disproportionate.” Other independent Russian media outlets like Meduza, also based in Latvia, created a petition supporting TV Rain.

On December 6, Maria Zakharova, the spokesperson for Russia’s Ministry of Foreign Affairs, published a compilation on Telegram of statements by Western politicians condemning Russia for preventing TV Rain’s operations. She then suggested readers substitute the word “Russia” with “Latvia.”

Zakharova’s statement garnered 613,536 views, 1,365 forwards, and 306 comments at the time of publishing, according to TGStat, a Telegram analysis tool. Out of 1,675 Telegram posts mentioning the keywords Дождь (TV Rain) and прекратит (“will stop”) between November 30 and December 7, Zakharova’s post received the highest number of views and forwards, according to TGStat.

Twenty-six pro-Kremlin Telegram channels amplified Zakharova’s post. Some channels had a high subscriber count, like @SolovievLive, the channel of Vladimir Solovyov, which has 1.3 million followers. But other channels had few subscribers, like @yat_2020, a channel with two subscribers that amplifies pro-Kremlin content. These forwards generated 437,935 views, which accounted for 71.38 percent of all post views.

Image: In this photo illustration, a TV-channel Rain logo seen displayed on a computer screen through a magnifying glass. (Photo by Rafael Henrique / SOPA Images/Sipa USA)No Use Germany.