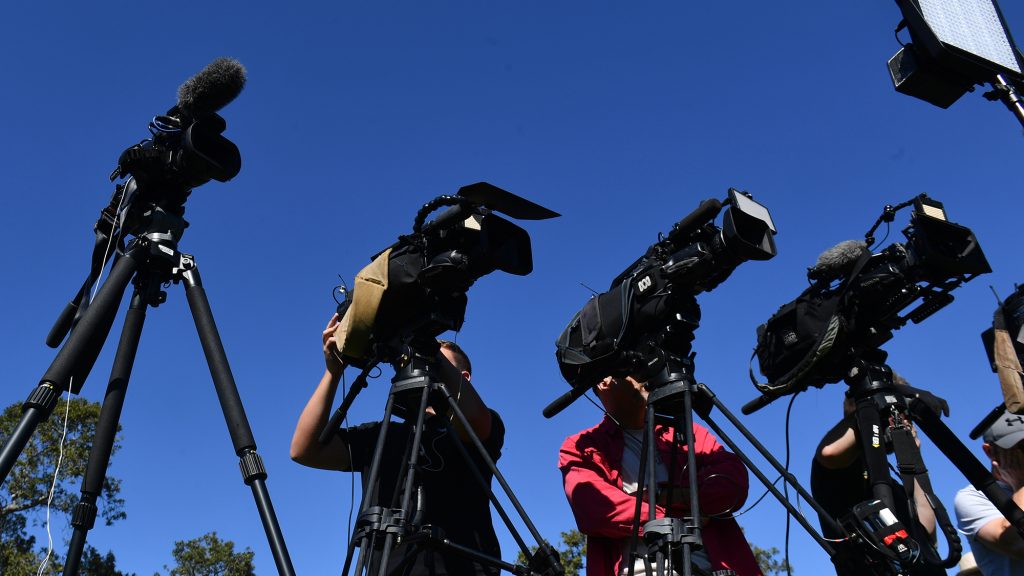 The past few years have seen a dramatic shift in the way leaders treat their countries’ press. The result is that 85 percent of the world’s population has experienced a decline in press freedom in their country over the past five years, while trends in the suppression of independent press and media polarization are on the rise.

Authoritarian regimes have long used the press as a vehicle for propaganda, tightly regulating media outlets and silencing any voices of opposition. But now many democracies are exhibiting similar behavior: Governments of countries that once prided themselves on free and open media are exerting unprecedented levels of hostility, harassing journalists, engaging in censorship, and centralizing ownership of news outlets.

India, the world’s largest democracy, has devolved into one of the most dangerous countries for journalists, with an average of three to four journalists killed each year. The country’s ranking on the World Press Freedom Index has decreased dramatically in the last twenty years, falling from 80th in 2002 to 150th in 2022. Rather than addressing these concerns, India’s Ministry of Information and Broadcasting has resorted to denouncing the index as “questionable” and “non-transparent” while asserting that “media in India enjoy absolute freedom.”

Meanwhile, Brazil fell from 54th in 2002 to 110th in 2022 in part because of its aggressive rhetoric towards journalists and the presence of large media conglomerates. Even the United States has seen its share of eroding press freedom. The United States now ranks 42nd, a significant decline from 17th twenty years ago.

Freedom of the press is not simply relevant to journalists, and free media is a fundamental component of a country’s success. The data below demonstrates the relationship between freedom of the press, other freedoms, and prosperity, showing the need to take action in reversing the increasing hostility towards the press. Supporting a free and open media, however, will require a concerted effort from the world’s democratic leaders.

Freedom of information is a human right; a free press is also a driver of other freedoms. It has a positive influence on good governance as well as on human and economic development. Countries with a free press are more likely to support entrepreneurship, attract foreign investments, and have strong connections in the global market. But beyond that, freedom of the press is a fundamental component of any democratic society since it requires governments to remain transparent and allows citizens to hold leaders accountable.

Mapping press and other freedoms

Countries that have “good” or “satisfactory” press freedom are economically and politically freer, have a stronger rule of law, and are generally more prosperous. Out of the sixty-nine countries that have at least satisfactory press freedom, only three remain mostly unfree according to the Atlantic Council’s Freedom Index: Niger, Côte d’Ivoire, and Togo. By contrast, Singapore stands out with its high level of freedoms despite an almost nonexistent freedom of the press. This reflects Singapore’s economic strategy: high levels of economic freedom while stifling political liberties.

Multilateral organizations are calling for more action. As part of measuring a country’s progress toward sustainable development goal number sixteen—peace, justice, and strong institutions—the United Nations (UN) added a specific indicator (16.10.1) that focuses on the number of cases of killing, kidnapping, enforced disappearance, arbitrary detention, and torture of journalists and associated media personnel in a given country. The indicator is still in Tier 2, meaning that despite being conceptually clear and recognized internationally, countries including the United States still haven’t regularly produced the data. It is urgent that countries, including ones with well-established press freedom, do more.

How to stand up for press freedom

Ignoring the freedom of the press is dangerous, and the international community needs to act, starting with the following steps:

First, leaders of free countries need to stand publicly for the freedom of the press. US Secretary of State Antony Blinken set a good example ahead of the UN General Assembly last month when he reiterated Washington’s commitment to freedom of the press and warned about increasing threats such as propaganda, surveillance, detention, and prosecution. World leaders need to follow in Blinken’s footsteps and publicly show their support for press freedom, condemning violations worldwide and offering assistance for any struggling or exiled journalists, such as those from Afghanistan. Similarly, leaders need to show a renewed commitment to protecting press freedom domestically, condemning the recent trends in polarization, concentration of ownership and monopolization, and censorship. Democratic nations must advocate for democracy and freedom worldwide, and this starts with becoming an example of success for correcting democratic backsliding at home.

Second, governments of democratic countries should lead the way in implementing practices outlined in the Windhoek +30 Declaration. Adopted by countries attending the 2021 World Press Freedom Day conference, thirty years after the 1991 Windhoek Declaration, the latest version offers recommendations to ensure a more diverse, independent media landscape as well as improved levels of media literacy and civic participation. Democratic leaders should begin to rebuild the landscape of free media. This includes:

By publicly standing for press freedom and implementing the ideas of Windhoek +30, world leaders can show they are serious about their commitments to democracy and are willing to put ideas into action. And in working to improve freedom of the press, they will help make way for prosperity in their societies.

James Storen is a young global professional with the Atlantic Council’s Freedom and Prosperity Center. 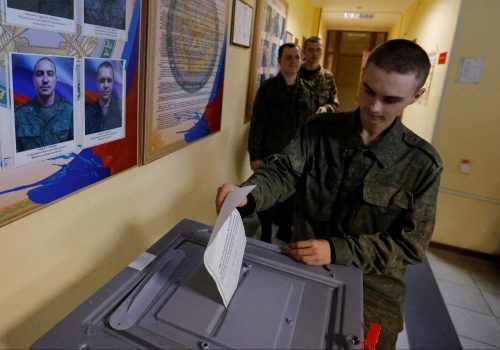 International coverage of Russia's sham referendums in occupied regions of Ukraine has served to highlight the continued influence of Kremlin disinformation at some of the world's leading media outlets, writes Peter Dickinson. 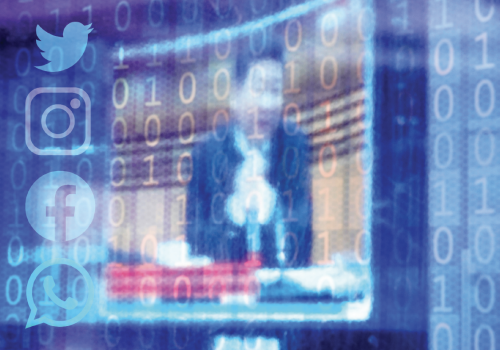 Chinese discourse power: Ambitions and reality in the digital domain

The CCP has embarked on a concerted strategy to gain control over the global digital and information environment. Its goal: create an alternative global order with China at its heart. 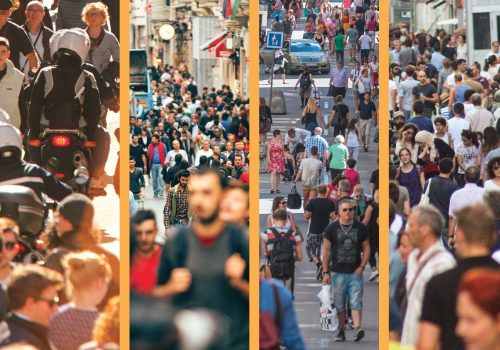