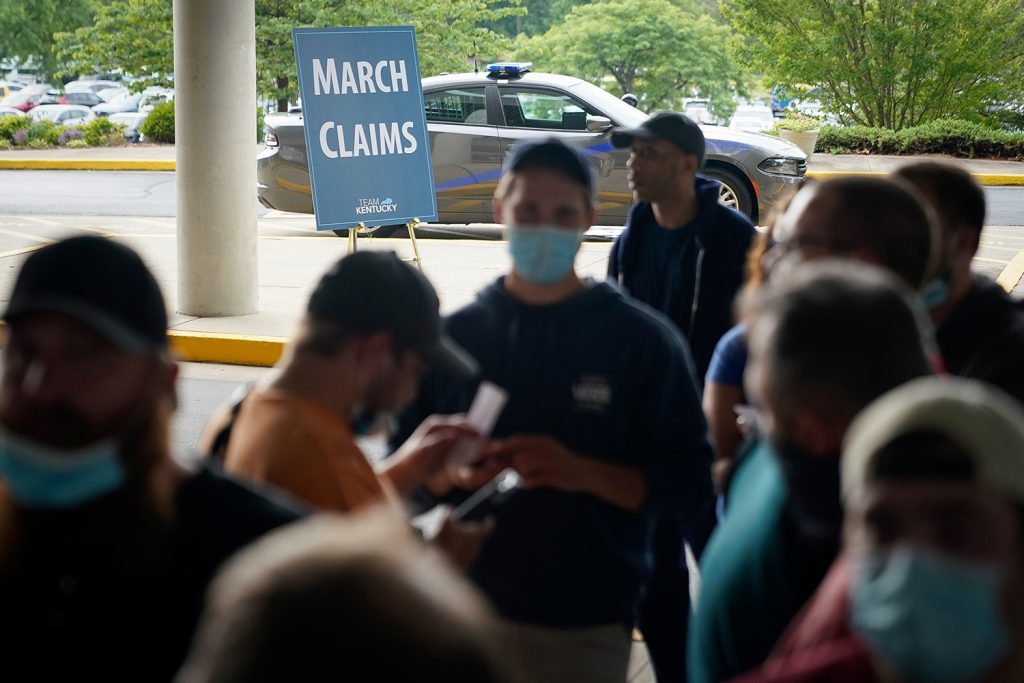 Under the stated rationale of protecting US workers during the COVID-19 pandemic downturn, the Trump administration recently announced a foreign worker freeze until at least the end of 2020, denying four main categories of visas: H1-B, L, J, and H-2B. This freeze includes a full range of jobs, from managers of multinational corporations to au pairs and landscaping workers. The White House claims these measures will open up 525,000 jobs over the remainder of the year to protect US workers from job loss. Yet this economic story is difficult to believe for two reasons. For one, the administration’s restrictive approach to immigration cannot be attributed to the pandemic economy alone, as evidenced by sweeping measures even before COVID-19, including historically low refugee admission numbers and increased penalties for asylum seekers. Second, the freeze will likely do more harm than good to the US economy.

The administration’s view ignores the effect of removing these foreign nationals, in particular the highly-trained H1-B visa holders, from the US economy. 90 percent of H1-B visa requests, which are designed to temporarily bring in highly skilled workers, are for jobs that require some high-level Science, Technology, Engineering, and Math (STEM) knowledge. Large tech companies including Apple, Alphabet (Google’s parent company), Amazon, and Facebook criticized the recent H1-B visa ban, which would affect thousands of their employees. These companies are among the largest employers of H1-B visa holders. The US Chamber of Commerce, which had continuously lobbied for softer limits, called Trump’s measures a “severe and sweeping attempt to restrict legal immigration” that could hinder the US economic recovery.

The administration argues that inflows of H1-B workers crowd out US born workers with cheap labor, as the newest proclamation states that “American workers compete against foreign nationals for jobs in every sector of our economy.” However, the numbers tell a different story. H1-B workers, who account for only 0.2 percent of the workforce, are helping fill a US STEM shortage by taking vacant positions that would otherwise go unfilled. Though arguably underpaid, H1-B visa holders have comparatively high wages, which runs counter to the administration’s portrayal of this group as cheap labor pushing out competitive Americans. On the contrary, some studies even show a beneficial increase in wages linked to H1-B visas. In fact, a Brookings Institution report found that firms hire H1-B workers to bring in hard-to-find skills and vital expertise to innovate and grow their companies. The study found that employers in large metro areas struggle to fill vacant STEM positions, and foreign workers therefore added important brain power and specialized expertise to their fields. To even participate in the H1-B visa program, employers must first submit applications to the US Department of Labor showing that no US citizen worker would be displaced by the prospective foreign worker.

According to the American Immigration Council, immigration is an asset to the US economy, bringing benefits such as more innovation, expanded job opportunities, and a closer matching of skills with jobs. The gap between the skills employers seek and employees currently possess is a real and pressing concern in the US economy, as the workforce lacks sufficient numbers of skilled candidates to fill an increasing number of high-skilled positions. SHRM’s report found that “7 million jobs were open in December 2018, but only 6.3 million unemployed people were looking for work.” Although unemployment may look different now, the skills gap still remains. Furthermore, economists found that reducing the H-1B annual limit in 2004 after increases from 1999-2003 did not increase the hiring of US born professionals, and “there was no comparable response in the employment of native workers after 2004 in for-profit firms.”

In the post COVID-19 era, when tightened borders and stricter immigration quotas will likely continue, these H1-B visa restrictions could hinder US economic growth and innovation, even more than recently increased visa denials already have. As research indicates, H1-B visas are hard-to-fill positions, and employers may choose to hire qualified talent abroad but not sponsor their visas to the United States in light of government restrictions. COVID-19 is already showing how the option to telework has increased, particularly for college graduates, and may continue to expand. This outsourcing could create a devastating scenario for the US economy, in which foreign nationals earn wages from US companies, but will spend them abroad rather than in the United States. Despite the White House’s claim that H1-B restriction will mitigate currently high unemployment, the jobs that most Americans are losing are not the ones that H1-B visa holders would take. In fact, workers with higher levels of education were the only group not to experience an unemployment rate in the double digits during the crisis. Conversely, the currently unemployed in the United States may not be able to fill these vacancies, due to the STEM skills shortage and the value added to corporations by H1-B visa holders.

The economic changes already wrought by COVID-19 are exposing areas where the United States must continue to innovate. Visa holders, including H1-B visa holders, bring the skills and talent necessary to help the US economy grow in the future. Their work will likely continue whether or not they are located in the United States; if the US economy wants to benefit from their innovation, the government will need to facilitate more immigration avenues for these workers, not fewer.

Amy Jeon is an intern in the Atlantic Council’s Global Business and Economics Program.

To pave the way for a sustainable recovery, show the data