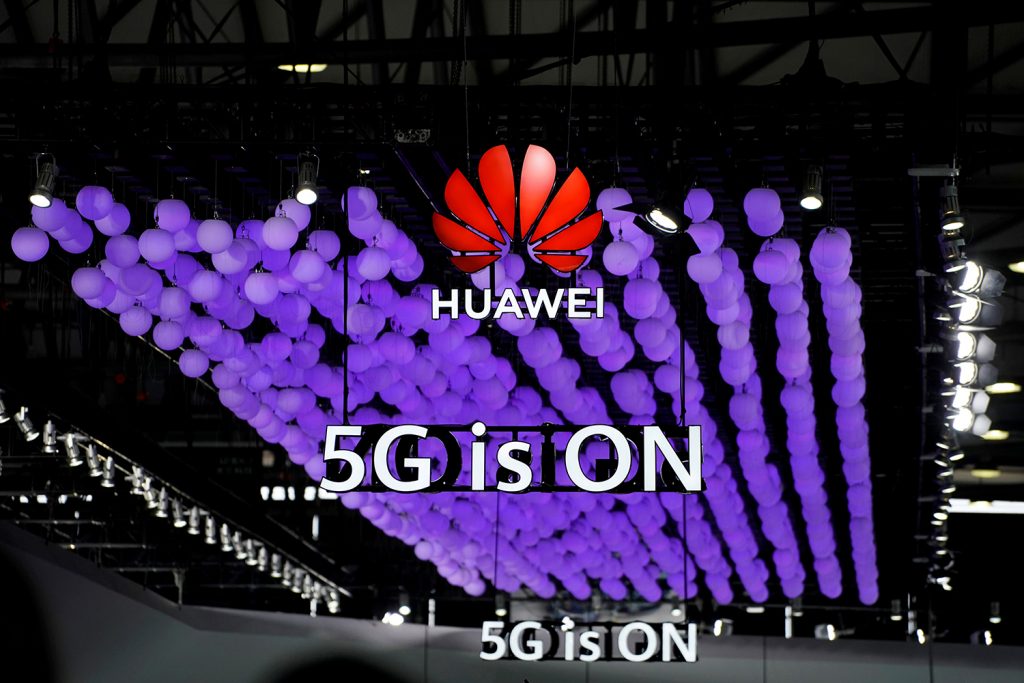 In 1957, I was thirteen years old and was living with my family in Paris, France. Our family newspaper was the New York Herald Tribune, and we also read the Figaro, France Soir, France Dimanche and other European newspapers and we watched the one existing French television channel every night. On October 4,1957, virtually all newspaper headlines, radio, and the national television channels, were reporting that the Soviet Union had “beaten” the United States into space by orbiting a satellite called Sputnik.

Having a “Sputnik moments” has become part of our lexicon in our lives, meaning that something surprising has happened. That news of the Soviet success had a profound effect on me as I was just coming of age to start to take an interest in world headlines, and I had come to believe that the United States was always destined to be the first in just about everything from sports to science. As an American family living in post-war France, it was interesting, and highly educational, to grow up looking at our country from the outside in. My mother and father inculcated in their three children the concept of being proud of America even though none of us had lived there for any length of time.

I do recall that in the reporting of the successful Soviet satellite launching, there was a somewhat perverse international smugness in the so-called humiliation of the United States’ “failure” to be first in space. Communism was, in some European quarters, being viewed as the next best thing in governance.  As history now shows, Sputnik led to subsequent American “catch up” successes in space, and President John F. Kennedy’s dramatic challenge to be the first nation on the moon was, in fact, a needed “wake up call” for the United States. The lunar landing on July 20, 1969 cemented our accomplishment in history.

At the close of the 20th century, and with the the fall of the Soviet Union, all seemed right with the world. The United States was referred to by some as being a “Hyper Power,” the threat of Soviet communism was a vestige of another time, China was still a backward isolated state, and terrorism generated by both state and non-state actors was still in its infancy. History will show that, as a nation, our leaders were slow to understand the nature of the next generation of challenges that would soon face us. Russia was no longer a threat, China was somewhat ignored as it began to re-invent its communist ideology and its flirtation with free market economics, to which we paid not nearly enough attention, until recently. In fact, our preoccupation was almost entirely with the Middle East: the Israeli-Palestinian conflict, Saddam Hussein in Iraq, Iran, and so on into the first decade of the new century. Today, we once again face the reality of confronting another existential threat to our future and our way of life where China’s very rapid rise is concerned.

The United States has always been reluctant to become involved in the great military conflicts of our time, until given no recourse but to become engaged against what we perceive to be existential threats to us and our allies. We have never sought to expand our territories, or to subjugate other people in perpetuity. Instead, we have always tried to be benevolent, compassionate, and kind to our defeated enemies, most of which are now prosperous, democratic, and free.

Today we face a vastly different world from the one we celebrated just a few years ago. It can be described in many way: as the rise of autocracies, dictatorships, and theocracies, as a return to a bipolar world (vice the heralded multipolar world), and by the widely predicted decline of the United States as the “indispensable nation” on the planet. Put another way, the challenges we face today have to do with Russia (a declining power which is accorded much too much “clout” in the global discourse), Iran (a brutally repressive regime that should be isolated in every way possible until it collapses from within, as it surely will), North Korea (a Chinese instrument in every regard…nothing will happen there without Beijing’s permission), and China (perhaps the greatest challenge to our country and to the freedom of humanity in history).

It is the unquestioned aim of the Communist Party of the People’s Republic of China to impose their brand of socialism, leading to communism, on as much of the planet as possible, and, in the process replace the United States as the dominant nation on Earth. Its methodology is to utilize all methods that will lead to subjugation of its victim nations under the guise of trade and economic expansion defined by theft of intellectual properties, state sponsored bribery of weak national leaders, military intimidation, disregard of virtually all international norms of accepted behavior, and by imposing total control over its own people, as well as anyone else they can influence to do their bidding.

Democracies are always slow to react, but when they do, they are relentless in their pursuit of their objectives. Such is the emerging case today in the United States regarding China, and nowhere is it more evident that in the race to develop and deploy secure 5G networks, a precursor race to Artificial Intelligence (AI) and Quantum Computing challenges. The primary contestants in this race are China and the United States, and the prize is control over the emerging networks and the infrastructures of the future; it is also a “Now” contest, meaning the threat is here already.

We admit that we have been slow to react to this challenge, but the battle is now joined; that’s the good news. The bad news is that we are behind, much like were with the Sputnik Moment in the 1950s. China has aggressively marketed its Huawei products, touting its leadership in the race to 5G deployment, the inexpensive costs associated with purchasing their equipment (it is subsidized), and the “ease and non-judgmental way with which they do business.” The latter quote is what is often recited to us by Huawei customers. However, the world is waking up and hopefully, it may not be too late.

China’s 5G electronic exports are infested with “back doors” which enables them to turn their equipment on and off, depending on their needs, and to harvest incredible amounts international secrets, both military and civilian. Conservative estimates are that China pirates/collects between $300-$600 billion from the United States alone each year. It is for this reason that the Australian government has banned Huawei products from being imported into Australia. Others are now following suit.

All is not lost! The very good news is that the United States has developed impenetrable secure technologies against the best penetration attempts that we have. They have also proven to be resistant to reverse engineering attempts. The better way to describe these technologies is to label them as being “disruptive.” This is to say that they will change the way we live, and the way we protect ourselves from foreign cyber-attacks. Imagine a world where we suddenly become invulnerable to the incessant attacks of today. Yet, that’s where we are, potentially.

This potential has international consequences for our friends and allies as well. NATO’s soon-to-be thirty country membership would benefit enormously from the interoperability and security such technology can bring to the table of its capabilities. The European Union would also benefit greatly from being able to protect its intellectual properties in a way that is certainly not able to do today.

What is urgently needed is another “JFK like” moment where the president takes to the nation the fact that we are in a struggle the likes of which we have not seen before; another Sputnik moment could be upon us, but this time the threat comes from China. Currently, secure 5G technology is mired in the interagency without centralized leadership that brings together the public and private sectors in such a way as to develop and implement the strategy necessary to win the battle, just as we did against the Soviet Union. This time it’s with China. The nation, as well as our friends and allies, needs to know that we are organized for this contest; presently, we are not.

The stakes are incredibly high, and our adversaries are formidable; highly organized, and ideologically determined, and China is ahead of us for now, but it doesn’t have to be that way. America is too resilient to be in the decline that many are predicting as being inevitable. We have proven ourselves in the past, and we will do so in the future. But we need some focused leadership, and we need it now.

US officials have warned that Huawei’s equipment could create a backdoor for the Chinese government to spy on US networks. But Huawei has repeatedly denied this claim. Even as governments grapple with this challenge, “we also should consider the next generation of technology that is going to support the Internet—and that is 5G,” said Michael Chertoff, who served as secretary of the US Department of Homeland Security from 2005 to 2009.