It was a landslide. With a tally of 95-1, the US Senate voted on Wednesday to ratify an amended NATO treaty adding Sweden and Finland to the Alliance. The bipartisan blowout means that twenty-three of the thirty allies have now approved the expansion inspired by Russia’s invasion of Ukraine. What political hurdles remain and what will Brussels, Helsinki, and Stockholm be up to in the meantime? Our NATOlogists break down the big news.

Politics stops at the water’s edge? 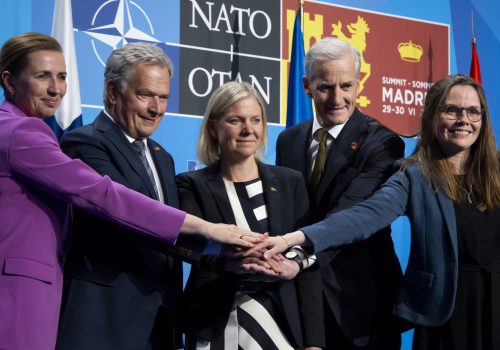 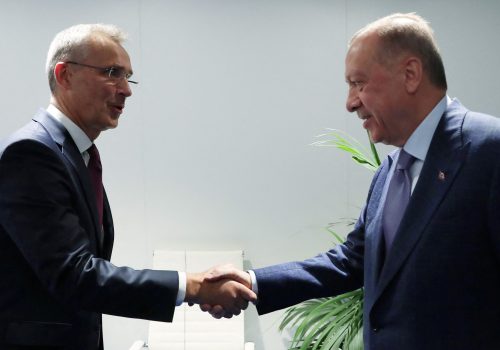