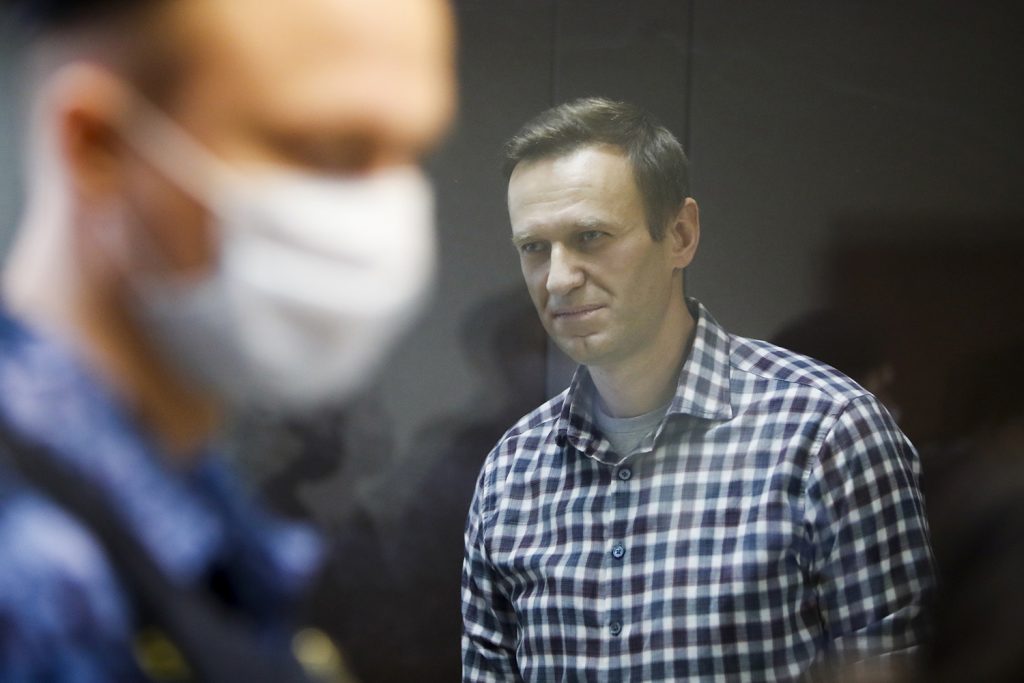 The sanctions package announced on March 2 is well-thought out and measured. It includes sanctions against nine individuals with roles in Navalny’s poisoning and detention; sanctions against seven companies for proliferating weapons of mass destruction, engaging in chemical-weapons activities, or operating in Russia’s defense and intelligence sector; marginally enhanced sanctions on certain exports to Russia as required under the Chemical and Biological Weapons Act of 1991; tougher arms-export restrictions; and new authority to deny visas to Russians who enable the Kremlin’s chemical-weapons programs. That’s a lot assembled quickly.

Some might have wished for even stronger measures such as sanctioning oligarchs tied to Russian President Vladimir Putin, as Navalny’s Anti-Corruption Foundation recommended. Neither these nor any sanctions can by themselves put an end to the Russian government’s repressive treatment of Navalny. But these are the first, not the last, measures by the Biden administration to push back against the Kremlin’s multifaceted aggression against democratic institutions.

A few aspects of this package stand out.

First, the package brought together mechanisms from across the US government—ranging from the State Department’s visa denials and arms-export restrictions to the Treasury Department’s financial sanctions and the Commerce Department’s export-control regime, and under both executive branch and congressional sanctions authorities. This suggests the Biden administration has a more coordinated approach to thorny policy issues than the Trump administration did. All the measures are intended to work in concert with one another to amplify their impact.

Second, the choice to sanction the nine individuals was clearly coordinated to overlap with the sanctions that the European Union imposed shortly after Navalny’s poisoning and those agreed upon in Brussels yesterday. The resumption of a multilateral approach signals to Putin that he should no longer presume to be able to divide the United States and Europe.

Third, this package is credible and sustainable. The Biden administration is reportedly still engaged in a broader review of its policy toward Russia. And while imposing punishing sanctions on Russian billionaires might have been an understandable response (and cathartic for many observers), such an action could also have produced unintended consequences (see the Trump administration’s experience with Russian oligarch Oleg Deripaska). An early misstep could have undermined the administration’s attempt to form a coherent and executable policy toward Putin’s many aggressions.

This does not mean that sanctions against Putin’s cronies or Kremlin “princelings” are off the table. These may yet come, but they take time to develop and vet. Other sanctions, perhaps more financial in nature, may still be in store as well.

Today’s package from the Biden administration constitutes a credible, solid, and quick response to the ongoing repression of Navalny. It’s likely to be followed by a broader set of actions—and not just sanctions, as National Security Advisor Jake Sullivan has discussed—that address the strategic challenge posed by the Kremlin.

Brian O’Toole is a nonresident senior fellow with the Atlantic Council’s GeoEconomics Program. He is a former senior adviser to the director of the Office of Foreign Assets Control (OFAC) at the US Department of the Treasury. Follow him on Twitter @brianoftoole.