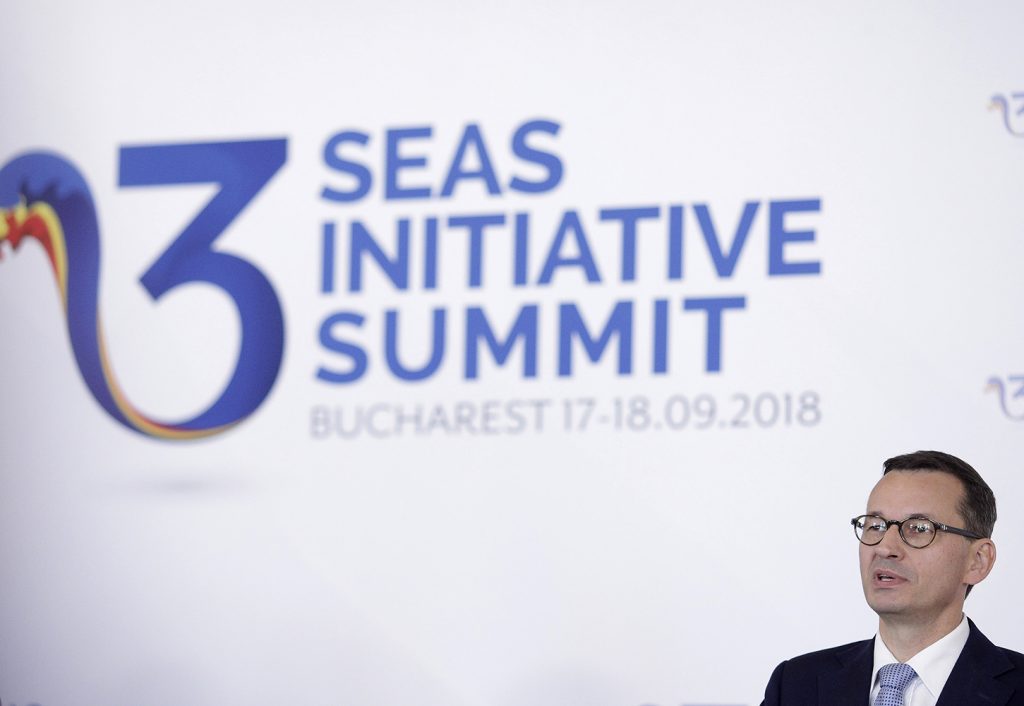 Buoyed by a new commercially managed investment fund and a $1 billion pledge from the United States, leaders from the Three Seas Initiative will convene for a summit on October 19 to move the project into its next stage. As Three Seas leaders look to attract more international investment—both governmental and private—for the initiative, International Monetary Fund (IMF) Managing Director Kristalina Georgieva argued on September 28 that the completion of cross-border infrastructure and energy projects throughout Central, Eastern, and Southeastern Europe “can be a boost” to Europe’s economy and should be part of a strategy to counter the economic harm consequent to the coronavirus pandemic.

The Three Seas Initiative aims to help close the development gap between the twelve EU member states situated between the Baltic, Black, and Adriatic Seas, and the rest of the EU by promoting investment in cross border energy, transport, and digital infrastructure, specifically developing links that flow north and south, to go alongside existing east-west routes. The Three Seas project will be incredibly important, Georgieva argued, because closing the development gap with the rest of the European Union will likely cost Three Seas countries “between 2 percent and 3 percent of [gross domestic product] annually,” necessitating a mechanism to attract significant private investment to the region.

Georgieva was joined in an Atlantic Council event by Estonian President Kersti Kaljulaid and European Commissioner for Energy Kadri Simson. Kaljulaid stressed the need for private investment to “complement” what other national governments and the European Union are already doing, while Simson added that the EU’s success in meeting its climate change goals will be dependent on projects like the Three Seas Initiative.

Here’s a brief look at what Georgieva, Kaljulaid, and Simson said about the developing Three Seas project and its importance for Europe’s economic and energy future:

Beyond 5G, Central Europe will be key to countering Chinese technological influence

In seeking to further roll back China’s influence, the US has targeted Huawei during its CEE visit as the Shenzhen-based telecoms-equipment manufacturer competes for a prominent role in the region’s cellular network infrastructure and 5G expansion.