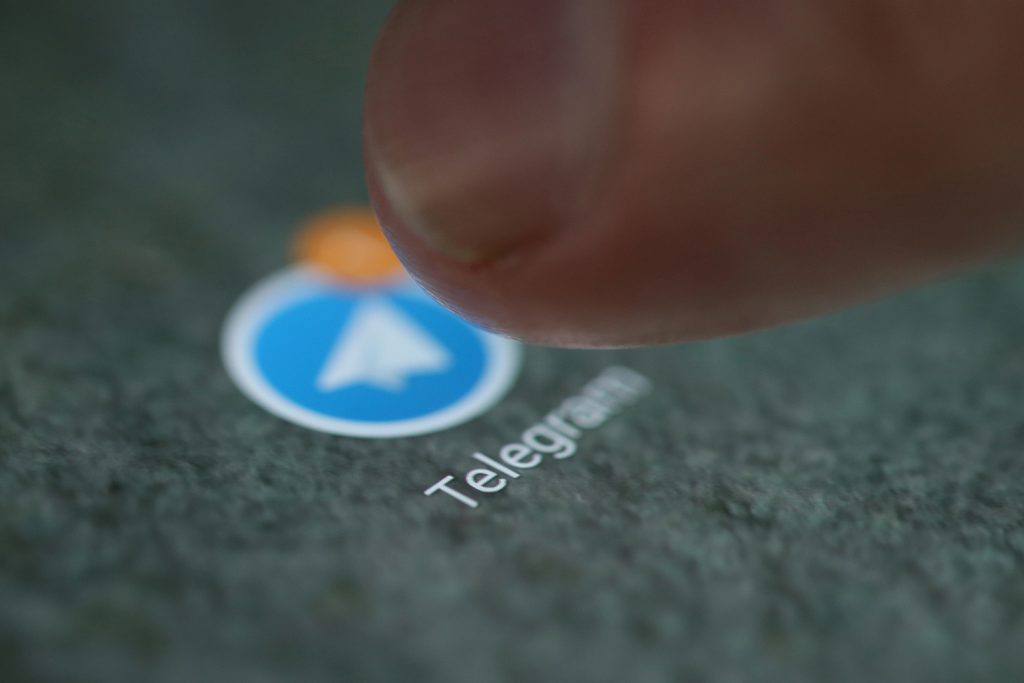 The Kremlin originally cited terrorism to justify the ban. In Russia, claims of cracking down on terrorist and extremist content and communications have been used to suppress a wide variety of online activities—including what many in liberal democracies would consider protected political speech. But the Kremlin’s claims weren’t baseless; like many encrypted messaging apps, Telegram has been used by terrorists and extremists in different countries. In Russia, it was allegedly used by a suicide bomber who killed fifteen people in St. Petersburg in April 2017. Yes, the Kremlin undoubtedly wants to limit access to applications like Telegram because they are used to disseminate factual news and political rumors that contradict state narratives. But counterterrorism concerns drove the Russian court to first order the block on Telegram.

Following the St. Petersburg attack, the Federal Security Service (FSB), in an event that may ring somewhat familiar to many in the United States and Europe, asked Telegram for encryption keys to decode the dead attacker’s messages. Telegram said it couldn’t give the keys over because it didn’t have them. In response, Russia’s internet and media regulator said the company wasn’t complying with legal requirements. The court-ordered ban on accessing Telegram from within Russia followed shortly thereafter. Telegram did, though, enact a privacy policy in August 2018 where it could hand over terror suspects’ user information (though not encryption keys to their messages) if given a court order.

So, what does the lifting of this ban signify?

First, the notion that Roskomnadzor is “removing” requirements to block Telegram is somewhat misleading, because it’s more about the removal of legal mandates than the removal of technical blocks. Telegram has been a widely cited case study for the ways Moscow exercises control over the internet precisely because the Russian government couldn’t seem to control it. Previous attempts to technically block access to the application from within Russian borders hardly worked; Roskomnadzor’s lack of sophisticated filtering led to collateral damage, where numerous other websites and services were inadvertently blocked as well.

Combined with Telegram’s anti-censorship workarounds, the state’s inability to block the messaging tool explains how Telegram still enjoys wide use in Russia today, especially for “channels” in which users can post information including political speech. Laws and policy aspirations are often a bit ahead of the technical curve. The Russian Ministry of Communications itself, following the decision, said that blocking Telegram is technically impossible.

Roskomnadzor announcing, as part of an agreement with the Prosecutor General’s office, that it’s not going to ban the application anymore is therefore a significant—and surprising—state policy reversal. This comes after Pavel Durov, Telegram’s founder, called on Russian authorities on June 4 to lift the ban. He cited ongoing Telegram efforts to significantly improve the removal of extremist propaganda from the platform in ways that don’t violate privacy, such as setting a precedent of handing encryption keys to the FSB.

The ban-lifting also comes after the introduction of a bill in Russia’s parliament proposing an end to the Telegram ban; policymakers explained that Telegram provides information services for state agencies, which has been the case during the pandemic. The bill may or may not have influenced the final decision, but Durov’s statement and Telegram’s efforts were at least one factor. Roskomnadzor’s announcement explicitly rendered a “positive” assessment of Telegram’s efforts to counter terrorism and extremism, and comments from the Ministry of Communications indicated satisfaction with Telegram’s efforts to fight terrorism as well.

Is this indicative of the Kremlin giving up on internet control writ large? Hardly. The Russian government has been quite clear—from its heightened censorship efforts during the COVID-19 crisis to its push to establish a domestic internet over the last year—that it’s not giving up on online control and exerting “sovereignty” over cyberspace within its borders. Tightening state control over information flows in the country is important to the Kremlin and to Russian President Vladimir Putin himself.

This decision may also not enjoy consensus across the entire Russian government. An announcement of this kind—pertaining to internet censorship and control, an issue with continually increasing attention from Putin and the security-service personnel in his inner circles—is unlikely to have been made without the approval of top Kremlin decisionmakers. But it’s worth noting that in late May, the Russian Ministry of Communications said it didn’t support the lifting of a ban on Telegram, only to apparently change its position since then.

All told, this decision appears to be a recognition of both Telegram’s popularity in Russia, including among government officials, and the state’s challenges with blocking it. It’s a development that offers insight into Russia’s future grip on the internet.

Putin and the ‘real lessons’ of World War II

Putin pins the blame for Moscow’s most notorious foreign-policy action—signing a 1939 Nazi-Soviet pact—on the West and distorts the historical record. Even if some of Putin’s criticisms of Western behavior are justified, his failure to acknowledge the USSR’s World War II-era misbehavior makes it impossible to trust him.

The US Senate could take a significant step toward helping its vulnerable ally by passing the Georgia Support Act and ensuring its provisions are met. The multitude of statements supporting Georgia and condemning the Russian attacks are, of course, a politically positive message for Georgia—but to think statements can change or deter the Kremlin’s behavior is beyond naïve. Concrete actions, such as the passage and signing of H.R.598 into law, would be a message of support backed with real weight.

Image: The Telegram app logo is seen on a smartphone in this picture illustration taken September 15, 2017. REUTERS/Dado Ruvic/Illustration