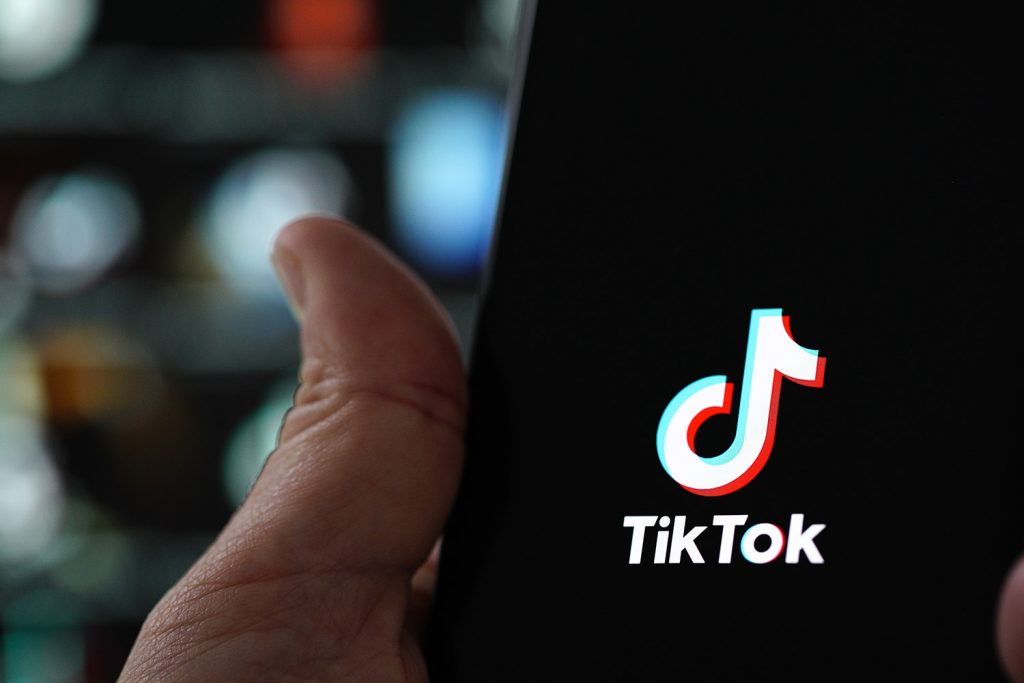 On October 9, Pakistan became the latest country to ban TikTok, a wildly addictive video-sharing app owned by Chinese parent company Bytedance. US President Donald J. Trump has threatened to ban the platform because of data privacy concerns, India banned it in June thanks in part to rising tensions between New Delhi and Beijing, and countries like Bangladesh and Indonesia have cited reasons like indecency and blasphemy for enacting temporary TikTok bans.

Pakistan’s TikTok ban is part of a recent slew of platform bans in the country over the past month that include Bigo (which owns Chinese video sharing platform Likee), as well as dating apps like Tinder and Grindr. The Pakistan Telecommunication Authority (PTA) lifted the Bigo ban after the company committed to moderating content, and said they would reconsider the block on the dating apps “if the companies adhere to local laws and moderate indecent and immoral content.”

The challenge for these apps in Pakistan lies in what constitutes immoral and indecent content, and who is the arbiter of said parameters. In 2016, the country’s parliament passed the Pakistan Electronic Crimes Act (PECA) to ultimately regulate content on the internet, and Section 37 of the legislation in particular gave PTA the power to block content against “the glory of Islam or the integrity, security, or defence of Pakistan or… public order, decency, or morality.”

TikTok reportedly has 20 million monthly active users in Pakisan, but the PTA banned the app due to a “number of complaints from different segments of society against immoral/indecent content.” It is still unclear how many complaints were received, from which segments of society, and what the immoral/indecent content in question was. In 2019, the Islamabad High Court asked the PTA to create more transparency around the banning parameters, but so far new language around criteria is still not publicly available.

This grey area is significant when it comes to the larger startup and innovation landscape in Pakistan, and what the TikTok ban means for its development. The Pakistani entrepreneurial ecosystem in the past seven years has grown tremendously, with startups raising nearly $192 million in the last five years (via Invest2Innovate’s Deal Flow Tracker). In the last year alone, despite the ongoing COVID-19 pandemic and global predictions of a decrease in startup investments, companies in Pakistan have already raised over $33 million. Bykea, an on demand ride-hailing (& delivery service) motorbike company, recently announced their $13 million series B round, the first series B round in the country since 2015, led by leading global tech investor Prosus Ventures.

Pakistan is in many ways still an untapped market, with international investment funds increasingly looking to capitalize on its potential. This interest is reflected in the growing number of local venture capital funds already operating on the ground. The potential is enormous—the country boasts the fifth largest population in the world, with increasing smartphone penetration and a burgeoning young population that are tech-savvy and hyper-connected. As someone who has operated in the startup ecosystem since 2011 (first via a startup accelerator and now also as a venture capital investor), the energy in the innovation landscape is both kinetic and undeniable. But Pakistan has always been plagued by a checkered reputation grounded in harsh truths. As my colleague and friend Uzair Younus wrote in his newsletter Pakistonomy, “Pakistan’s problem is not that it has been unable to sell a positive narrative to the world. Pakistan’s problem is that it is a terrible product that isn’t getting any better.”

The TikTok ban is indicative of such top-down decisions that make building that positive narrative all the more difficult. At a time when investors’ eyes are turned to Pakistan with growing interest, these arbitrary bans increase the risk perception further. The lack of clarity around Section 37 is a slippery slope, and sets a dangerous precedent for future investments in sharing platforms or, truly, in any startup that can leverage such platforms for growth. Mubariz Siddiqui, who is general counsel at Sarmayacar, a venture capital fund in Pakistan, and has a history of working with startups and investors in the country, told me, “If TikTok is banned, people might conflate this with, ‘Oh well let’s make apps for ourselves.’ But Tiktok wasn’t banned because it was foreign. It was banned because it was immoral. If you make a Pakistani version of an app, you run the risk of it also getting banned because it’s immoral. This will only act as a deterrent for entrepreneurs and investors.”

Shahbaz Jamote, the CEO and Co-founder of TelloTalk, a localized messenger platform for Pakistan, echoed this issue. (In the interest of disclosure, the fund I co-founded, i2i Ventures, is an investor in this startup.) Although TelloTalk technically sees TikTok as a rival—competing for similar segments of users albeit with different service offerings and features—the ban was not something to rejoice. Instead, it not only sets a draconian precedent for any social application operating in Pakistan, local or foreign, but also sends a negative signal for any investor already nervous about the market. “Perhaps a positive way forward,” he noted, “would be to define clear regulations and codes of conduct for Over-the-Top (OTT) apps in Pakistan, so all stakeholders can have transparency, visibility, and a fair chance to become compliant instead of being blocked.”

Beyond investors and founders, the TikTok ban also poses repercussions for the millions of users that use the platform for creative expression, connection, and even just escape. Much like India, the majority of TikTok’s users in Pakistan are lower-income and less educated than typical users of Facebook, Twitter, and Facebook. The platform is accessible and easy to use, and means that anyone—from a man named Phoollu who earns just 600 rupees a day but has over a million followers, to Romaisa Khan, a university student who has nearly three million followers—can become a creator.

When YouTube was blocked in Pakistan, from 2012 to 2016, “that three year ban held the content creator ecosystem back significantly, at a time when other emerging markets like Vietnam saw tremendous growth,” Tania Aidrus, former special assistant to the Prime Minister (SAPM) on Digital Pakistan told me. Tania was previously at Google in Singapore, and was one of the key players who negotiated the lifting of the YouTube ban in Pakistan. As a result, “The content creator ecosystem in Pakistan only began to develop post-2016,” as individuals first learned what it meant to create content, then build significant follower/subscriber bases, and then eventually monetize. This demonstrates what platforms like YouTube could contribute to local markets, and the economic opportunities it could afford creatives. While TikTok isn’t yet at that point of monetization, it is still at that early life cycle of its development, where creators are just engaging in creativity and expression and building significant follower bases. Future economic opportunities for this creative user base could translate to tremendous impact in a country like Pakistan, which could have a ripple effect on the overall innovation landscape.

Ultimately, banning content is different from banning platforms. In a conservative country like Pakistan, clear delineations around content standards not only guides players navigating this landscape, it also helps ease the risk of investors looking to operate in the country. Pakistan is a market with infinite opportunity, and that potential is evident when we see the rising investment activity, the many, many startups creating innovative solutions to the problems around them, and the millions of young people using platforms like TikTok to be heard and seen. But the change that has been occurring in Pakistan already has happened in spite of the government, not because of it. If the country wants to be part of this movement, enabling it to grow fully to its potential, then change needs to happen from the top.

Kalsoom Lakhani is a nonresident senior fellow at the Atlantic Council’s South Asia Center and the founder/CEO of Invest2Innovate, which aims to support and unleash the potential of young entrepreneurs in growth markets like Pakistan. She is also a partner at i2i Ventures, Invest2Innovate’s early stage investment fund for Pakistan, and the country’s first female-led fund. In the interest of disclosure, i2i Venutres works with or invests in several digital app products in Pakistan.

By Justin Sherman and Lily Liu

US and Chinese tech companies, including in the cloud computing space, are competing for users within India. As the Indian government’s relations with Beijing change, so too does the landscape of this technological battleground.

Image: The TikTok logo is seen on an iPhone 11 Pro max in this photo illustration in Warsaw, Poland on September 29, 2020. (Photo by Jaap Arriens / Sipa USA)