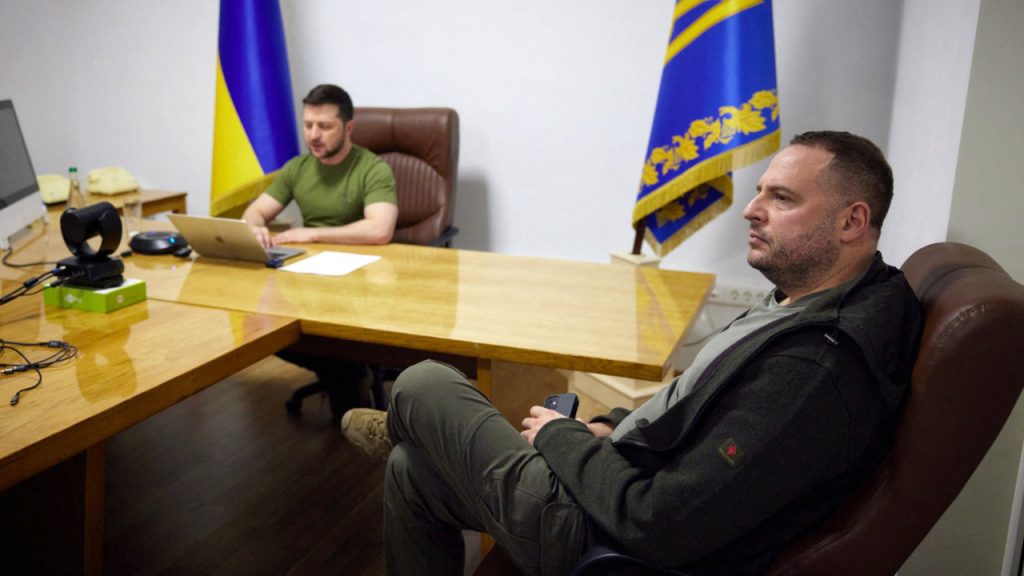 One month into his country’s heroic stand against a full-scale Russian invasion, Ukrainian President Volodymyr Zelenskyy’s chief of staff says he appreciates how the West has rallied around the cause—but that it’s not nearly enough yet.

“The [NATO] Alliance is taking decisions as if there [were] no war,” Andriy Yermak said Friday at an Atlantic Council Front Page event. He added that Ukrainian officials are “very disappointed” with NATO’s current level of response following this week’s emergency summit in Brussels.

Calling for more weapons, wider sanctions against Russia, and a tougher global stance against Russian President Vladimir Putin, Yermak emphasized that time was of the essence.

Here are some more key takeaways from Yermak’s discussion with John Herbst, director of the Atlantic Council’s Eurasia Center and former US ambassador to Ukraine: 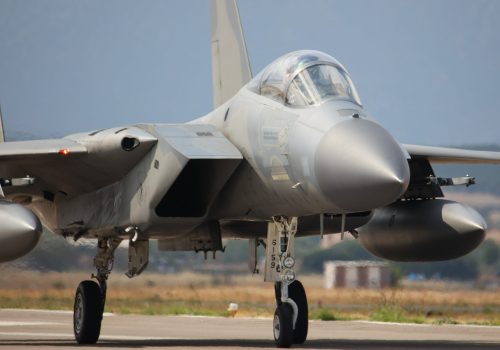 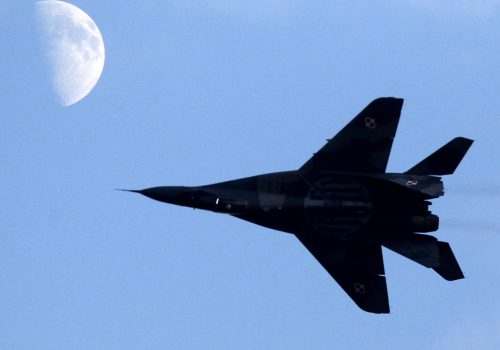 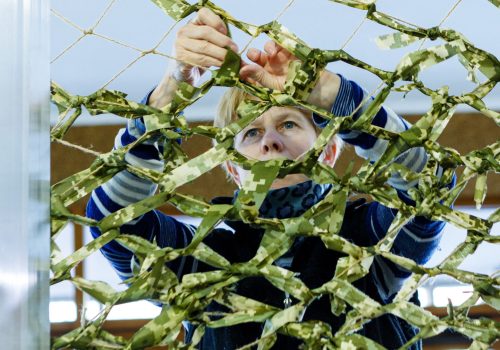 Image: Ukrainian President Volodymyr Zelenskyy and his chief of staff, Andriy Yermak, are pictured during Zelenskyy's address to the US Congress from Kyiv. Photo by Ukrinform/ABACAPRESS.COM/REUTERS