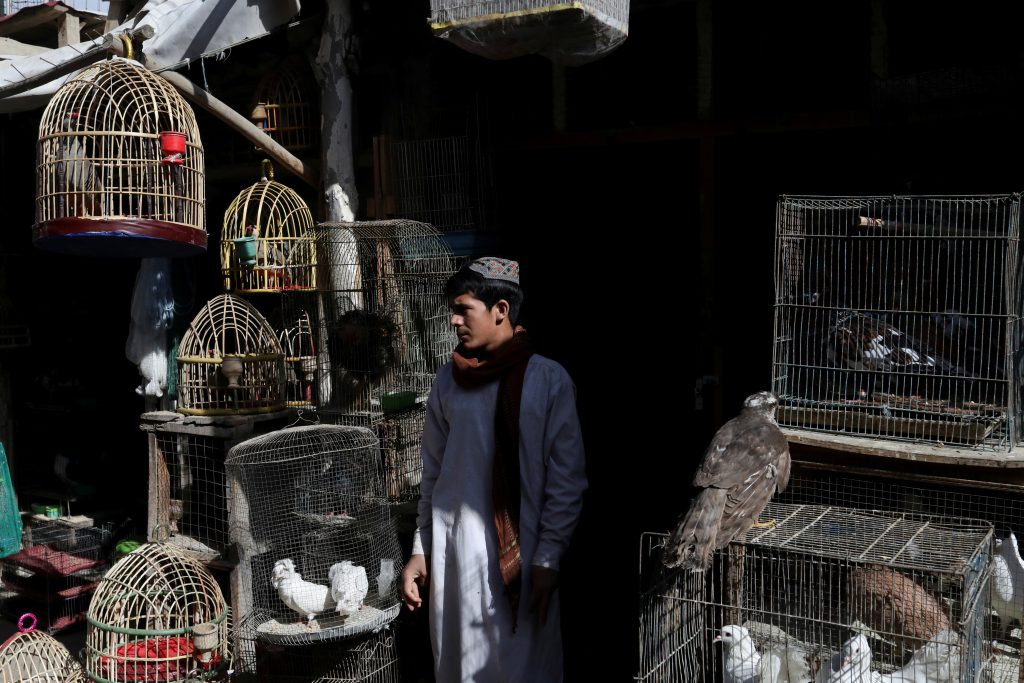 While the overall levels of conflict may have decreased significantly, Afghanistan is in the midst of an economic, political, and humanitarian crisis. Along with the lack of an inclusive government, the Afghan economy has shrunk by at least  40 percent since the United States withdrew its forces in August 2021. The country is experiencing one of the worst food insecurity and malnutrition crises globally with approximately 22.8 million people projected to be impacted and about 97 percent of the population living in poverty.

In addition, not only are the fundamental rights and freedoms of Afghan women and minorities continuing to be curtailed, but Afghanistan is also an increasingly safe haven for terrorist groups–which has been a major concern for neighboring countries in the region. According to a January 2022 United Nations Security Council assessment, such groups today enjoy greater freedom in Afghanistan than at any time in recent history.

To explore these issues, the Atlantic Council’s South Asia Center brought together a panel of experts to discuss their implications for Afghanistan’s security.

The Taliban must be held accountable for the damage they have caused and continue to inflict upon the people–and most critically the women and girls–of Afghanistan.

The Biden administration’s General License, announced in February 2022 and exempting international commercial transactions from US sanctions, is a step in the right direction, but its effects will prove limited.

Afghanistan’s future after the Taliban takeover: Civil war or disintegration?

Amid the withdrawal of foreign troops, the lingering issue of ethnic discord once again is rearing its ugly head across Afghanistan.

Image: A man stands in front of his shop, which sells birds, as he waits for customers in Kabul, Afghanistan, April 22, 2022. REUTERS/Ali Khara